Fox News is coming in for criticism over a promotional video in which its opinion hosts echo Donald Trump’s baseless claims about the presidential election, which he lost to Joe Biden but which he refuses to concede.

“Oh my god,” Andrew Laurence of Media Matters for America, a liberal media watchdog group, wrote on Twitter. “Fox is running a promo of their ‘opinion’ hosts casting doubt on the election results and I guess trying to keep their rabid viewers sated.”

In the short video, an announcer introduces a montage of “the voices America trusts”. Laura Ingraham is shown first, saying: “These legal efforts are critical.”

That is a reference to cases Trump aides have mounted in key battleground states, alleging without significant evidence voter fraud and ballot irregularities and seeking to overturn results via recounts. Such efforts have met with little success and experts say they are almost guaranteed to fail. Trump is more than 5m votes down in the popular vote and lost the electoral college to Biden by 306-232, the same score by which he beat Hillary Clinton in 2016, in what he has claimed was a landslide.

On the Fox News video, Tucker Carlson appears next.

“There are apparent irregularities,” he says.

“The media mob, and the Democrats, they lie,” says Sean Hannity.

“Speaking up for you, and the issues that matter most to the people,” says the announcer.

“They thought there would be a blue wave, not the case,” says Steve Doocy of Fox & Friends, Trump’s favourite morning show, in fact pointing to an electoral truth: that Trump attracted the most votes of any sitting president, staving off a landslide defeat, and that Republicans made gains at state level and in the US House and look likely to retain control of the Senate.

“You’re gonna see something even bigger than Trump in 2022 and 2024,” says Greg Gutfeld, referring to the next two election years.

“The truth does need to come out,” says Ingraham.

“Can we speak freely, again, can we have America back?” asks Carlson.

Oliver Darcy, of CNN, wrote that the Fox News video “appears to be part of a bid to hold onto its bleeding audience – an audience that refuses to believe reality, in large part because Fox has primed millions to distrust credible news sources”.

Such conspiracy theories have crossed into Fox’s “straight” news operation since the election was declared for Biden last week. In the four days after the result was called, Media Matters said, Fox News “cast doubt on or pushed conspiracy theories about the election results at least 255 times. A review by Media Matters found 111 such claims on Fox’s ‘straight news’ shows and 144 claims on the network’s opinion shows”.

“Where are the adults at Fox?” Darcy asked. “Why aren’t they getting their talent under control? Well, this ad makes it clear: The executives approve their talent behaving the way they have. In fact, they’re so proud of the undemocratic commentary, they’re happy to showcase it in an ad. They really have no shame.” 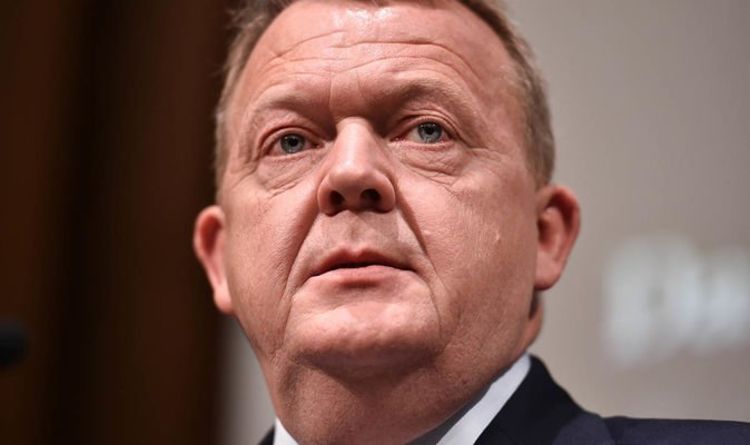 Danes will cast their votes on Wednesday, June 5. Denmark is currently governed by a three-party coalition: Venstre, Liberal Alliance and the […] 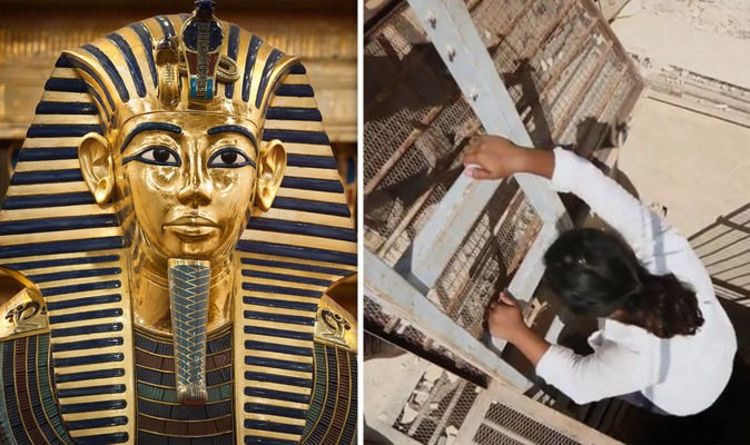 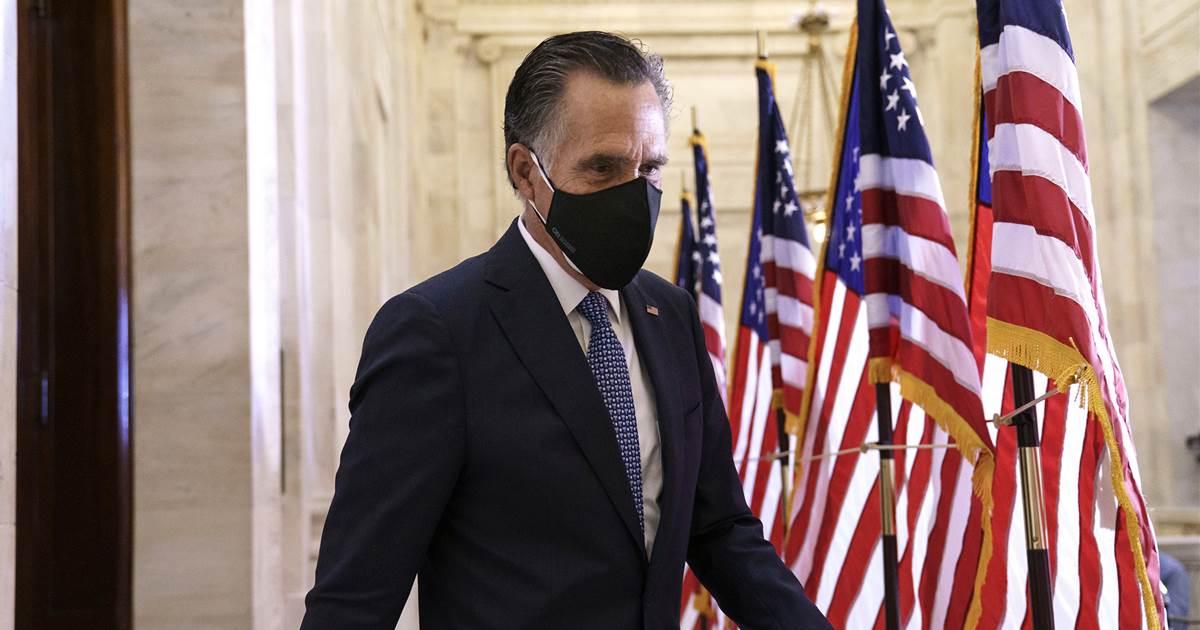 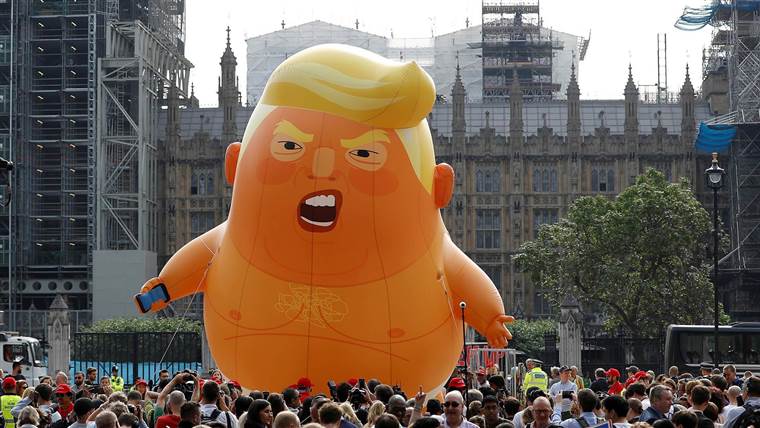