Finding a balance. Taylor Swift made an effort to give her relationship with her boyfriend, Joe Alwyn, a sense of “normalcy” despite being in the public eye.

The “Cardigan” singer, 30, opened up about the challenges in her personal life during an interview with Paul McCartney for Rolling Stone magazine on Friday, November 13. Swift explained that her song “Peace” was inspired by her romance with Alwyn, 29.

“’Peace’ is actually more rooted in my personal life,” Swift said. “I know you have done a really excellent job of this in your personal life: carving out a human life within a public life, and how scary that can be when you do fall in love and you meet someone, especially if you’ve met someone who has a very grounded, normal way of living.”

She added, “I, oftentimes, in my anxieties, can control how I am as a person and how normal I act and rationalize things, but I cannot control if there are 20 photographers outside in the bushes and what they do and if they follow our car and if they interrupt our lives. I can’t control if there’s going to be a fake weird headline about us in the news tomorrow.”

McCartney, 78, asked Swift if Alwyn can “sympathize with that and understand, “to which the “Lover” singer replied, “Oh, absolutely.”

Swift decided to take a step back from the spotlight after she began dating the Harriet star. The Grammy winner made small choices to make her “life feel more like a real life” instead of a “story line in the tabloids” that she couldn’t control.

“Whether that’s deciding where to live, who to hang out with, when to not take a picture — the idea of privacy feels so strange to try to explain, but it’s really just trying to find bits of normalcy,” she said. “That’s what that song ‘Peace’ is talking about. Like, would it be enough if I could never fully achieve the normalcy that we both crave?”

The couple — who began dating in May 2017 — have kept their romance under wraps over the years. However, a source told Us Weekly in March that the pair are “very much in love” and have talked about “their future and marriage.”

Swift explained her choice to keep her relationship out of the limelight during her 2020 Netflix documentary, Miss Americana.

“I was falling in love with someone who had a wonderfully normal, balanced life,” she said at the time. “We decided together we wanted our relationship to be private. Even though it was really horrible, I was happy. But I wasn’t happy in the way I was trained to be happy. It was happiness without anyone else’s input. We were just happy.” 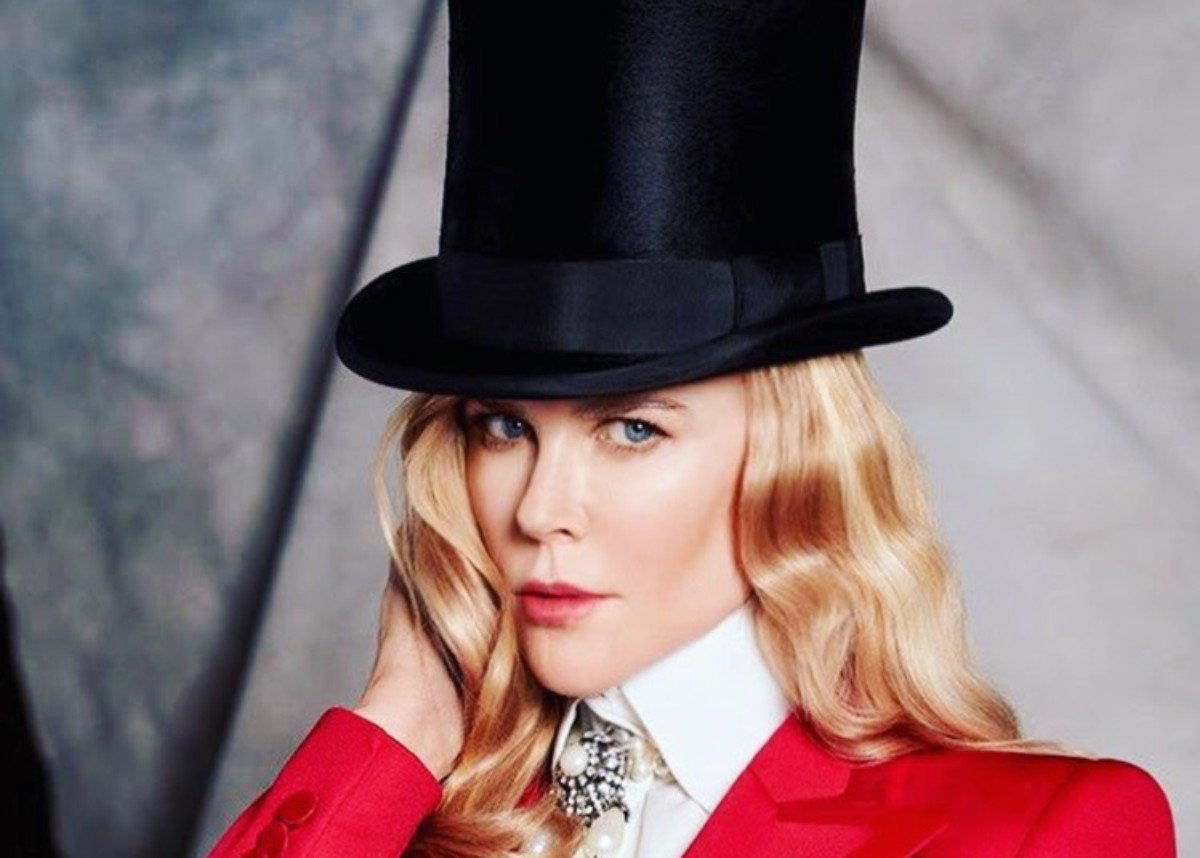 Nicole Kidman is healing beautifully after breaking her ankle during the Coronavirus quarantine. Fans were worried about the gorgeous 52-year-old Oscar-winning actress […] 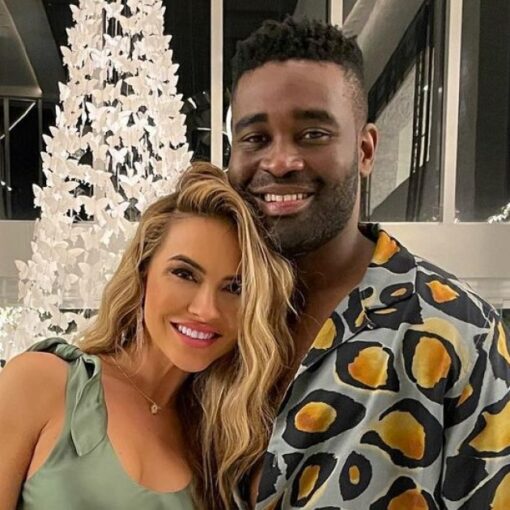 Finding love on the dance floor — or behind-the-scenes! Chrishell Stause met pro dancer Keo Motsepe in September 2020 after being cast […] 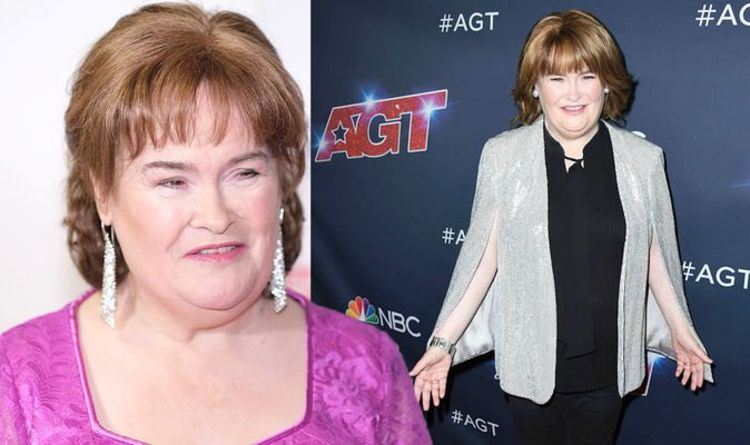