NEW YORK — A New York man was arrested Saturday in connection with an unprovoked assault against Rick Moranis that occurred as the 67-year-old actor was walking near Central Park in October.

New York City police said 35-year-old Marquis Ventura, whom authorities listed as homeless, was arrested Saturday afternoon. It wasn’t known if Ventura had retained an attorney who could comment.

Moranis, known for his work in the 1980s sketch comedy series “Second City Television” and roles in movies such as “Ghostbusters,” “Spaceballs” and “Honey I Shrunk the Kids,” was walking on a sidewalk near Central Park on the morning of Oct. 1 when he was attacked.

Video released by police showed a man wearing a black “I (heart) NY” sweatshirt hit Moranis with a sucker punch and knock him to the ground.

Police didn’t identify Moranis at the time, but Moranis’s representative, Troy Bailey, confirmed the actor had been attacked. Police characterized it as a “random, unprovoked assault.” 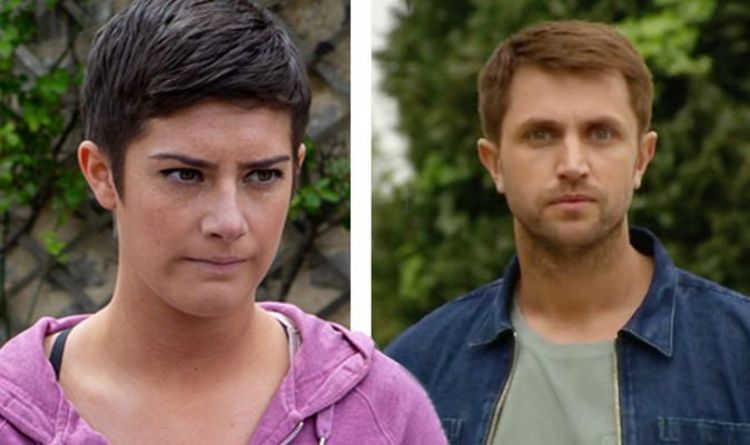 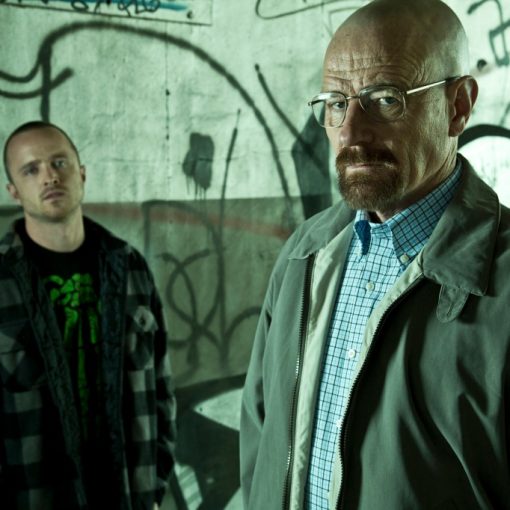 “Breaking Bad” characters Walter White and Jesse Pinkman will soon have a permanent spot in the history of Albuquerque, New Mexico. In […] 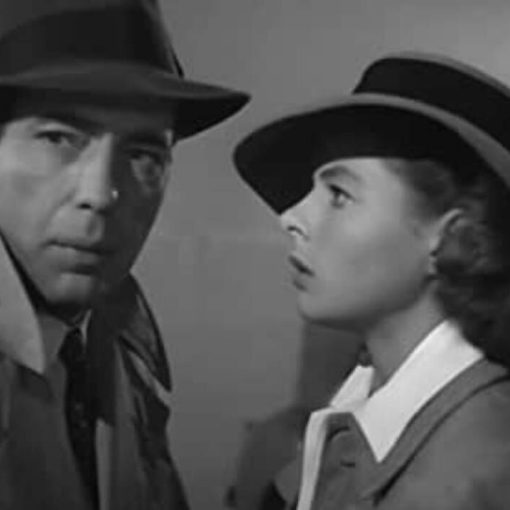 Some 54 percent of viewers aged between 12 and 40 now enjoy watching monochrome films, with two-thirds disagreeing with the idea that […]

Devoted fans of the books and movies will already expect the critics to have their knives sharpened. The first movie is the […]