Ruth Langsford, 60, and her husband Eamonn Holmes, 60, are well known for hosting This Morning on Fridays, but it has been reported the couple have been dropped as hosts from the ITV show slot. Just hours before the news emerged, the Loose Women host took to Instagram to announce how she was cheering herself up.

Ruth shared a clip of herself in view of her 972,000 Instagram followers, as she documented her journey to shopping channel QVC.

Travelling by car in the pouring rain, she said: “YUK!

The ITV presenter was hosting the show to showcase some new items from her clothing collection.

Ruth’s videos were posted 11 hours ago, and it was this afternoon that reports she was dropped from This Morning on Fridays emerged.

It was claimed that Alison Hammond and X Factor host Dermot O’Leary will take over the slot on a permanent basis from Ruth and Eamonn, who have presented the show since 2006.

The married couple are yet to speak of the situation but it has been said they are “furious and upset” with the decision.

Earlier this month, Alison, who is a regular presenter on the show, was given the opportunity to guest edit the show and present alongside Dermot.

Ahead of her stint on the programme, she told her fans there would be no mention of the coronavirus lockdown.

According to the same publication, Alison and Dermot’s contracts are said to be finalised in the coming weeks.

The duo impressed bosses and viewers after they stepped in to host the show together over the summer. 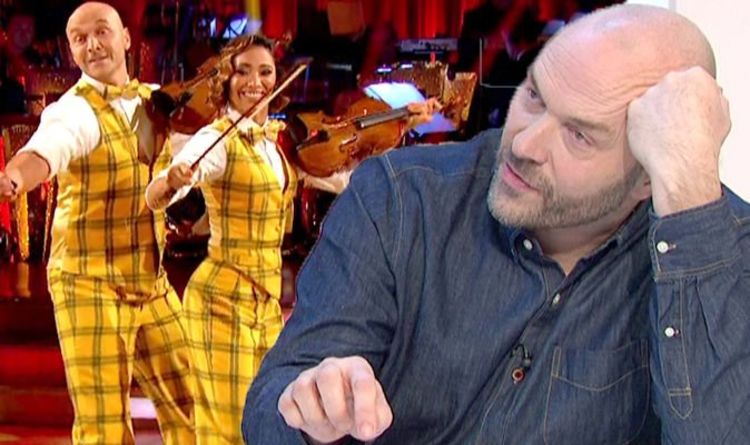 Simon Rimmer, who has hosted Sunday Brunch with Tim Lovejoy since 2012, gushed about his time on Strictly Come Dancing 2017, however […] 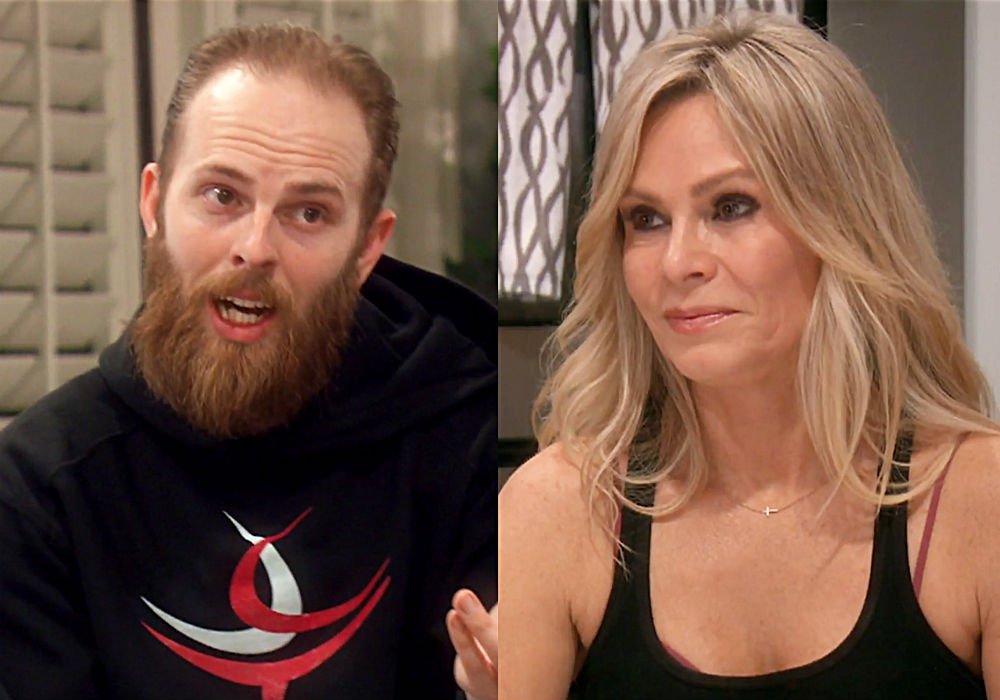 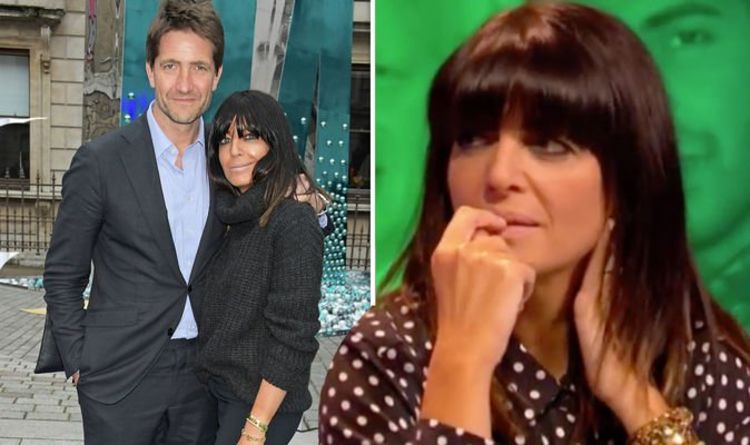 Strictly Come Dancing host Claudia Winkleman, 47, joined Stacey Solomon, 30, on the Big Fat Quiz of the Decade this week. During an […] 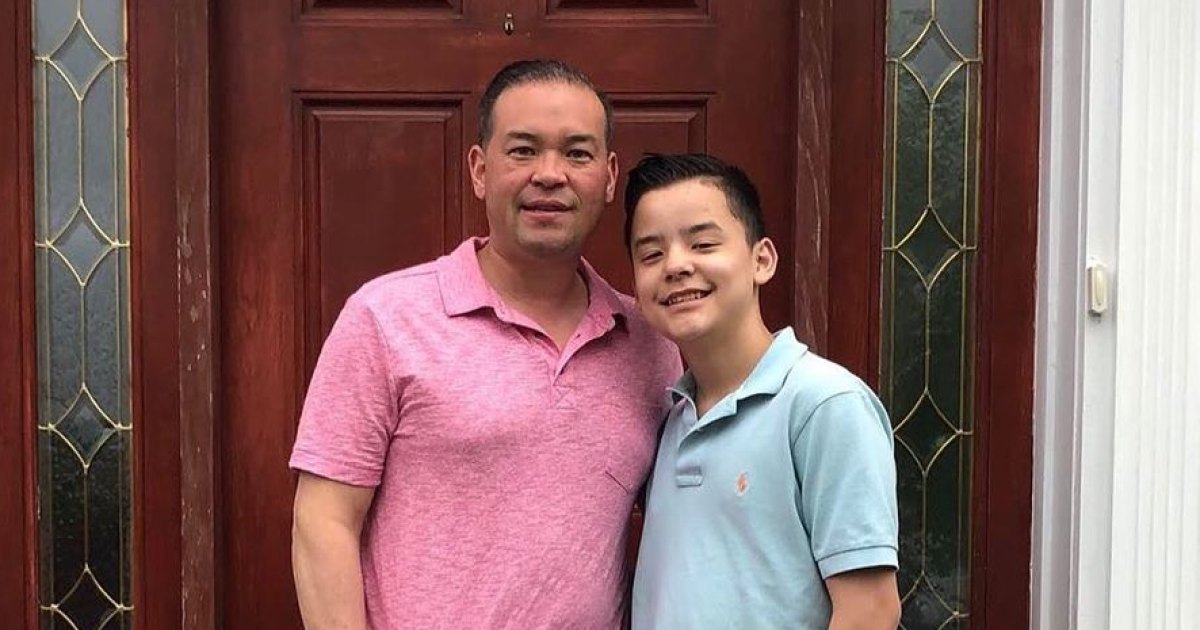 Jon Gosselin denied he’s ever harmed his 16-year-old son Collin after being accused of physically abusing the teenager, prompting an investigation by […]