Argentina have beaten New Zealand for the first time in their history with a 25-15 win in the Rugby Championship.

The match was Argentina’s first Test in 13 months, while the All Blacks suffered a second defeat in a row after last week’s loss to Australia.

The Pumas led 16-3 at the break and kept New Zealand at bay to secure a famous and shock win in Sydney.

“This is a big day for Argentina rugby and also for our country and people,” said Argentina captain, Pablo Matera.

“It very tough there at the moment and it was tough for us to come here and prepare ourselves for this tournament.

“We just want to show our people that if you work hard with a lot of determination you can get things done.

“We are really proud of this team and of our country.”

Fly-half Nicolas Sanchez scored all of Argentina’s points with a try, six penalties and a conversion.

New Zealand, who lost 24-22 to Australia last week in Brisbane, suffered back-to-back Test defeats for the first time since August 2011.

“We couldn’t really get our game going and put them under any pressure with the ball. Too many little errors and ill-discipline issues and they kept the scoreboard ticking over.

“We weren’t good enough, which is extremely disappointing but full credit to them.”

This is one of the most sensational results in recent rugby union history, especially when you consider how Argentina hadn’t played a Test match since the Rugby World Cup 13 months ago.

They were expected to be thrashed by a battle-hardened New Zealand; remember world champions South Africa pulled out of the Rugby Championship citing a lack of preparation time.

While it’s a famous day for the Pumas and a huge result for world rugby, the All Blacks inquest will begin. They have now lost two in a row for the first time since 2011, and look a shadow of the all-conquering side they were under Steve Hansen.

Ian Foster was a controversial appointment to many, and given he only has a two-year contract, he finds himself under pressure already. 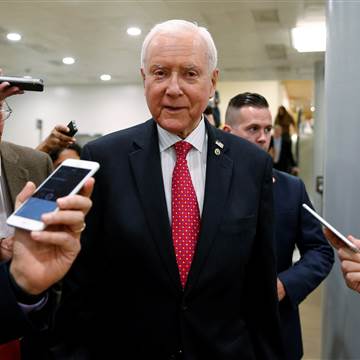 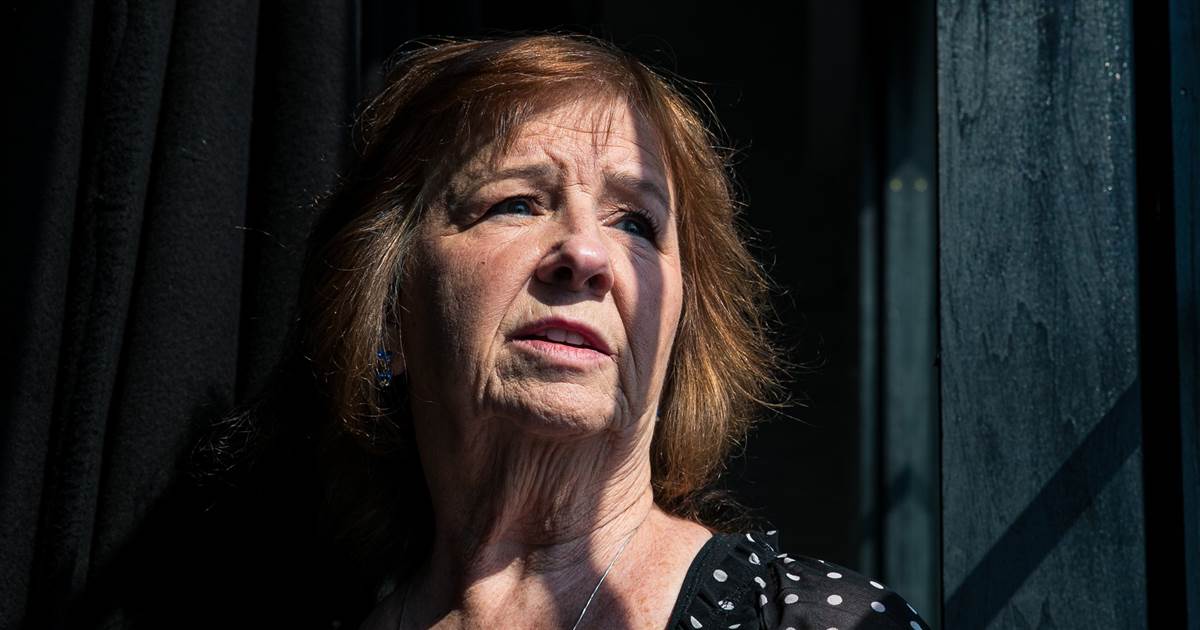 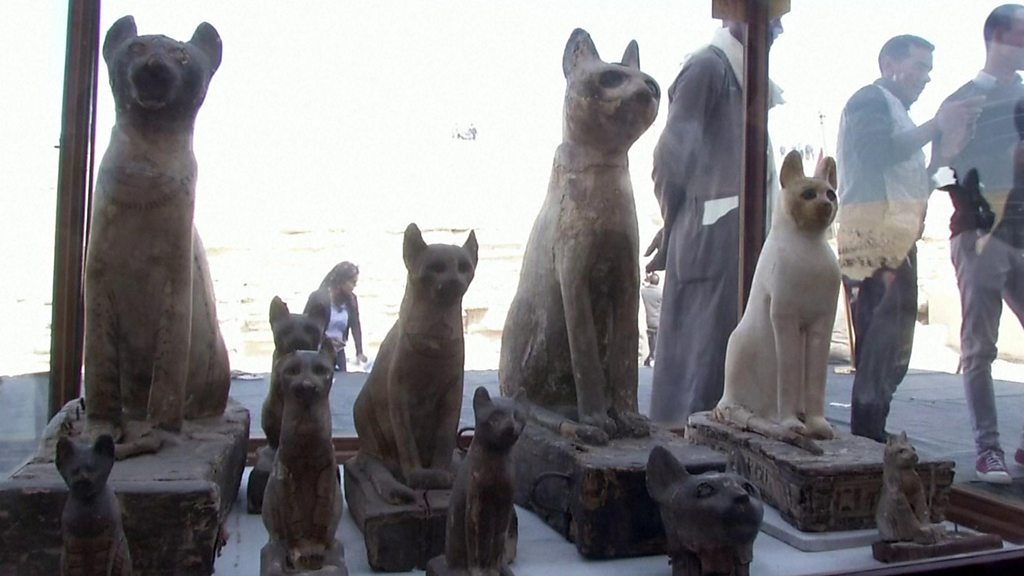 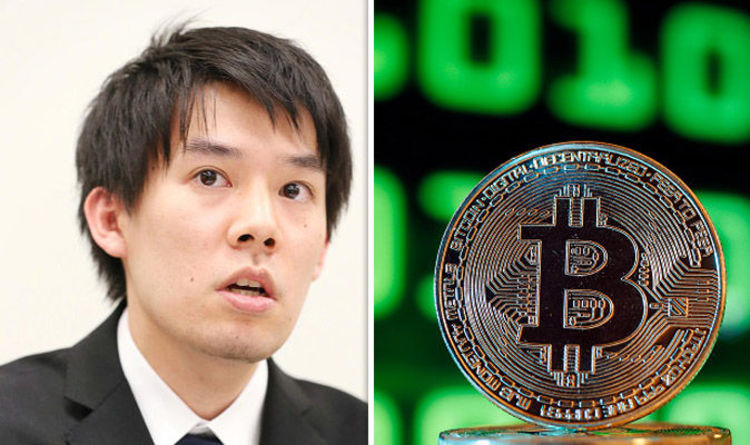 Coincheck have said that $523 million of a Japanese exchange’s NEM coins were sent to another account at around 3am local time.  […]