Getting on with her life. Olivia Wilde stepped out for the first time since news broke of her split from fiancé Jason Sudeikis.

The actress, 36, was spotted leaving a market in Los Angeles on Friday, November 13, after doing some shopping. She wore a tan coat, white pants, tan clogs and a black face mask amid the coronavirus pandemic. She appeared laid-back as she carried a single brown paper bag.

Us Weekly confirmed on Friday that Wilde and Sudeikis, 45, called it quits. The pair began dating in November 2011 and became engaged in January 2013. They share son Otis, 6, and daughter Daisy, 4.

Two months before their breakup made headlines, the Saturday Night Live alum and the director showed PDA during an outing at the beach. The twosome visited the location twice more in September, playing with a ball and splashing around in the water together.

Wilde opened up about her romance with Sudeikis in February 2019. “We prioritize date night,” she exclusively told Us at the time. “We go out and have a lot of fun. We were both really social people when we met, and we didn’t want to give that up when we became parents, so we’re really consistent about our time with them, but we also prioritize a couple of date nights a week.”

The O.C. alum then elaborated on the types of activities they enjoyed. “We go to the theater,” she explained. “I love to eat food, so we go to a lot of restaurants, see shows, music — it’s New York! It’s a good thing about living here, live entertainment.”

Sudeikis, for his part, raved about Wilde in October during an appearance on The Drew Barrymore Show. “You guys seem like a true definition of, like, a beautiful unit,” host Drew Barrymore said, to which he responded, “Well, that’s very nice of you. I mean, Olivia carries the bulk of that beauty within our little duo. And the kids as well.”

The House alum defended their lengthy engagement in February 2016, insisting they were in it for the long haul. “We are seriously connected,” she told Net-a-Porter’s Porter Edit. “Before you have a child, marriage is the ultimate commitment and promise to one another, and then once you have a child, it’s like, ‘Oh, we’re committed and promised already.’” 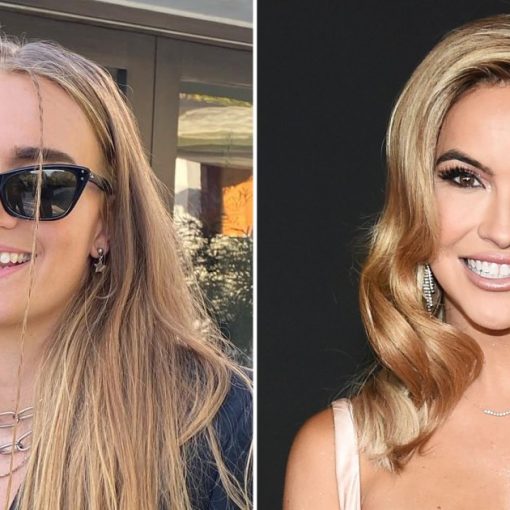 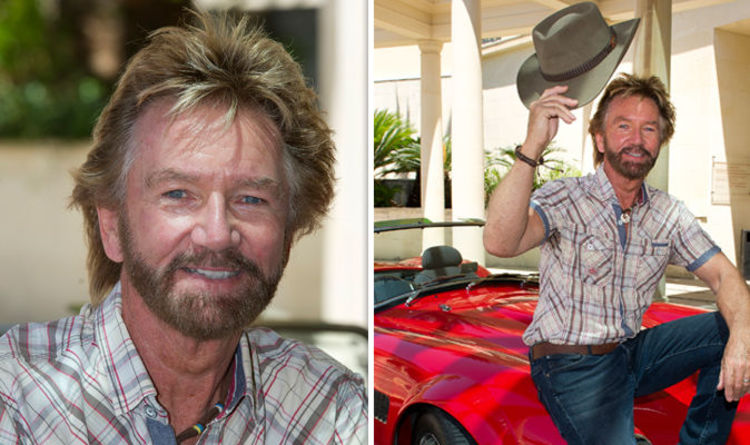 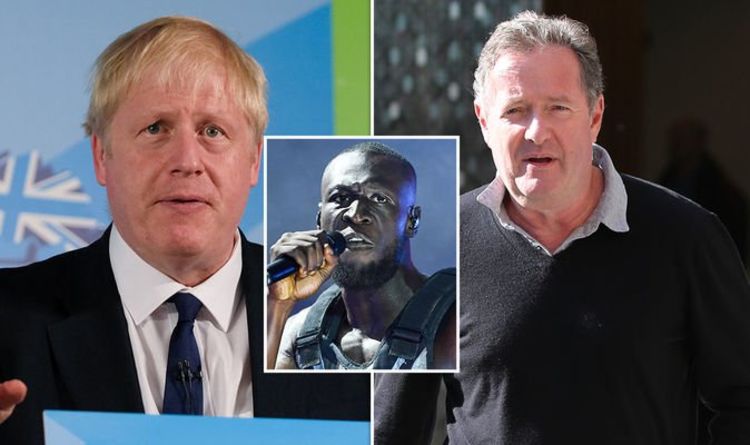 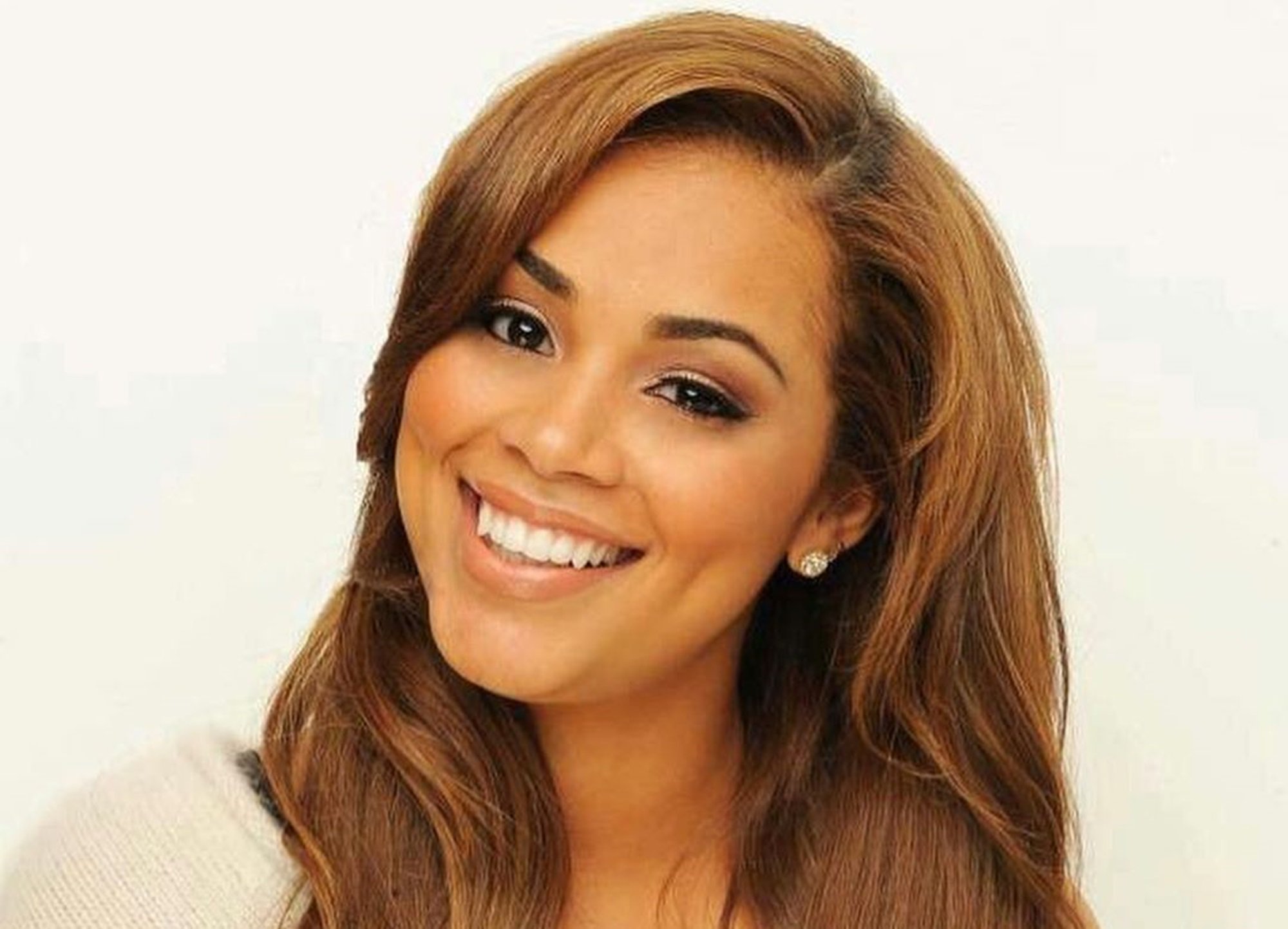 As the hip-hop world is still mourning the loss of beloved rapper Nipsey Hussle, his life partner, Lauren London, has been moving […]