A 35-year-old man was arrested Saturday in the New York City attack on actor Rick Moranis of “Honey, I Shrunk the Kids” fame, authorities said.

Suspect Marquis Ventura was spotted by transit officers in the subway system near 72nd Street and Broadway, a few blocks from where the Oct. 1 assault took place at Central Park West near 70th Street, Sgt. Anwar Ishmael said.

Police did not identify the victim as Moranis but referred to the assault outside the actor’s Upper West Side building. Moranis was punched by a man in an “I Love NY” sweatshirt, and the assault was captured on security video.

Moranis, 67, hit the ground after the punch and later took himself to a hospital. It did not appear the actor did anything to provoke his assailant.

At the time, Moranis’ spokesman confirmed he was the victim of assault. “He is fine but grateful for everyone’s thoughts and well wishes,” Troy Bailey said after the attack became public.

Police said Ventura was apprehended and later arrested on suspicion of assault in the second degree, which includes the allegation that he had “intent to cause serious physical injury to another person.”

Further details about the suspect, including whether he has retained a lawyer, were not immediately known. 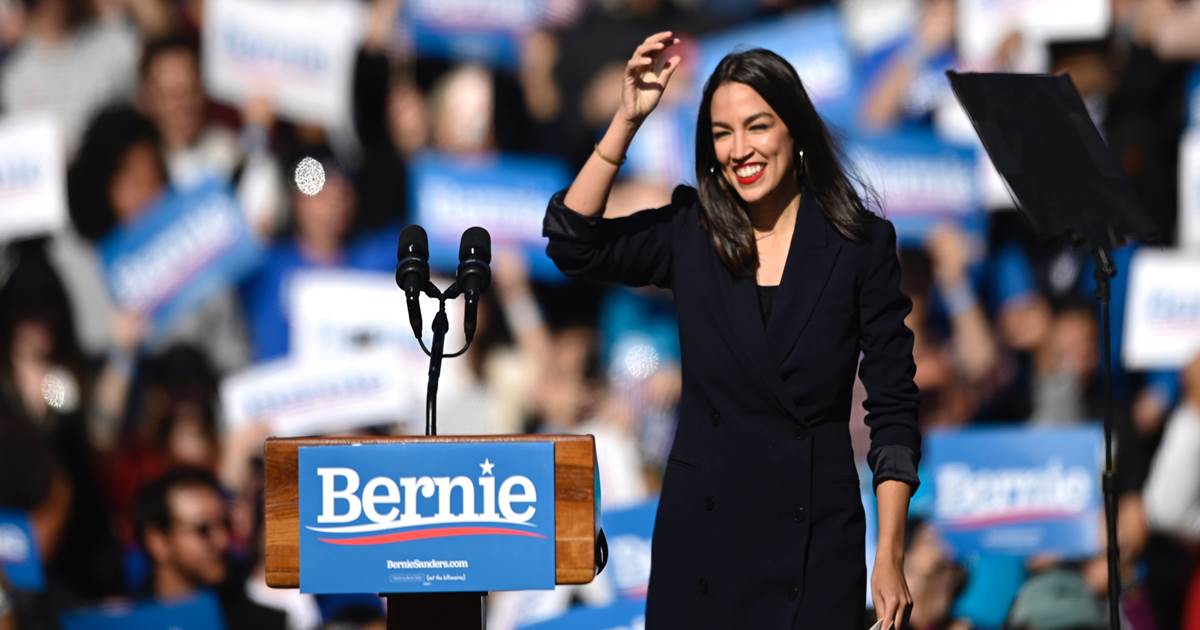 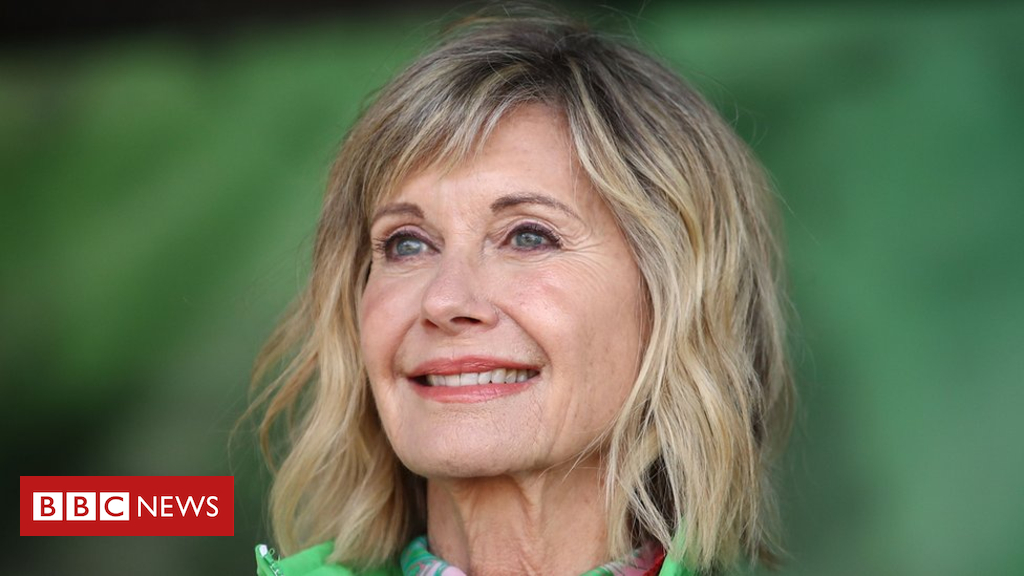 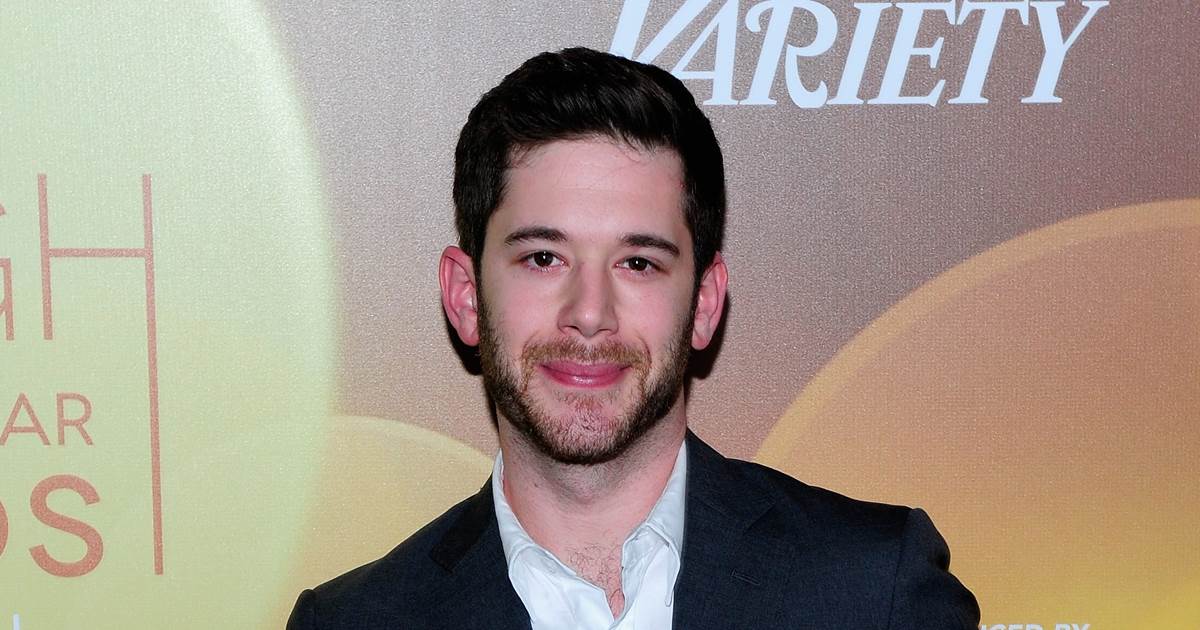 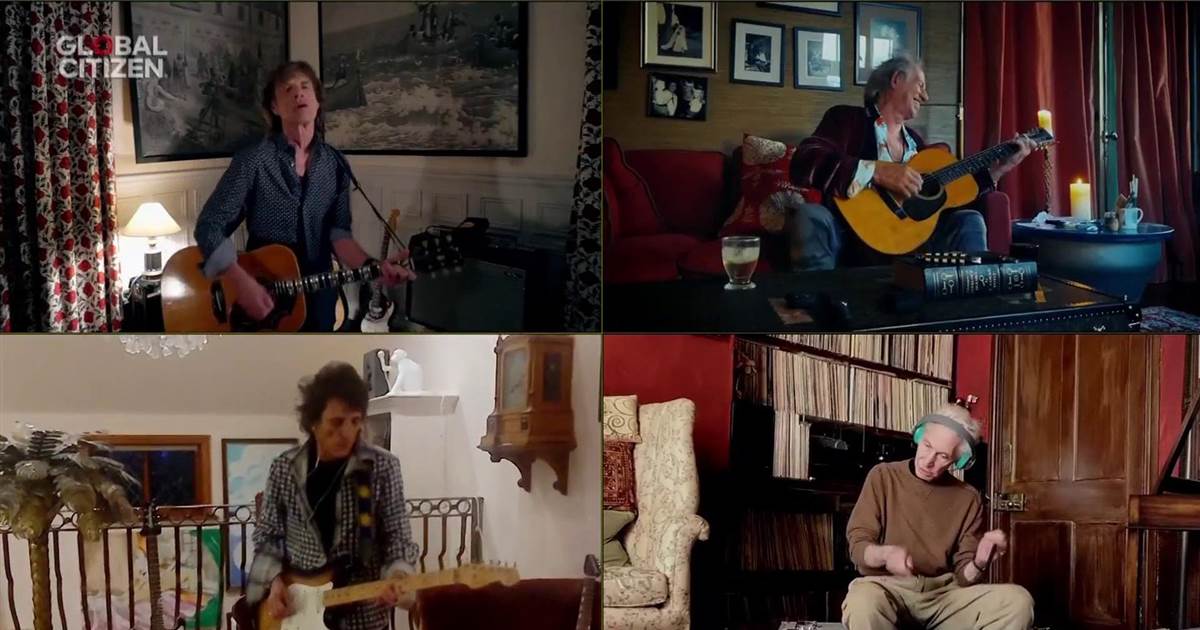 The Rolling Stones perform “You Can’t Always Get What You Want” during the One World: Together at Home concert benefiting WHO and […]