As the US hit another grim milestone on Friday with more than 160,000 recorded new cases of COVID-19, House Speaker Nancy Pelosi called for renewed negotiations to pass another economic relief bill. The Democratic proposal would include a second stimulus check. Congress may still have a plan to vote on before the end of the year but may also have to wait until 2021 if a bipartisan agreement on the substance of the package can’t be reached. (President-elect Joe Biden also has a proposed stimulus plan.)

A second stimulus payment could bring as much as $1,200 for individuals, with additional assistance for people who have dependents. Congress must pass legislation before we’ll have an idea of when stimulus checks could go out, who’d qualify and who’d be left out. (You could be among the millions the IRS still owes a first check to — but you need to claim it by Nov. 21.)

Read on for more details about stimulus payments. This story is regularly updated.

Your second stimulus check payment could be bigger than the first

A new definition of ‘dependent’ could bring more money to you

How your second stimulus check could be smaller

The size of the stimulus payment reflects your financial status 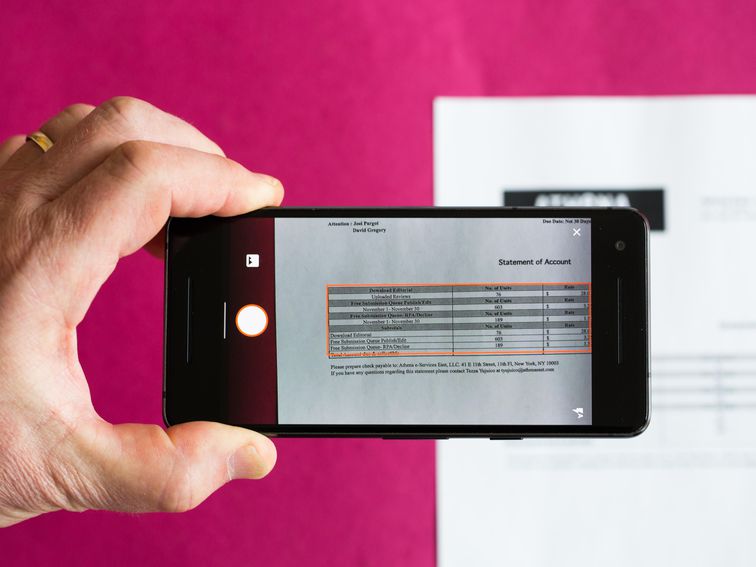 Excel’s Insert Data from Picture in action. Angela Lang/CNET Put down the paper and pick up your phone. A Microsoft tool for […] 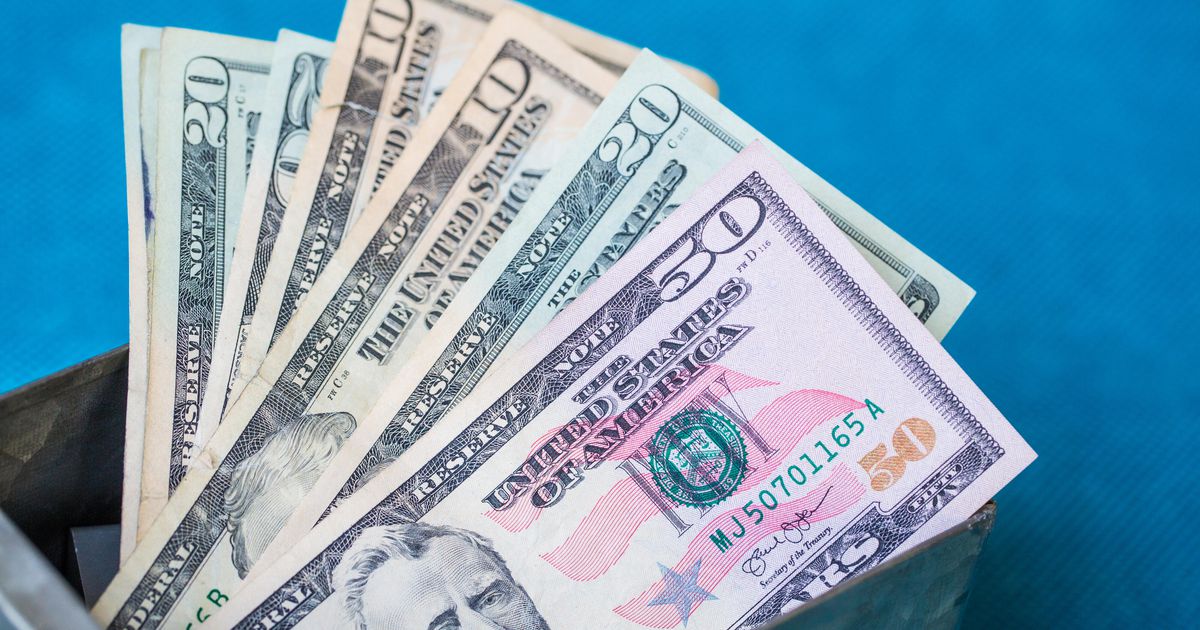 We help you calculate the maximum amount that could end up in your pocket if another stimulus payment comes your way. Angela […] 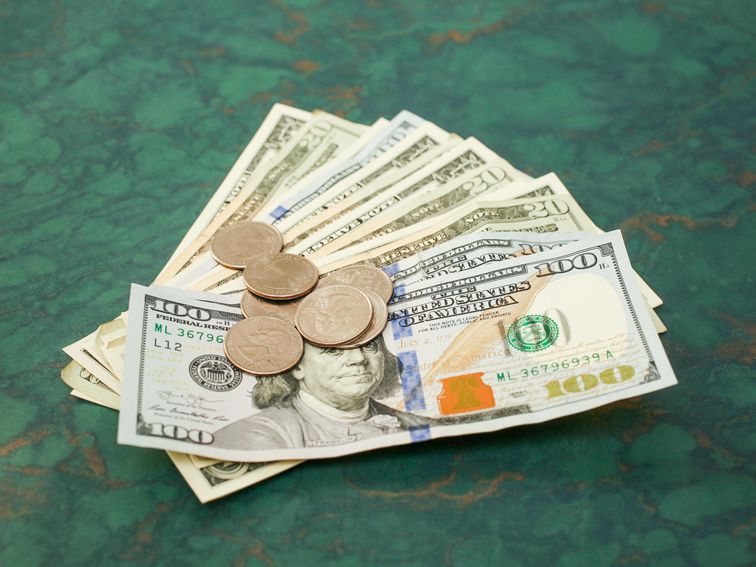 Getty Images This story is part of Holiday Survival Guide 2019, featuring tips on the best ways to manage the holiday season. […] 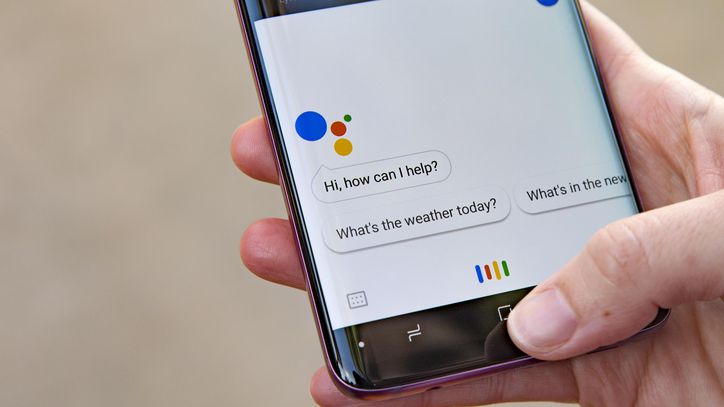 I live in D.C., but sometimes I like to take the hour-long trip to nearby Baltimore. Up in the morning, back by […]