Claudia Winkleman, 48, has been married to her husband Kris Thykier for 22 years and revealed that he is usually in charge of getting everything prepared for Christmas. The TV host admitted that she works solidly toward the December final of Strictly Come Dancing every year and leans on her spouse for support with household chores during the winter months.

Claudia shared: “We’ve been together for 22 years and he’s never once said to me, ‘What’s for dinner?’

“It’s always been, ‘What shall we have for dinner?’ So we share, and when one of us is snowed under, the other person will help.

“He knows that in the lead-up to the Strictly final, for example, I’m useless, so he might be in charge of getting Christmas presents for our nephews and nieces… I’m not a romantic person, he’s much more romantic than me, the poor guy,” she added to Red Magazine.

The popular star also has said that she can often suffer “self-doubt” and “imposter syndrome” in a professional capacity.

The Strictly Come Dancing host admitted that when she recently filled in for Sara Cox on BBC Radio 2, it made her feel like she would be “sick down herself” with nerves

Claudia revealed: “People tell you that self-doubt and those feelings associated with impostor syndrome are things you shouldn’t feel, that they’re bad.

“Well, they’re wrong. I say it to my kids all the time – when they feel wobbly about an exam or they say, ‘Mum, I don’t want to go to the party’, that’s perfectly fine.

“I have those moments every day. When I stood in for Sara Cox on Radio 2 recently, I was so terrified that I thought I was going to be sick on myself.”

The recently released memoir has been extremely popular amongst readers, with its “no holds barred” account of her life up until today.

The Strictly host wrote on Instagram: “I can’t believe this. Thank you so so much to everyone who has read, written about, borrowed and talked about Quite.

“I’m completely blown away. Thank you,” she added.

In response, fans congratulated the star on her achievement.

One replied: “I loved ‘Quite’. Stayed awake until 3am to finish it. Sobbed at Jake leaving. Laughed like a drain at so many of your funny turns of phrase. It’s just what we need in these strange times. Hope there’s another one soon.”

A second said: “I started listening on my walk this morning. Firstly thank you for doing the narration I find it makes such a difference to audiobooks when the author reads too. Owning the words is so important to the listener. I am only a few chapters in but love it so far.”

A third commented: “I’m so excited to start reading it, I had to get a signed copy, can’t wait.”

The December issue of Red is on sale now. Quite (HQ ) by Claudia Winkleman is also out now. How Did We Get Here? with Claudia Winkleman and Professor Tanya Byron is available on all podcast providers. Strictly Come Dancing is currently airing on BBC One. 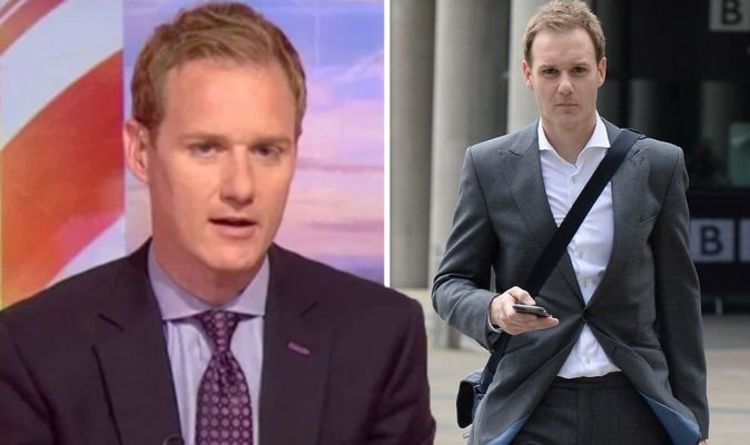 The presenter, who is married to Sarah Walker, had intended to say his brother is “married to an American” on the show, […] 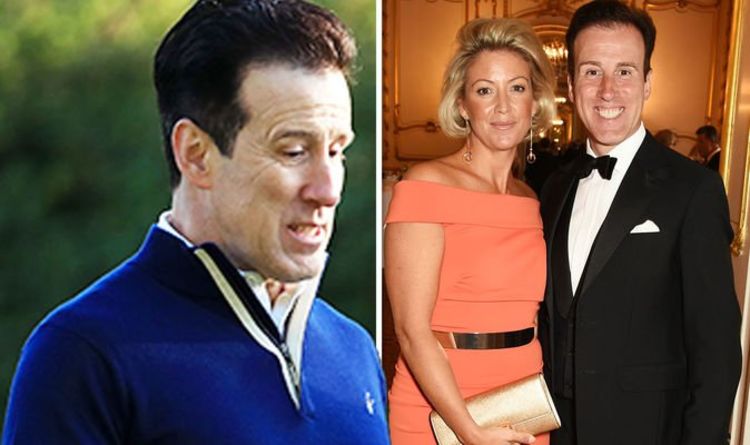 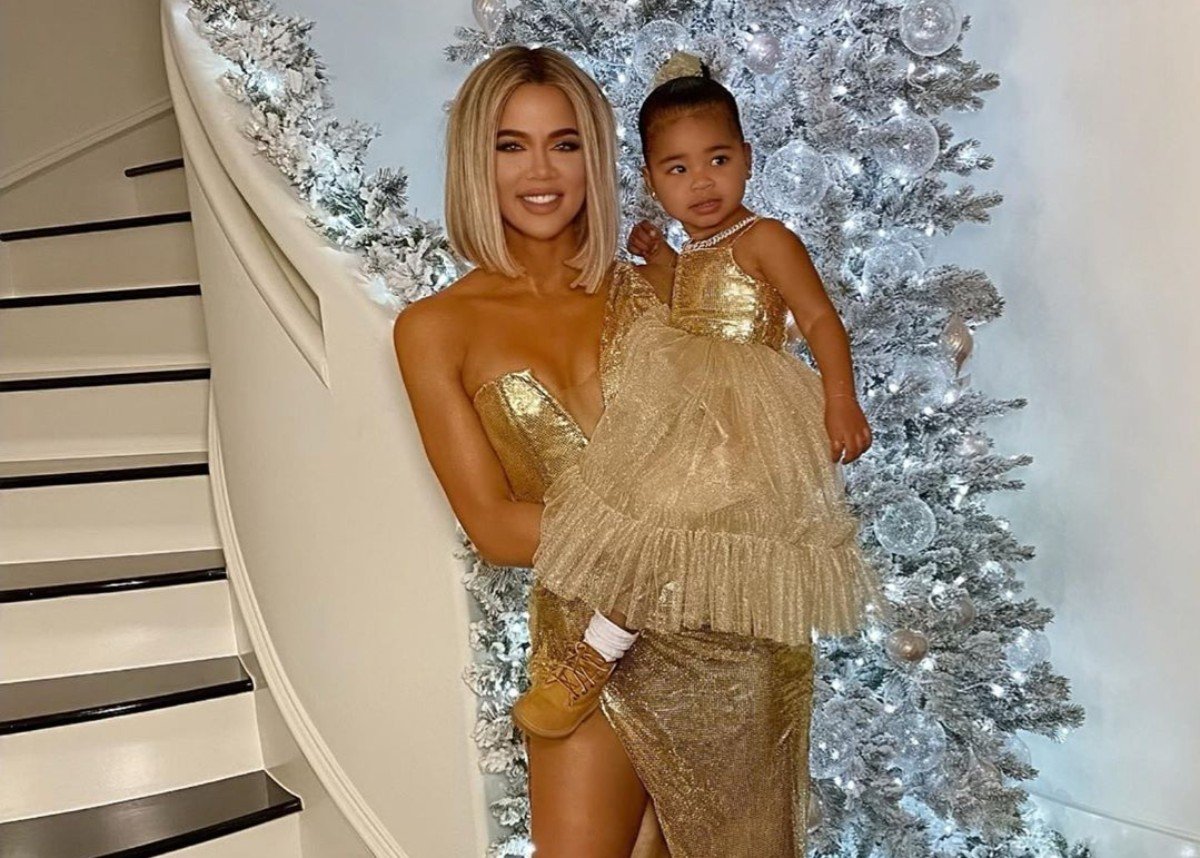 Khloe Kardashian is a big fan of designer Bryan Hearns and she’s recently worn several of his creations: a couture gown and […] 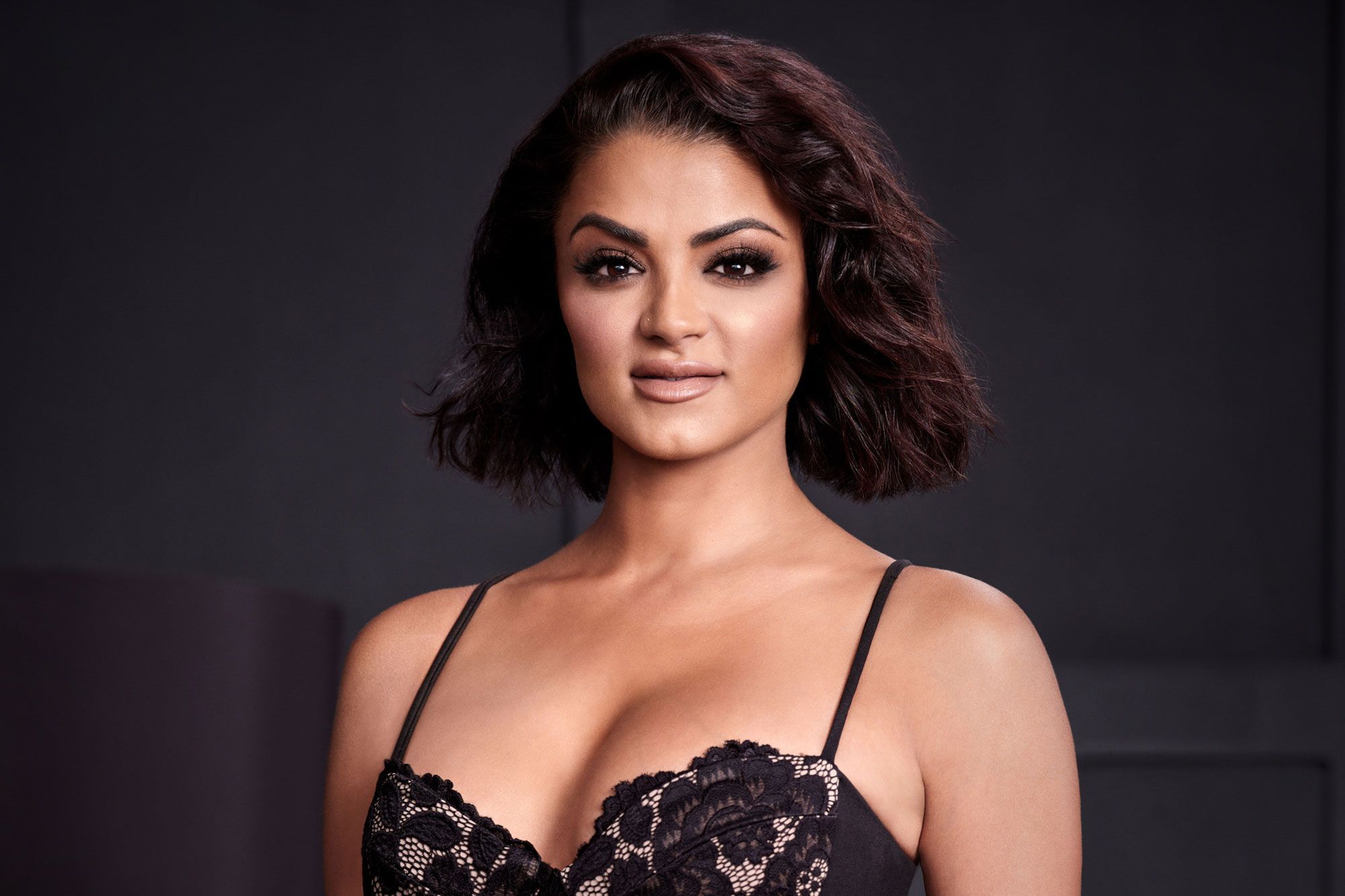 ‘Shahs of Sunset’ star Golnesa ‘GG’ Gharachedaghi is now the new mom of a baby boy! The reality TV celeb has welcomed […]