The voter fraud, perpetrated on Monday in New Zealand, was real. And the contenders were, er, fowl.

As the citizens slept, a hacker slipped more than 1,500 fake votes into an election database, sending one flightless bird to the top.

The scandal has roiled Bird of the Year 2020, an online popularity contest among the native birds of New Zealand, and made headlines in the remote Pacific Island nation, which takes its avian biodiversity seriously.

“It’s kind of disappointing that people decide to try their little tech tricks on Bird of the Year,” Laura Keown, the spokeswoman for the competition, told Radio New Zealand on Tuesday. “I’m not sure what kind of person could do it, but I like to assume that it’s somebody who just really loved native birds.”

No one has claimed responsibility, and no one is expected to.

The contest, which began on Nov. 2 and ends on Sunday, is conducted through an instant-runoff system that allows voters to rank their favorite birds — just as New Zealanders do when they elect humans to office. The organizer, a New Zealand-based advocacy group called Forest & Bird, has said that the contest is designed to raise awareness about the plight of the country’s more than 200 species of native birds, many of which are threatened or at risk of extinction.

“It’s a chance for people to get to know our native birds so that they will love them and they’ll want to protect them,” Ms. Keown said.

As the voting commenced, Yvan Richard, a data scientist at Dragonfly, a consultancy in New Zealand’s capital, Wellington, that had volunteered to monitor the vote, spotted something suspicious.

He discovered that someone had slipped a huge amount of votes in favor of the kiwi pukupuku, or little spotted kiwi. It is one of five species of kiwi bird, New Zealand’s national icon. It is flightless — a common avian trait in a country without native, land-based mammalian predators.

Edward Abraham, Dragonfly’s founder, said that finding the cheating ballots had been relatively easy because people who interfered with bird elections tended to show their hands by getting “a little enthusiastic.”

Forest & Bird said in a statement on Tuesday that while “illegitimate” ballots had briefly pushed the pukupuku into the lead, they were removed within a few hours.

The pukupuku was once the most common type of the five kiwis, but is now extinct on New Zealand’s mainland. Its 1,900 or so remaining members live on Kapiti Island, a bird sanctuary off the coast of the country’s North Island. The International Union for Conservation of Nature lists its status as “near threatened.”

Mr. Abraham described the Bird of the Year electorate as roughly split between fans of seabirds and forest-dwelling ones, and said that voter turnout appeared to be lower than in previous years. That was possibly because New Zealanders had just endured another major vote: re-electing their prime minister a few weeks before the bird polls opened.

In that sense, he said, “the birds are going head-to-head with real politics.”

About 12,000 people had voted in this year’s bird contest as of Tuesday evening, Mr. Abraham said. The leader was the antipodean albatross, an endangered seabird that is often caught up in the lines used by commercial fishing boats to catch tuna and swordfish.

But the albatross was fighting off a stiff challenge from the kakapo, which the organizer describes as an “exquisitely perfumed” species.

The owner of the Twitter account @VoteToroa, which was apparently created by a supporter of the albatross, said on Monday that while the bird had picked up votes from “Chile and other parts of the Pacific Ocean,” that was only natural for such a freewheeling creature.

Responding to an earlier claim by a supporter of a rival bird who had insinuated fraud (without offering evidence) and wildly exaggerated the vote count, @VoteToroa wrote, “These are TOTALLY legal and VALID ballots.”

The kiwi pukupuku scandal is not the first case of bird-related voter fraud in New Zealand.

In 2015, two 15-year-old girls created fake email addresses and used them to cast fraudulent votes for the kokako, which has a “minimalist, operatic five-note song.”

And in 2017, Mr. Richard, of the Dragonfly consultancy, spotted a suspicious midnight spike in votes for the matuku moana, or white-faced heron.

A similar bird-popularity contest in Australia was rocked last year when its sponsor, The Guardian newspaper, detected automated voting for the rainbow lorikeet, the cockatoo and the black-throated finch, the eventual winner.

Ms. Keown, the spokeswoman for the New Zealand edition, said that the 1,500-plus pukupuku votes that were suddenly recorded between 1 a.m. and 3 a.m. on Monday were all submitted from the same Auckland-based IP address.

“No one has to worry about the integrity of our bird election,” she told Radio New Zealand, adding that every vote would be counted.

Asked whether Russia had been involved, she denied any “overseas interference” in the vote. 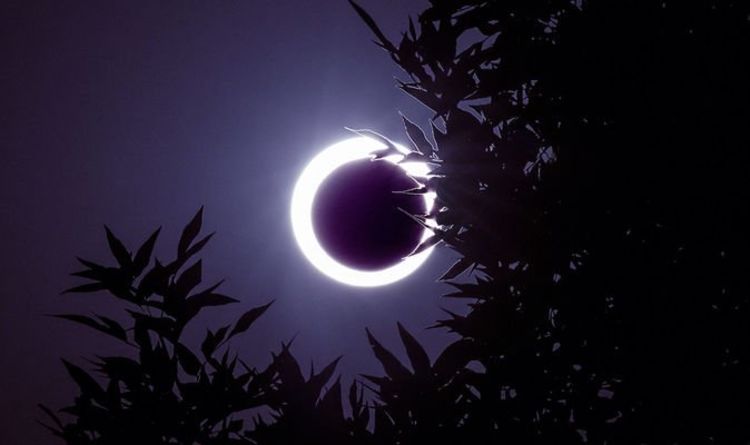 December 26 will see a ‘ring of fire’ appear in the sky for certain countries as an annular eclipse takes place. An […]

AI has passed a test used to assess theory of mind in dominant and subordinate chimpanzees, paving the way towards machines that […] 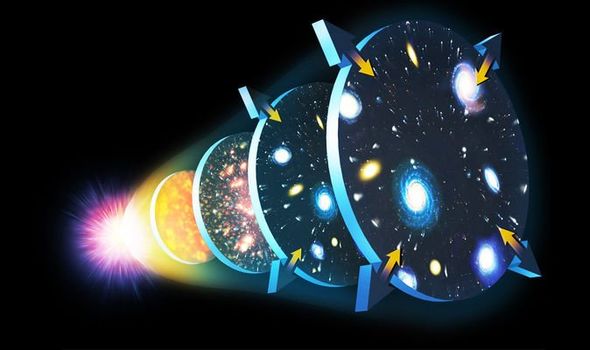