Ever since “The Fresh Prince of Bel Air” fans got wind of a reunion special coming their way earlier this fall, people have been on the edge of their seats waiting for more.

Well, thanks to Will Smith — the Prince himself — we have a release date with a new trailer to boot.

Smith posted the trailer to YouTube Friday morning where it quickly racked up nearly a quarter of a million views in just a few hours. “You not ready for this trailer,” Smith said in the first few seconds of the video. “You couldn’t be ready for this trailer. Happy Thanksgiving.”
The date to wait for, he announced, was November 19, when the reunion debuts on HBO Max in honor of the show’s 30th anniversary.

The video — featuring cast members such as Tatyana Ali, Joseph Marcell and Alfonso Ribeiro — combines moments from the TV series with shots of the cast around a couch together rehashing behind the scenes secrets and memorable moments while filming the TV show.

But the reunion special won’t just be smiles and laughs.

The trailer teases some difficult moments as the cast discusses the late James Avery, the actor who played father-figure Uncle Phil on the show and who passed away six years ago from complications after an open heart surgery.

“James Avery was this six-foot-four Shakespearen beast,” Smith can be heard saying in the trailer. “And I wanted him to think I was good.”

Those aren’t the only tears.

The trailer shows the cast reflecting on the importance that the show — which ran for six seasons and a whopping 148 episodes — especially had for Black viewers.

“Our show meant Black excellence to people,” Ali said in the trailer. “That excellence was the way that we loved each other.” 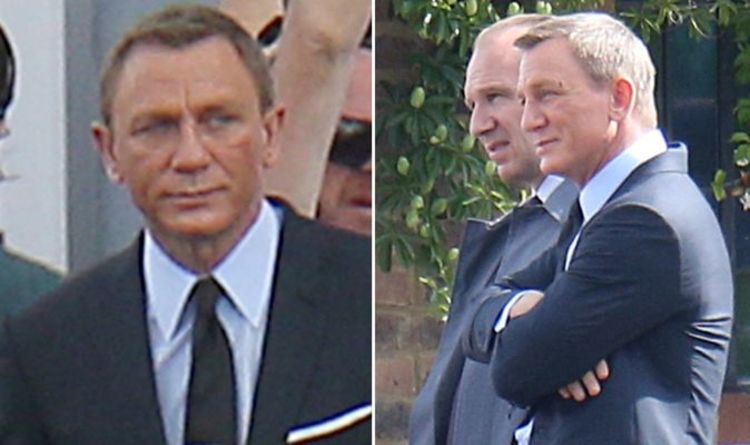 The as-yet-untitled movie sees Craig return to the role of 007 for what is thought to be the final time. Today, two […] 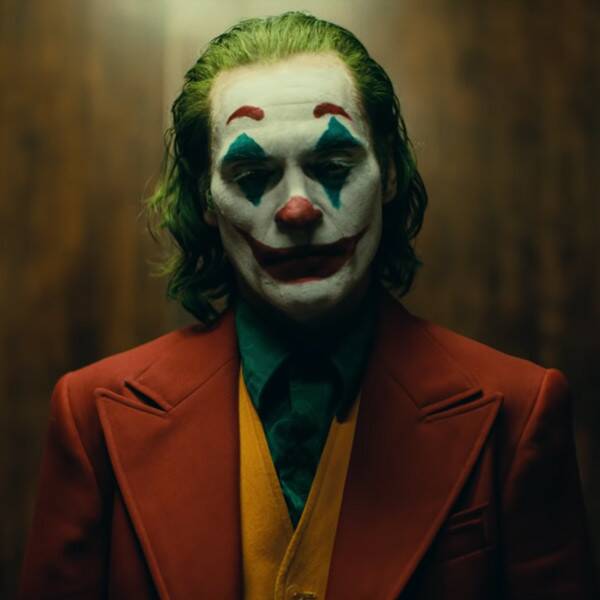 Why so serious? That’s the question that was likely on the lips of every Warner Bros. and DC exec, not to mention […] 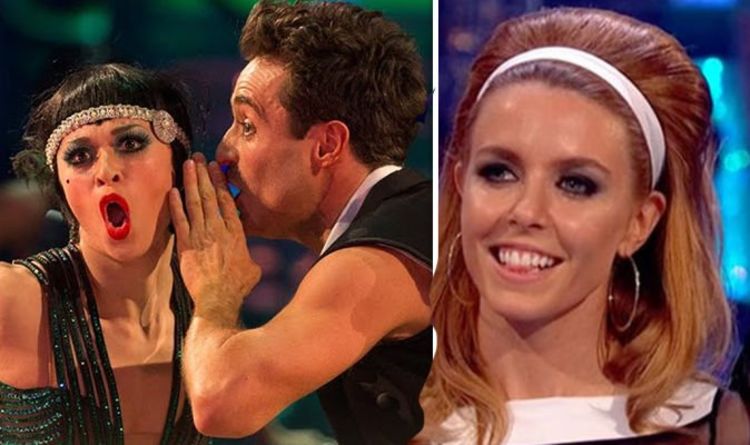 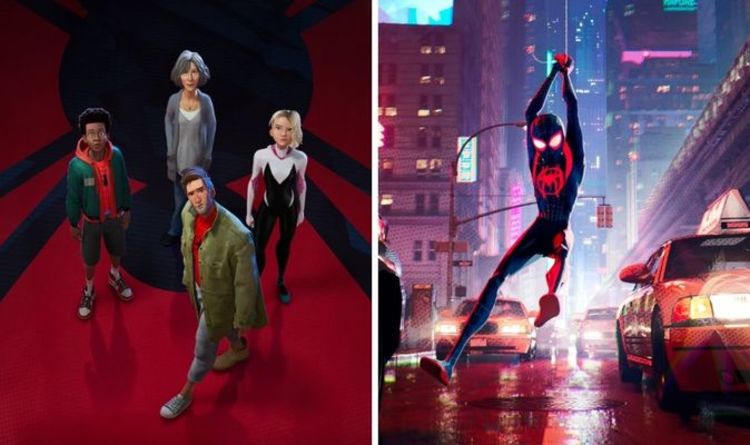 Spider-Man is a fan favourite among the Marvel superheroes in the comics and in film. Tom Holland is the current Spider-Man in […]