The governor of Oregon issued sweeping new coronavirus restrictions, in one of the most aggressive steps in recent weeks to curb the rise in infections in the US.

Kate Brown on Friday ordered a two-week “freeze” that will begin on Wednesday and will limit restaurants and bars to takeout only.

Gyms, museums, pools, movie theaters and zoos in the state will be forced to close. All businesses will be required to close their offices to the public and mandate work-from-home “to the greatest extent possible”.

“For the last eight months, I have been asking Oregonians to follow to the letter and the spirit of the law, and we have not chosen to engage law enforcement,” Brown said. “At this point in time, unfortunately, we have no other option.”

Oregon is one of the few states to take such decisive action recently. New Mexico’s governor, Michelle Lujan Grisham, on Friday imposed a two-week stay-at-home period, but many other governors and elected officials have shown little appetite for imposing the kind of lockdowns and large-scale business closings seen last spring.

Lujan Grisham argued her state had reached a breaking point. “We are in a life-or-death situation, and if we don’t act right now, we cannot preserve the lives, we can’t keep saving lives, and we will absolutely crush our current healthcare system and infrastructure,” she said.

Public health officials and medical experts in the US are increasingly sounding the alarm, warning that time is running out as hospitals buckle under the crush of cases and the holidays approach.

The coronavirus is already blamed for 10.6m confirmed infections and almost a quarter-million deaths in the US. New cases per day are soaring, shattering records over and over and reaching an all-time high on Thursday of more than 153,000.

In a national forecast published on Thursday, the US Centers for Disease Control and Prevention (CDC) predicted that within the next four weeks, deaths could climb as high as 282,000.

So far, infections have risen most sharply in the midwest, led by Iowa, Minnesota, Michigan and Illinois.

West coast states have some of the lowest number of cases per 100,000 residents. But they have also seen a troubling rise in transmissions in November. California on Thursday became the second state in the US to surpass 1m Covid-19 cases, and its daily average of new cases has jumped by nearly 50% in the first week of November.

“This is the fastest rate of rise we have seen in California,” said Dr Erica Pan, the state’s acting health officer and chief epidemiologist.

The Nevada governor, Steve Sisolak, on Friday announced he had been infected. And California, Oregon and Washington jointly called for a halt in non-essential travel, urging the public to indefinitely avoid out-of-state travel unless necessary.

Announcing the travel advisory in Sacramento, Dr Mark Ghaly, the California health and human services secretary, said the three states decided against a mandatory restriction because of concerns “Covid-fatigue” or “Covid-resentment” may spark a backlash leading people to behave in ways that are less safe.

But officials urged individuals entering or returning to the west coast from outside the three states to self-quarantine for 14 days.

“California just surpassed a sobering threshold – 1m Covid-19 cases – with no signs of the virus slowing down,” California’s governor, Gavin Newsom, said in a statement. “Increased cases are adding pressure on our hospital systems and threatening the lives of seniors, essential workers and vulnerable Californians.”

Newsom on Friday was forced to apologize after it emerged that he attended a birthday party with a dozen friends on 6 November at a posh wine country restaurant – despite pleading with Californians for months to resist such outings.

“While our family followed the restaurant’s health protocols and took safety precautions, we should have modeled better behavior and not joined the dinner,” Newsom said. 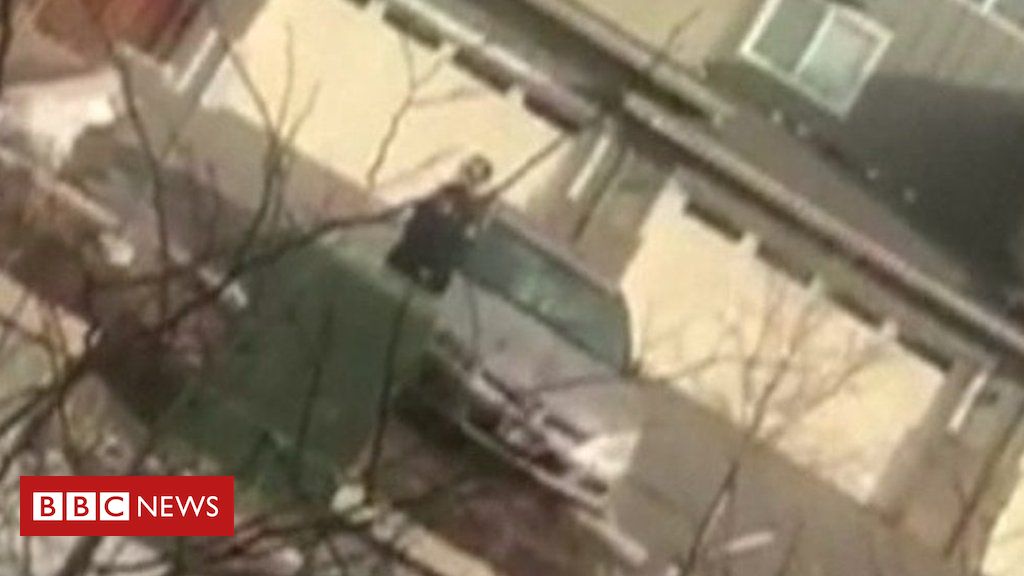 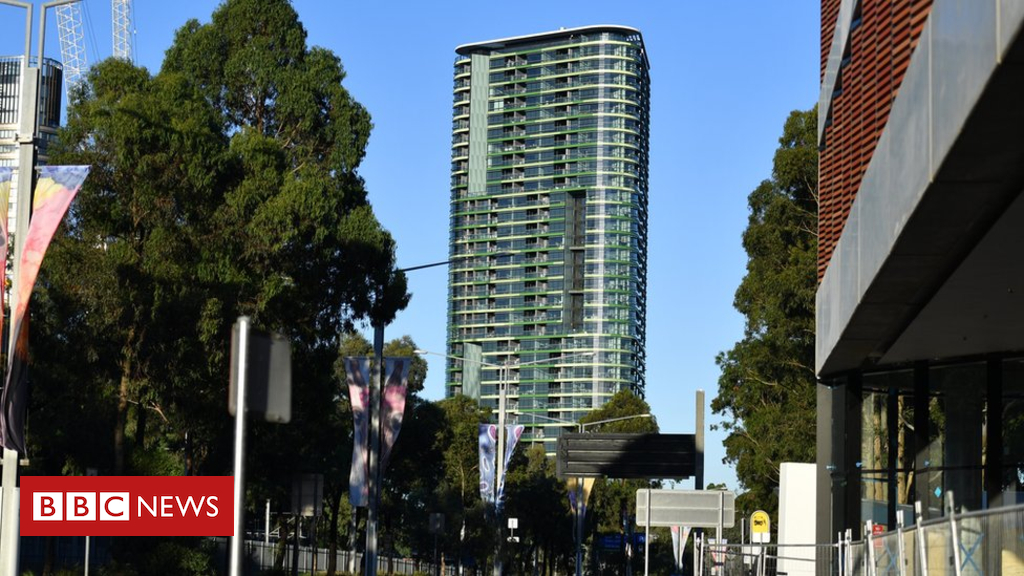 Image copyright EPA Image caption A loud cracking noise was heard by residents As many as 3,000 people have been evacuated after […] 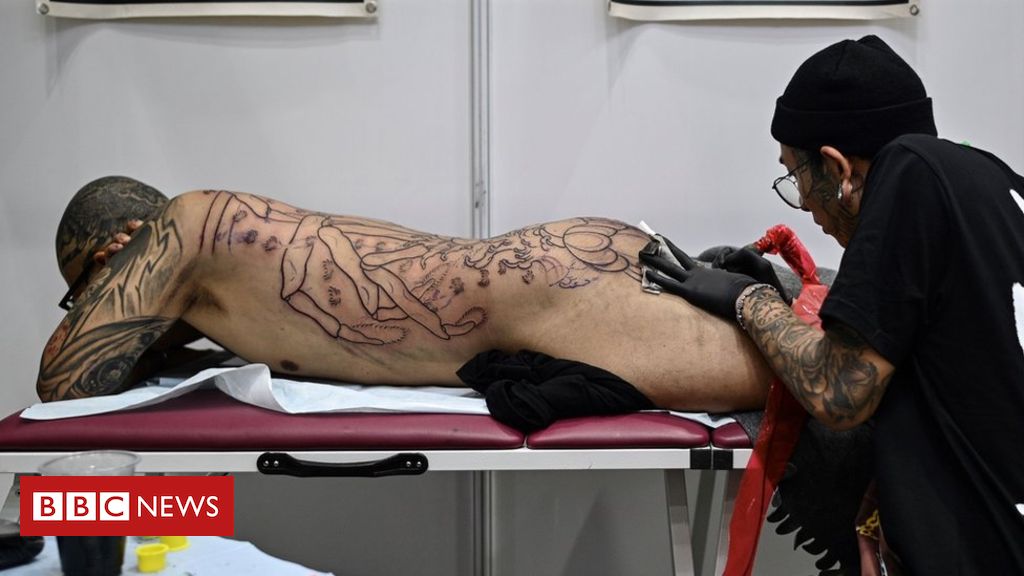