Over almost 18 seasons of NCIS, there have been a lot of romantic storylines for the much-loved characters of the show. However, some fans will be wondering if any of these have crossed into real-life as well. Here’s everything the stars have revealed about their dating history.

Have any of the NCIS cast dated each other in real life?

NCIS will return to CBS with its 18th season on November 17 as Leroy Gibbs (played by Mark Harmon) and his team are back.

In the new season, it is expected there will be plenty more romance on its way.

Gibbs’ flirtation with Jack Sloane (Maria Bello) is expected to be resolved before her exit from the show.

As well as this, fans will hopefully finally see what’s next for Ellie Bishop (Emily Wickersham) and Nick Torres (Wilmer Valderrama) after years of will they or won’t they on the series.

Romance has been a central subplot of the show ever since it first started back in 2003.

Over the years, fans have fallen in love with the relationships Gibbs has with his many ex-wives as well as the flirtation between Abby Sciuto (Pauley Perrette) and Timothy McGee (Sean Murray).

However, perhaps the most memorable on the series was the tumultuous romance between Tony DiNozzo (Michael Weatherly) and Ziva David (Cote de Pablo).

Viewers watched this progress from an office romance to a heartbreaking conclusion as Ziva seemingly died.

Also, despite their chemistry, Cote de Pablo and Michael Weatherly have never dated.

In fact, Weatherly has been married to his wife internist Dr Bojana Jankovic since 2019.

Outside of the show, lead actor Harmon is also happily married to actor Pam Dawber who is best known for appearing in Mork and Mindy with Robin Williams.

Dawber has never starred on NCIS but the couple’s son Sean Harmon has appeared in multiple episodes.

This is not where the family connections end on the series either.

Sean Murray is known as Timothy McGee but fans may not realise he is also show creator Donald P Bellisario’s step-son. 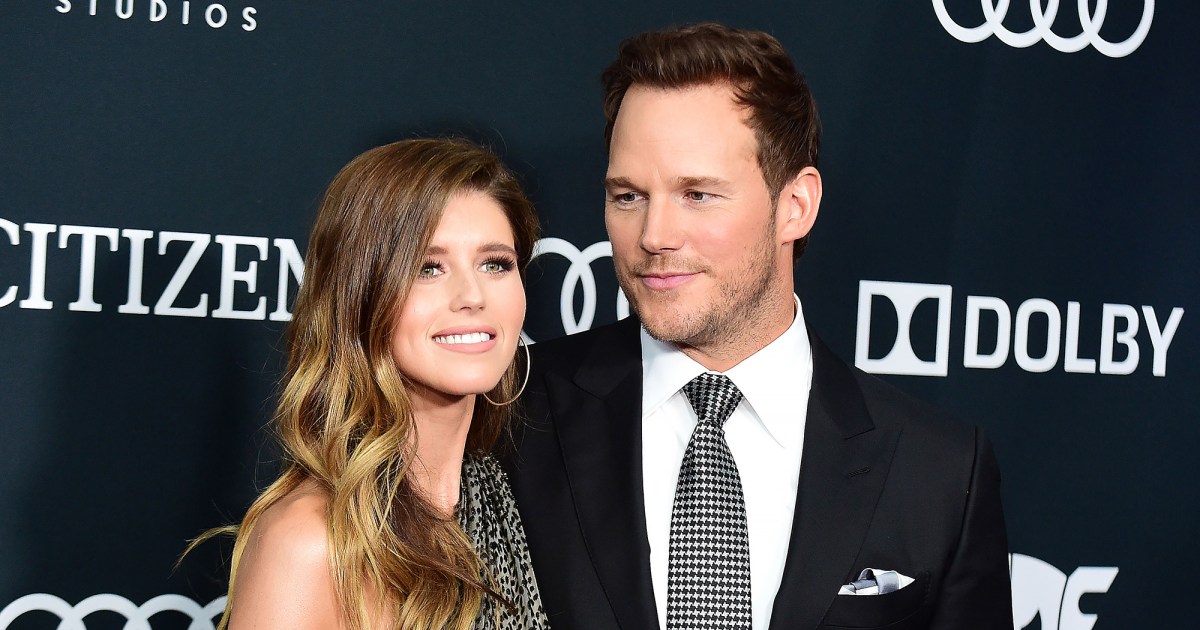 On the right track. Katherine Schwarzenegger shared the relationship fundamentals she and husband Chris Pratt follow to keep their marriage on solid […] 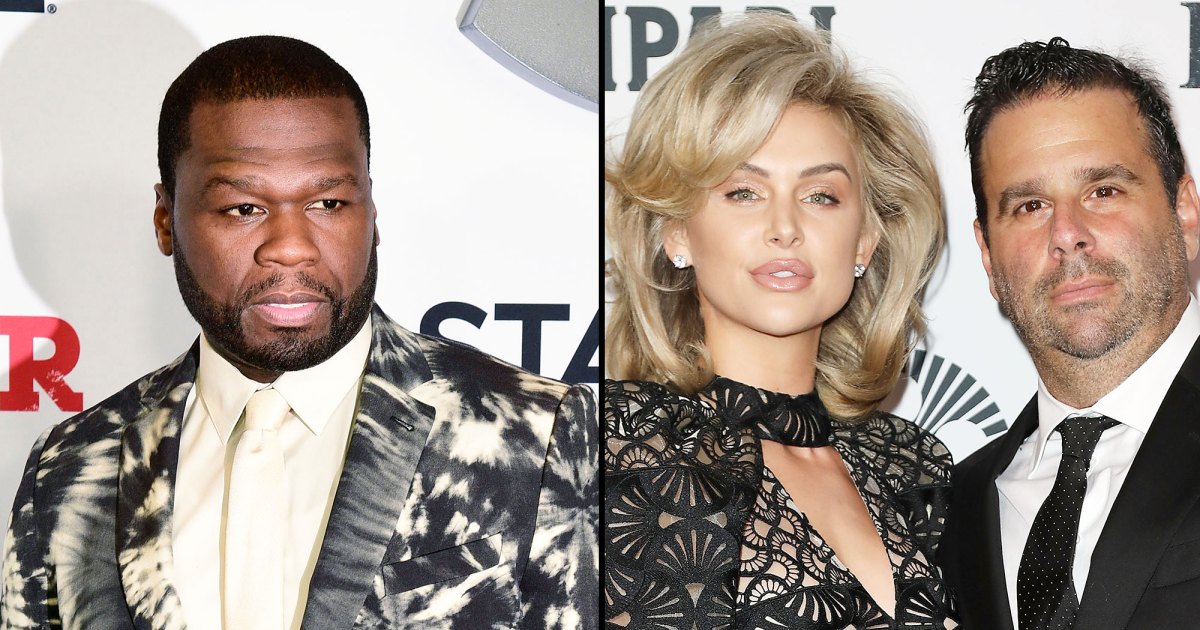 At it again! 50 Cent reignited his feud with Randall Emmett and Lala Kent by throwing shade at the engaged couple’s postponed […] 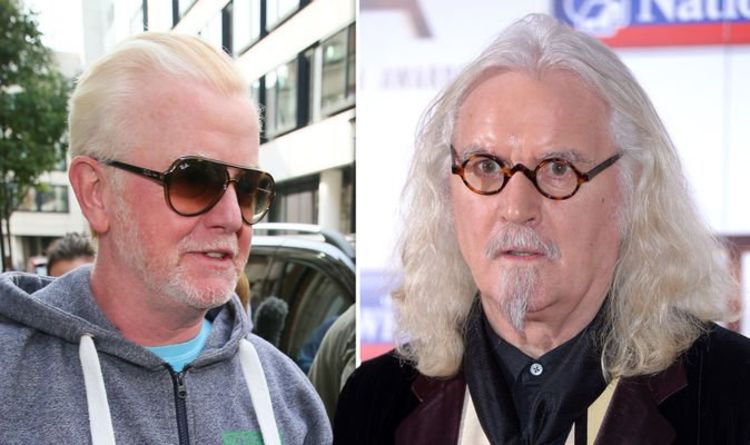 Chris Evans, 53, had an awkward blunder on his Virgin Radio breakfast show this morning during a sensitive interview with comedian Billy […] 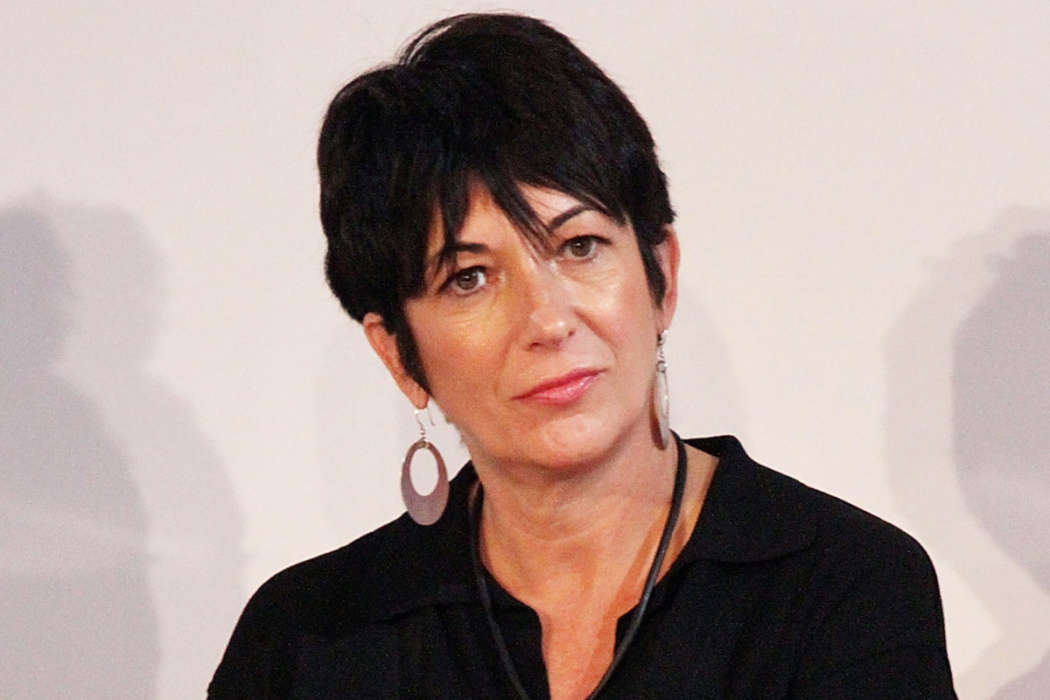 On Tuesday, the New York Post reported, Ghislaine Maxwell was denied bail due to being labeled as a “substantial” “flight risk” by […]