Shaking started just after 1:13 a.m. local time and the earthquake’s epicenter was located at a depth of 3.9 miles and 20.5 miles southeast of Mina, Nevada, population 105.

Residents reported feeling the earthquake in the Sierra Nevada mountains, in California’s Central Valley and in eastern Nevada’s population centers, far from the epicenter in western Nevada.

Friday morning’s magnitude 5.5 quake was followed by many aftershocks, according to the USGS’s website.

Five days ago, another 3.1 quake struck near Mina, according to the USGS. 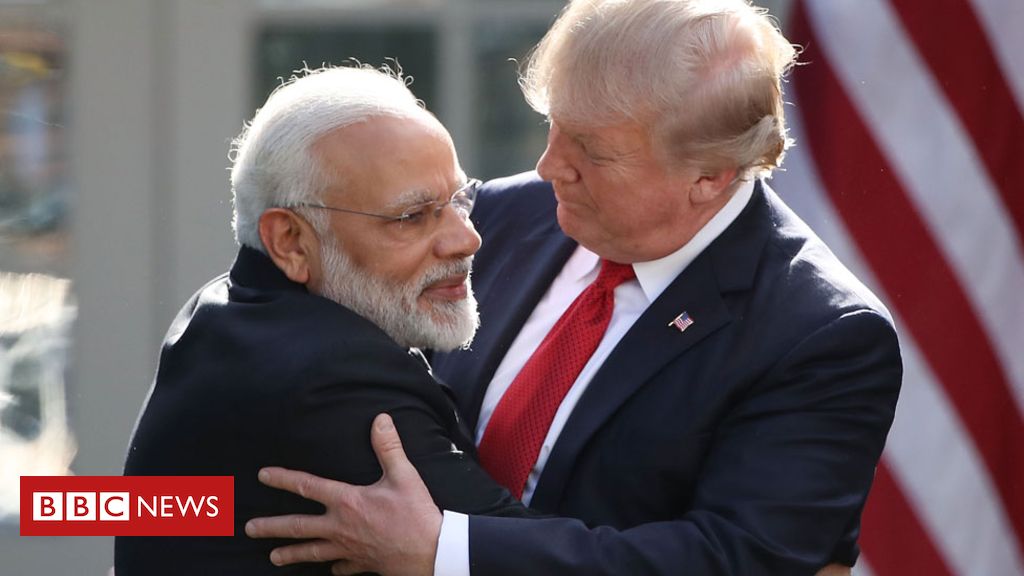 Image copyright Getty Images Five years ago, when Narendra Modi first stepped on US soil as India’s prime minister to chants of […] 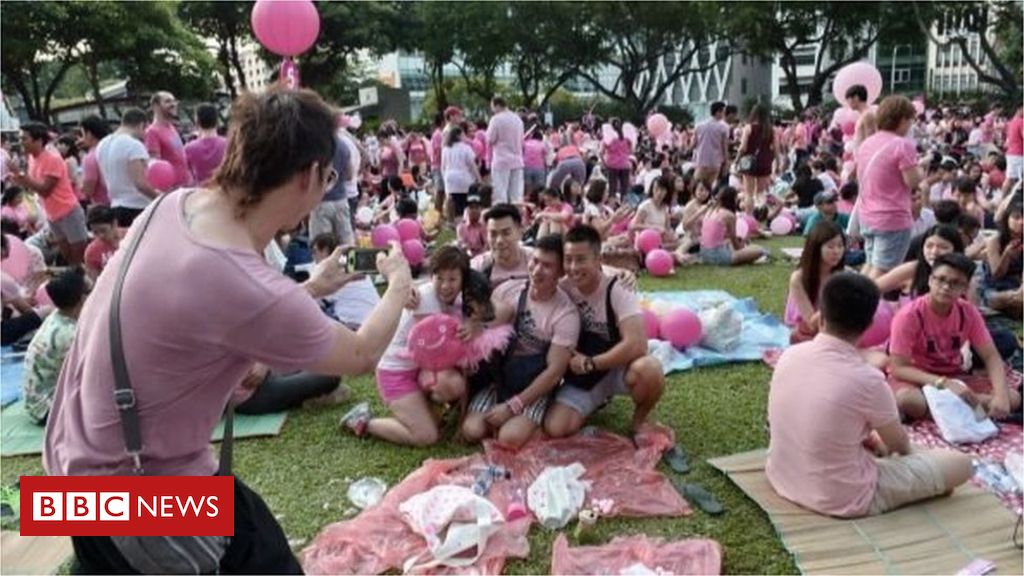 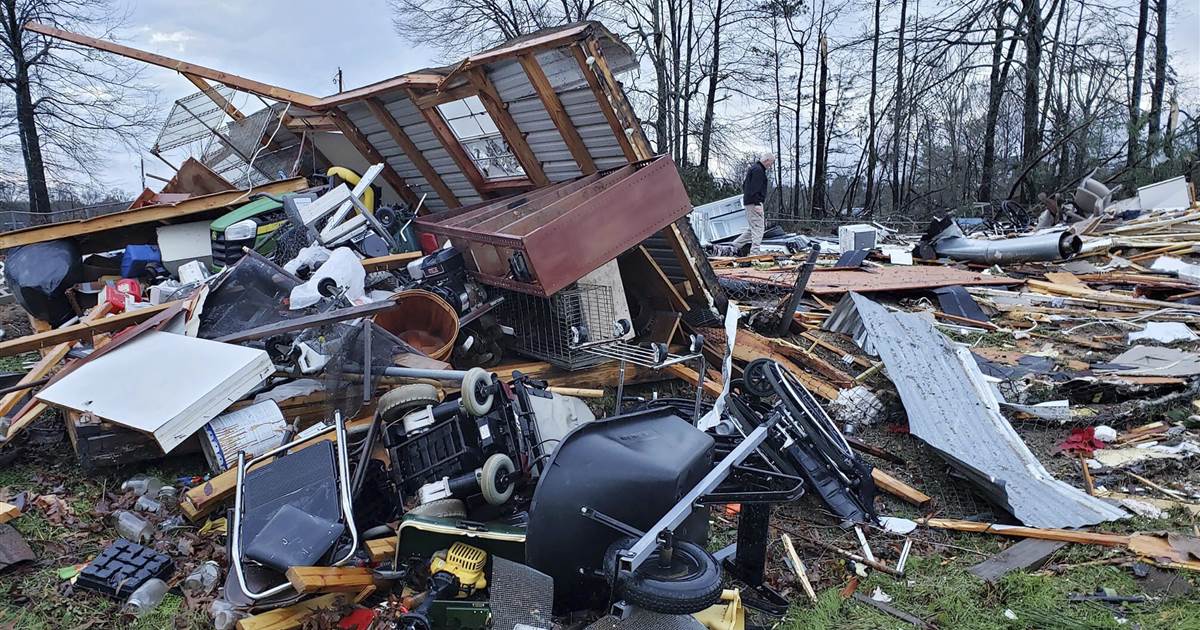