Strictly Come Dancing is well underway but amid the glitz and glam and heaps of praise, there’s also some hefty constructive criticism from the judges. And Kevin Clifton found himself “slightly frustrated” by some comments made about HRVY and Janette Manrara’s Cha Cha performance.

The pair danced to Elton John’s Don’t Go Breaking My Heart, dressed as Gnomes from the film Gnomeo and Juliet but Craig Revel Horwood was first to slam the choreography for not containing enough “basic” moves.

His criticism was followed by Head Judge Shirley Ballas, who agreed that there wasn’t enough content included in the overall performance for a Cha Cha.

Looking back on the weekend, Kevin noted the evaluation in the latest episode of his podcast, where he discussed the comments made by the judges.

“The judges said that they marked it down because of the lack of content, lack of basic steps,” he noted.

“I didn’t understand that at all. To me, it was Cha Cha most of the way through!”

He pointed out that he sees the same kind of evaluations coming from fans online, but content in a dance doesn’t necessarily mean to include a load of basic steps.

“This is something that I get slightly frustrated about,” he sighed.

“I hear this from fans who sort of get their ballroom/latin education from Strictly. They say, ‘I want to see more content,’ and what they mean is more basic steps.

“I feel the judges were harsh on them.

HRVY and Janette were awarded 21 points from the critics and after the clip was shared online, fans had their say.

One wrote: “This was undermarked, it was honestly amazing!”

While others agreed, some believed the scoring was unfair as HRVY and no control over the choreography. 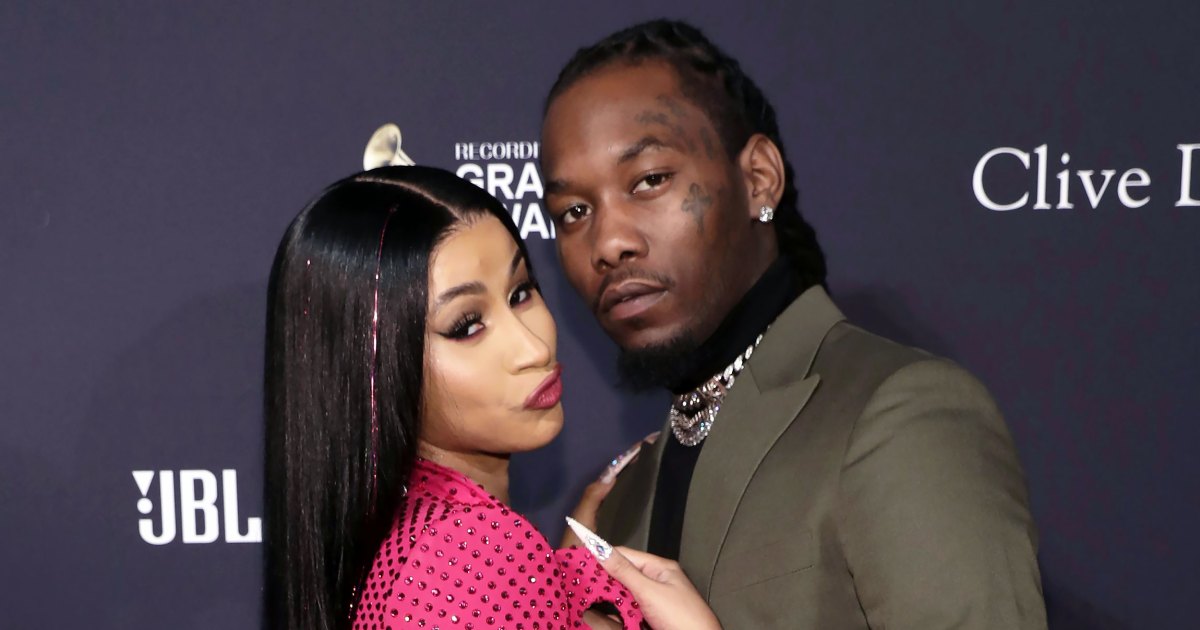 Grateful. Offset gushed about his estranged wife, Cardi B, in a heartfelt birthday tribute a day after they were spotted kissing at […] 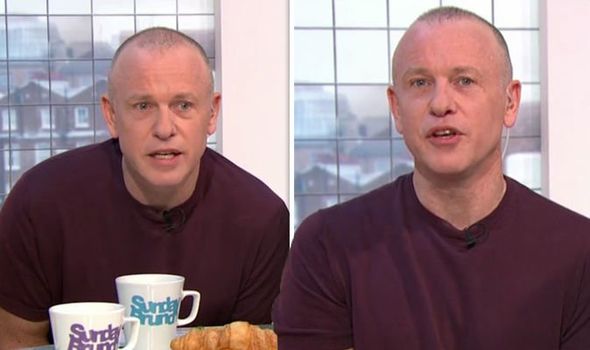 TIM LOVEJOY, who is best known for hosting Channel 4’s Sunday Brunch, has revealed how he has told his daughters where his […] 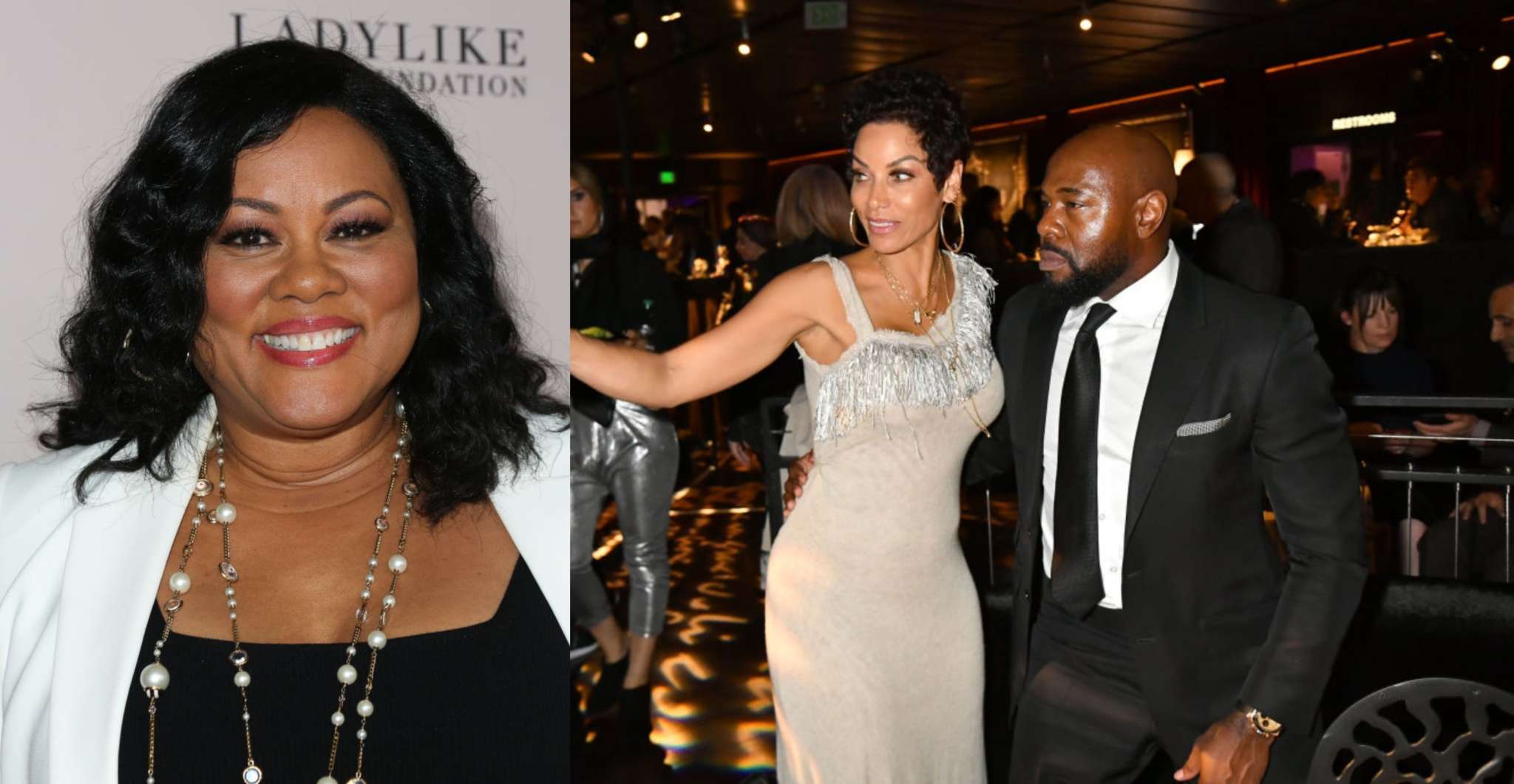 Director Antoine Fuqua has been spotted kissing Nicole Murphy in Italy. The Shade Room presents the pics, and the main issue is […] 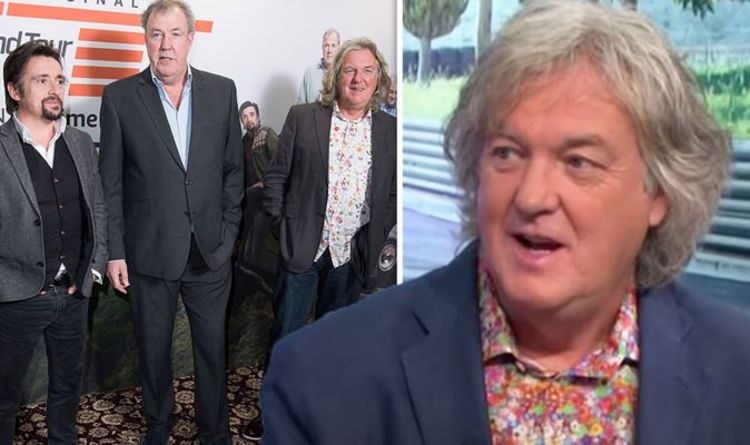 The Grand Tour host James May, 57, has admitted his “hairy” filming experience with Jeremy Clarkson, 60, and Richard Hammond, 50, in […]