Oh Cook premieres on Amazon Prime Video across the globe today as The Grand Tour fan-favourite James tries his hand at a show well out of his comfort zone. Fans are used to seeing James alongside the likes of Jeremy Clarkson and Richard Hammond on The Grand Tour and Top Gear whizzing around the race track but now, he’ll be chopping, dicing and frying up some tasty dishes instead. And speaking exclusively to Express.co.uk, James announced he’s planning on doing it all over again – whether people watch the debut series or not.

With the first season of Oh Cook premiering in its entirety on Friday, November 13, Express.co.uk asked if he’d be interested in starring in any future episodes.

“I’d love another go at it, yes,” he said. “We’ve planned the second series just in case.”

He continued: “We’ll get a bit more adventurous, we won’t start getting into breeding our own cows or anything like that,

“But we will look more closely at things like health food, diets, going a bit more deeply into you know, using spices, trying to do a few more things from scratch and actually learning the basics of those things.”

“On the whole, (Oh Cook) is less hazardous, I suppose,” James explained. “And people expect me to know what I’m doing and what I’m talking about if I’m driving a car.

“I don’t think anybody thinks I’m particularly well versed in cooking or you know, I’m not an authority.

“But in a lot of ways, the kitchen is quite high pressure because it all happens in real-time, cooking.

“You can’t really uncook something, once you’ve put the egg into poach, you can’t say, ‘well, I’ll just take that out and do that bit again.’

“You’ve got to keep going or you’ve got to start the whole thing,” James said. “Again, which we didn’t want to do.”

“And also everybody there is trying to tell you how to do it. It’s actually quite fractured in the way the kitchens are.

“And that’s true even if you’re not filming in them.

“If you’re trying to cook and you’ve got a lot of people interfering that is – I’m sure most domestic fights start either in the kitchen or around the TV remote control.” 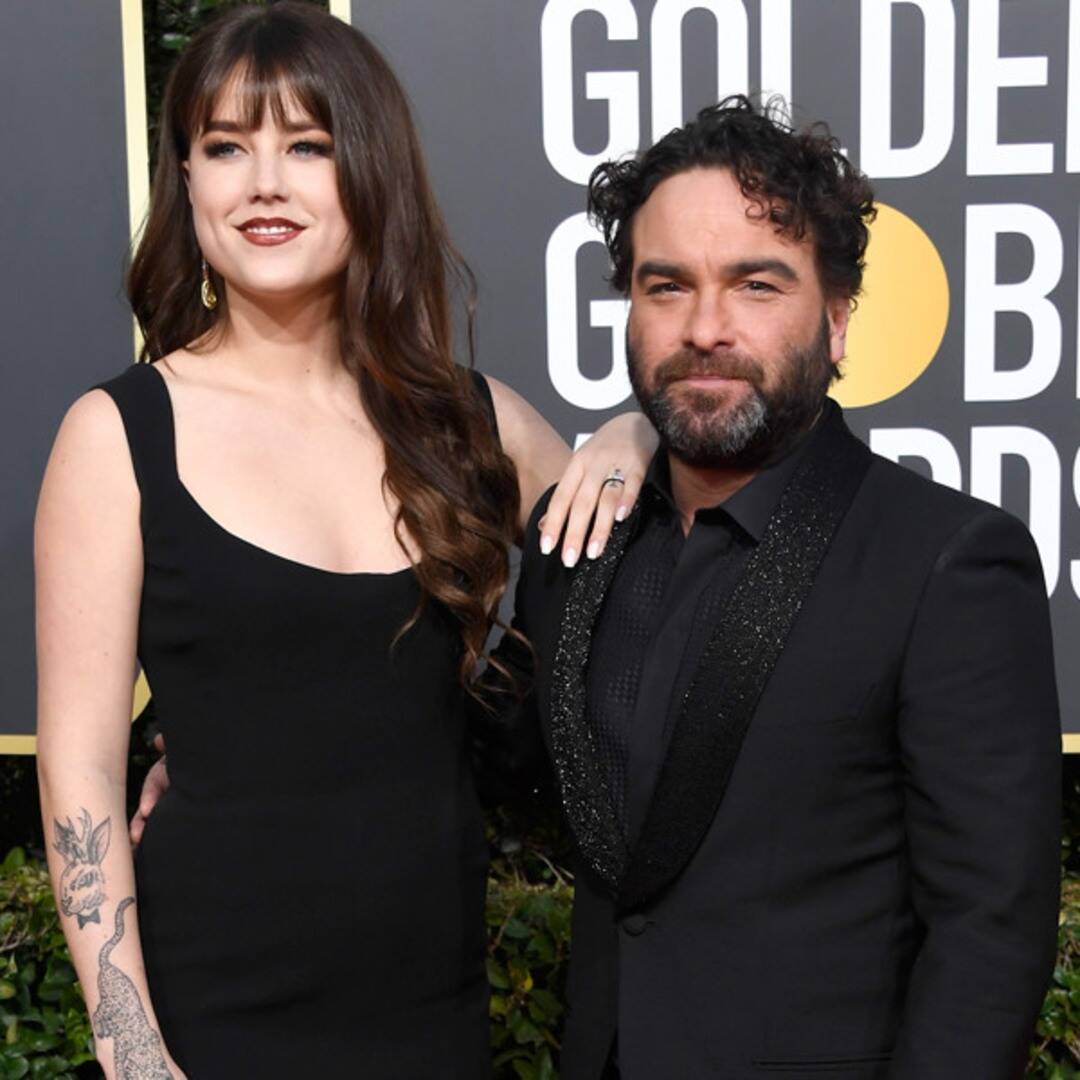 Single dad alert: The Big Bang Theory actor Johnny Galecki and his girlfriend Alaina Meyer have split.  The couple broke it off after more than […] 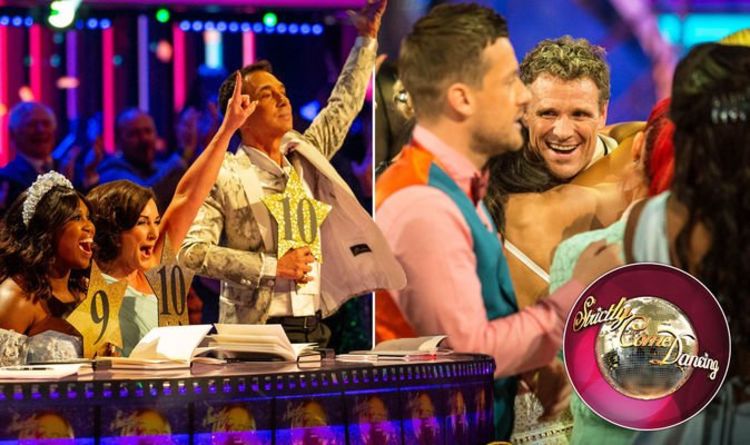 The competition is heating up on Strictly Come Dancing as the BBC contest enters Week Four. With 13 celebrities still going strong, […] 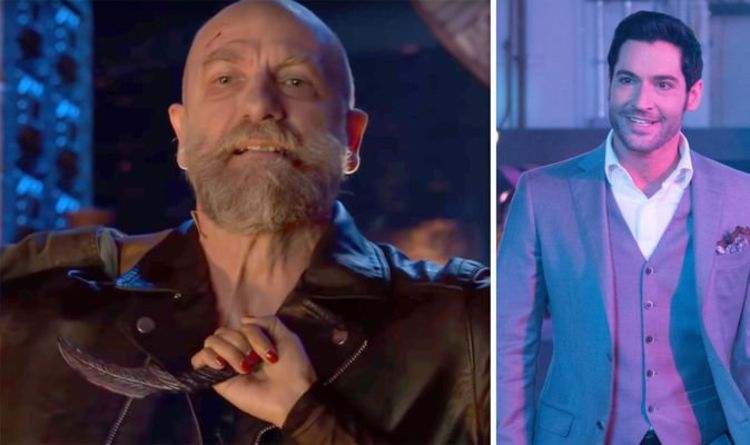 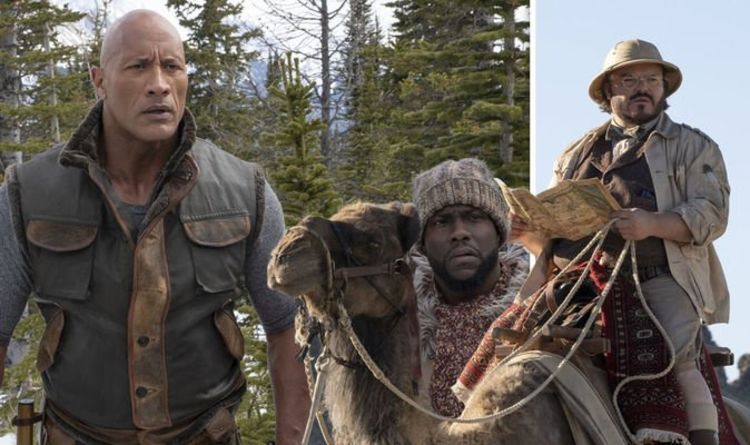