Speaking on Friday in the Sudanese border town of al-Fashqa, which is hosting more than 7,000 refugees, witnesses gave first accounts from the ground of the escalating conflict in Tigray, where government forces are battling fighters loyal to rebellious local leaders. “The bombing has demolished buildings and killed people. I escaped, part running on foot and part in a car. I’m afraid. Civilians are being killed,” said Hayali Kassi, a 33-year-old driver from Humera, a town near Ethiopia’s borders with Sudan and Eritrea.

Ethiopian Prime Minister Abiy Ahmed has said that government jets are bombing military targets in Tigray, including arms depots and equipment controlled by the Tigrayan forces.

Kassi and four other refugees said they had seen Eritrean soldiers fighting alongside the Ethiopian army against the Tigray People’s Liberation Front (TPLF).

Reuters could not independently confirm this.

Tigray’s leader, Debretsion Gebremichael, said on Tuesday that Eritrea had sent troops across the border in support of Ethiopian government forces but gave no evidence.

Eritrea’s Foreign Minister Osman Saleh Mohammed denied this, telling Reuters: “We are not part of the conflict.”

The Eritrean foreign ministry did not immediately respond to calls for further comment on the refugees’ claims.

A witness said many of those who fled to al-Fashqa, which lies along the banks of the Tezeke river, were women and children. Quarrels broke out over limited supplies of food and water provided by the Sudanese army.

The UN refugee agency said in a statement on Friday that the fighting in Ethiopia had prompted more than 14,500 people to flee into Sudan so far. 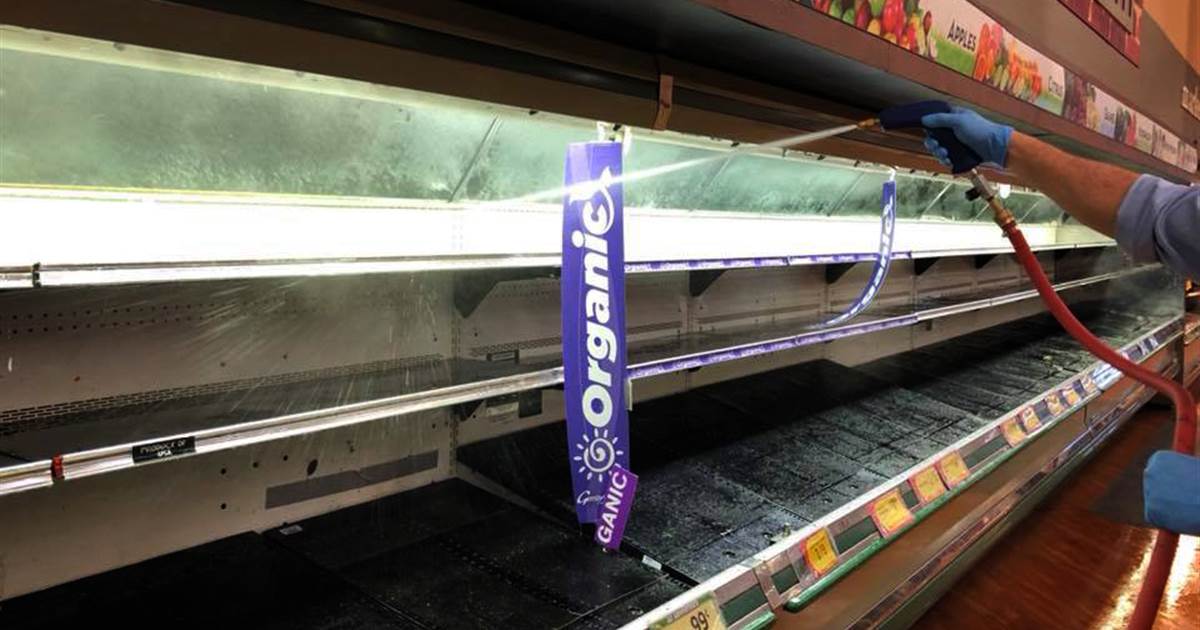 A woman played a “twisted prank” at a Pennsylvania grocery store Wednesday by purposefully coughing on about $35,000 worth of food, which […] 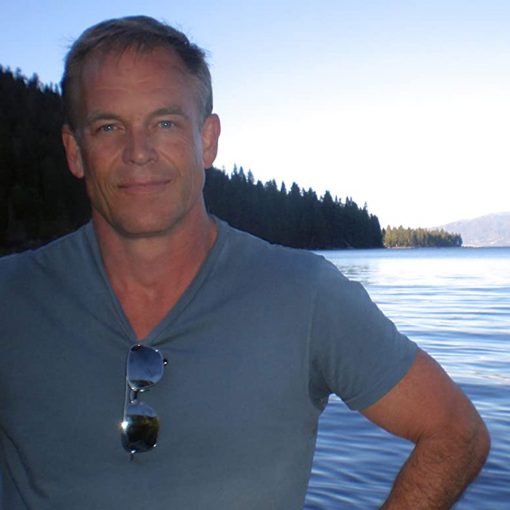