Walmart’s second early-Black Friday sale kicked off Wednesday and, no surprise, many of the most notable “doorbuster” deals are already sold out. If you were hoping to get that 55-inch TCL Roku TV for $148, sorry to say it’s gone. (A consolation prize of sorts: The 70-inch Hisense Android TV is still available for $400 at Best Buy.)

Below we’ve listed some of the deals still available from today’s sale, along with some worthwhile ones on deck for Nov. 13 at 9pm PST tonight, the third of these Black Friday Deals for Days events. The latter promises the “biggest wireless phone event ever,” with deals on Apple iPhones and Samsung phones, both online and in stores.

And mark your calendar: The final Walmart event will start online on Nov. 25 at 7 p.m. ET (4 p.m. PT), with additional deals arriving Nov. 27 (actual Black Friday) at 12 a.m. ET and in stores at 5 a.m. local time. This one will include even more deals on electronics, toys, apparel and home, as well as seasonal decor.

This post is updated as more Walmart deals become available. We’ve also removed items that have expired or sold out that we don’t expect to return.

Shark’s pet-friendly robot sweeper offers a high-capacity dust bin, Wi-Fi connectivity and home-mapping features, meaning you can confine it to certain rooms if that’s your preference. This model sells elsewhere for at least $330, so Walmart’s discount is solid.

This popular cordless stick vacuum has a powerful 350-watt motor, runs for about 25 minutes between charges and converts easily to a handheld vacuum.

The AirPods Pro have been on a pricing see-saw for months, bouncing between full price and historic lows. Right now, you can get them for $194, within a few dollars of the lowest price ever. Note that this deal isn’t exclusive; you can also get these buds for $194 at Amazon and elsewhere.

Yes, Bluetooth speakers are a dime a dozen these days. But what sets JBL models apart is that they actually sound really good. This appears to be a Black Friday “special SKU” that’s more or less identical to the JBL Flip 4, which we really liked at twice this price. (It still costs about $80 at Amazon.) It’s waterproof, too.

This GoPro is technically discontinued, but it’s available for about $110 less than the Hero 7 Black, which is the entry-level model in GoPro’s current line-up. Not bad for a fully waterproof video camera that can still pull down full HD video.

This Keurig is the perfect size to make delicious coffee from your K-Cups and still have plenty of counter space.

The Netgear Nighthawk AX4 4-Stream AX3000 Wi-Fi Router is a bit of a mouthful, but supports Wi-Fi 6, the latest iteration of the wireless networking protocol, which adds up to 600Mbps and 2.4Gbps speeds. The router can be fully managed using the Nighthawk mobile app.

This two-burner propane-fueled griddle cart has 361 square inches of cooking surface and puts out 24,000 BTUs. You get a standard piezo ignition system, side shelf and rear grease management system for easy cleanup.

Expired and out of stock deals

This 55-inch TCL has a 4K UHD display with HDR. It’s equipped with our favorite smart TV interface, Roku, which you can control with the included voice remote. There are four HDMI inputs (including ARC) and dual-band Wi-Fi for smooth streaming.

Any Roku streaming box gives you thousands of streaming channels — pretty much anything you might want, except HBO Max. But the Roku Ultra LT does it in 4K with HDR via a remote that has programmable shortcut buttons and voice control. Wi-Fi spotty? It also has Ethernet. Note that this is the 2019 version of this product, not the newer 2020 model.

New for 2020, the Apple Watch SE is the middle child of the Apple Watch lineup. It’s got the same basic design as the Series 6, but lacks that model’s always-on display, ECG functionality and oxygen saturation measurements. The 40mm and 44mm models run $279 and $309 at the Apple Store, but this weekend’s $50 price cut is the first big holiday sale we’ve seen on this model.

AirPod deals come and go every day, but $99 is the best price ever for Apple’s signature true wireless earbuds. Note that this deal is also available at Amazon, as well as some other retailers.

These days, a multicooker is an essential kitchen tool, like a toaster oven or microwave. This Instant Pot Viva can get you in the multicooker business for about half-off. For $49 you get a nine-in-one gadget that works as a pressure cooker, slow cooker, rice cooker, yogurt maker, sous vide, cake maker and more. It has a 6-quart capacity and comes with 15 preset programs for recipes that include soups, beans, rice, ribs and eggs. 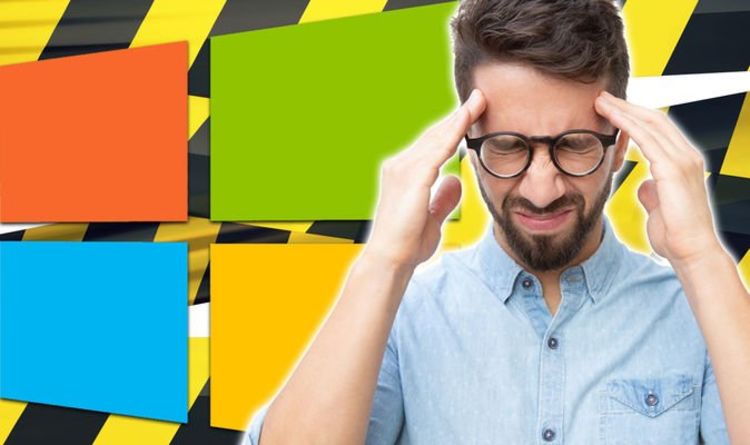 Windows 10 fans have once again been hit by an annoying bug, and the solution for the problem could give users an […] 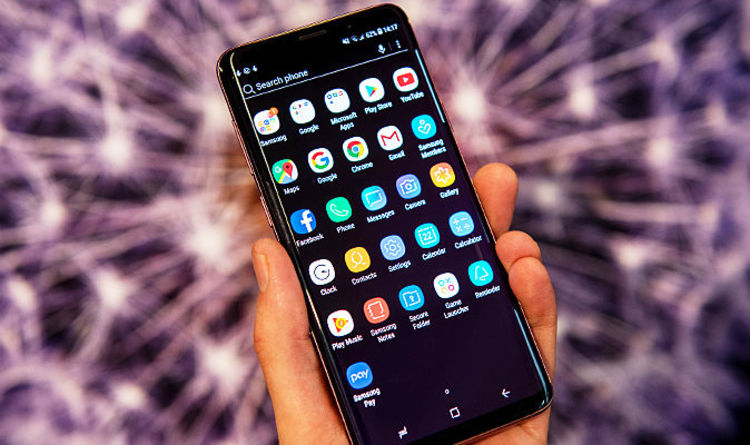 Samsung took the wraps off the Galaxy S9 and Galaxy S9+ at Mobile World Congress on Sunday February 25th. The all-new handsets […] 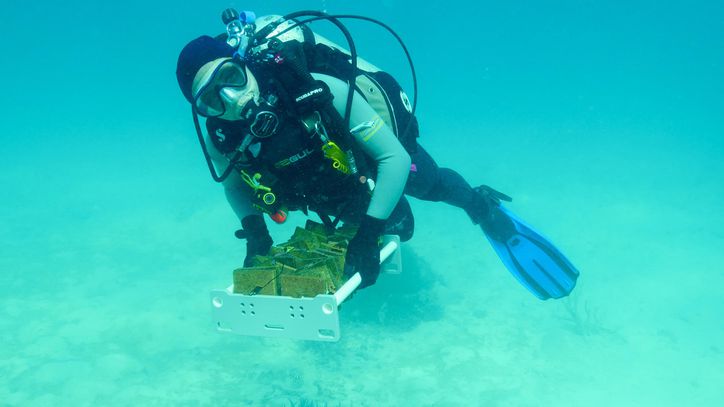 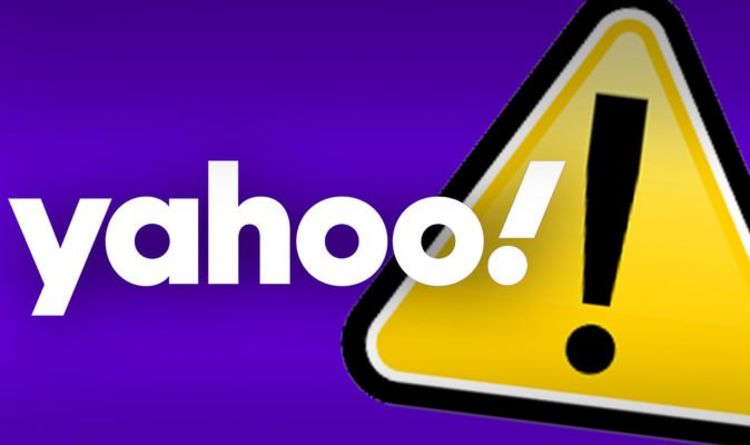 8:15 pm UPDATE: The Yahoo Mail outage continues with users still unable to get their messages. Yahoo has now confirmed the issues […]