Microsoft co-founder and philanthropist Bill Gates is starting a limited-series podcast with filmmaker, actress and activist Rashida Jones. The show, Bill Gates and Rashida Jones Ask Big Questions, is scheduled to premiere Monday, Nov. 16, and Dr. Anthony Fauci will be the first guest.

“Ever since the pandemic started, we’ve heard the same refrain: We need to get back to normal,” a promotional site for the first episode reads. “But what does ‘normal’ even mean after such a history-changing event? Bill and Rashida discuss how COVID-19 will forever change our workplaces, our schools, and even our social lives. They also get real with (National Institute of Allergy and Infectious Diseases) director Dr. Anthony Fauci about what we can expect in the months ahead.”

Gates said in a tweet Thursday that the hosts would “talk about some of the biggest issues facing our world with special guests including authors, experts and friends.” And a trailer shared on social media shows the two quizzing each other as well. Jones asks Gates if he really thinks life will be better in 20 years, and the billionaire philanthropist says yes.

Jones, the daughter of music producer Quincy Jones and actress Peggy Lipton, co-directed and co-produced a Grammy Award-winning 2018 documentary, Quincy, about her father. And Gates co-founded Microsoft in 1975, and is co-chairman and co-founder of the Bill & Melinda Gates Foundation. 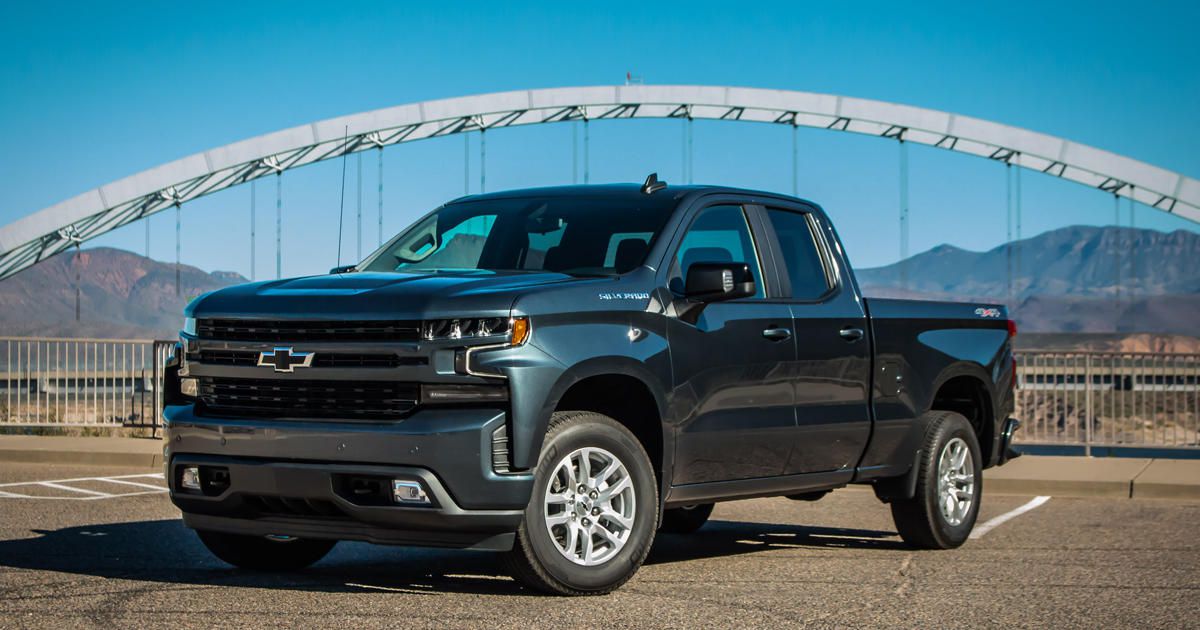 Chevrolet’s new Silverado has a lot going for it. Sure, its design is polarizing, and the interior’s design and materials are kind […]

A Knightscope K-5 security robot comes with cameras and is designed to patrol outdoor areas in conjunction with human security help. Knightscope […] 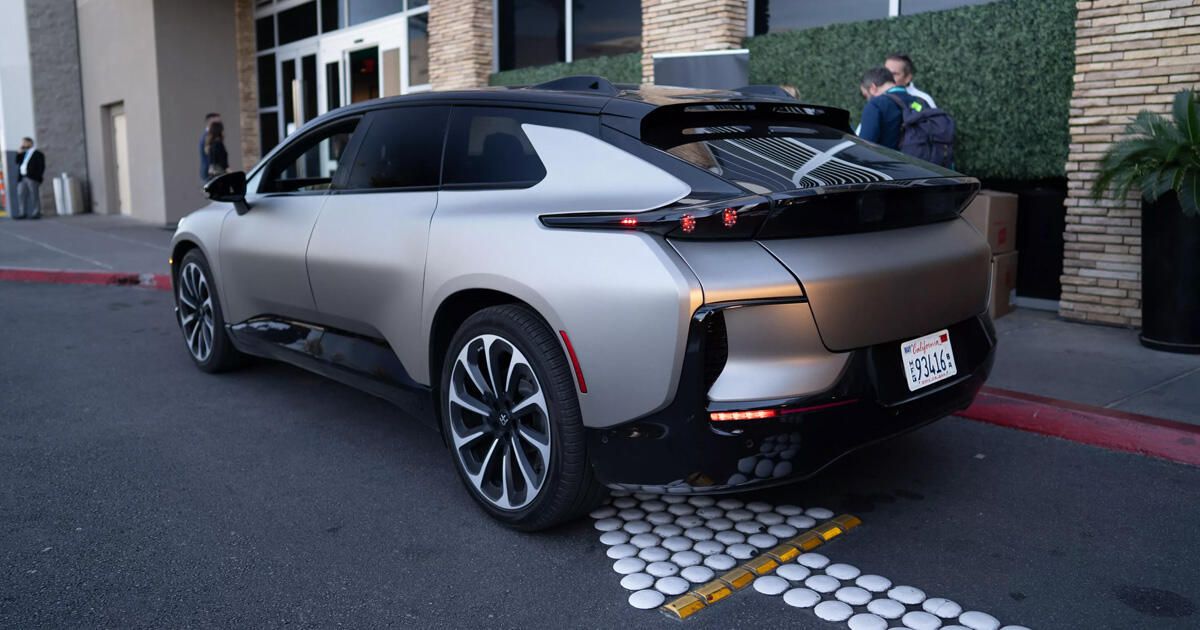 Faraday Future put its name on the map at CES 2017, when it brought hundreds of journalists to a massive tent to […] 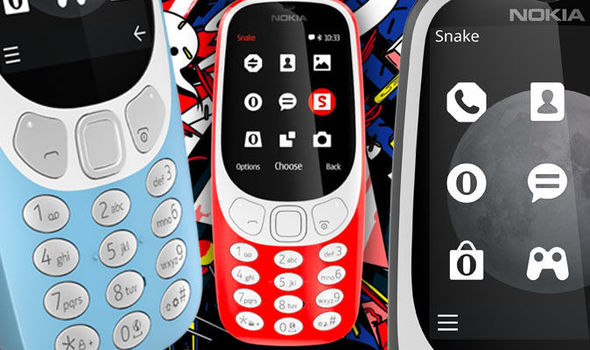 Nokia’s charming 3310 was the phone everyone was talking about at last year’s Mobile World Congress show in Barcelona. Whilst LG, Huawei […]