Here’s a look at today’s teams. Reyna, who has become a regular at Borussia Dortmund, is one of three US forwards making their international debuts today along with 19-year-old Konrad de la Fuente of Barcelona and 20-year-old Nicholas Gioacchini of Caen. Reyna will be only the 12th player to earn his first cap for the United States before turning 18.

Zack Steffen will captain the US for the first time in his 18th appearance. The 25-year-old is the top American goalkeeper but has played two matches since December, missing the back end of last season with a knee injury while on loan to Fortuna Düsseldorf and then spending most of this season on Manchester City’s bench after taking over from Claudio Bravo as Ederson’s backup. 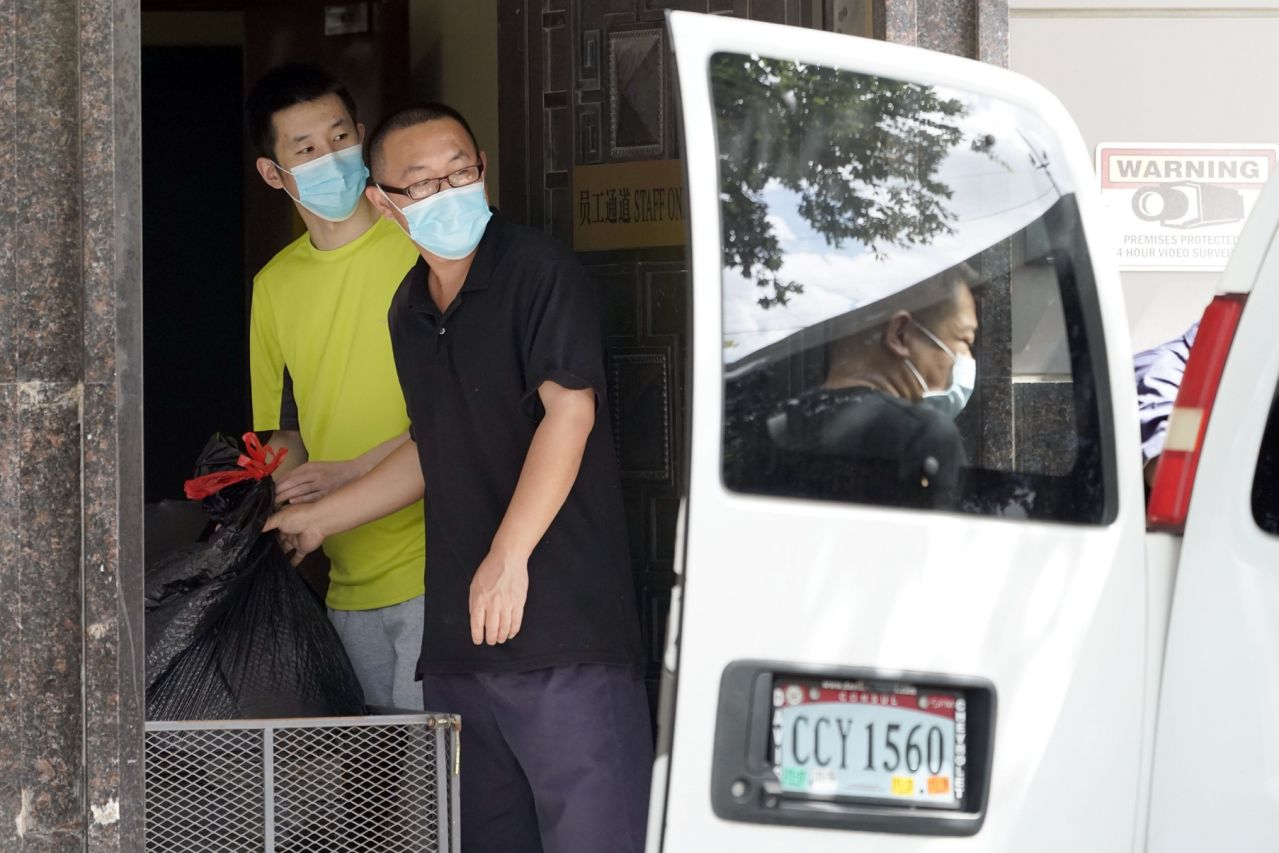 BEIJING (AP) — Four decades after the U.S. established diplomatic ties with Communist China, the relationship between the two is at a […] 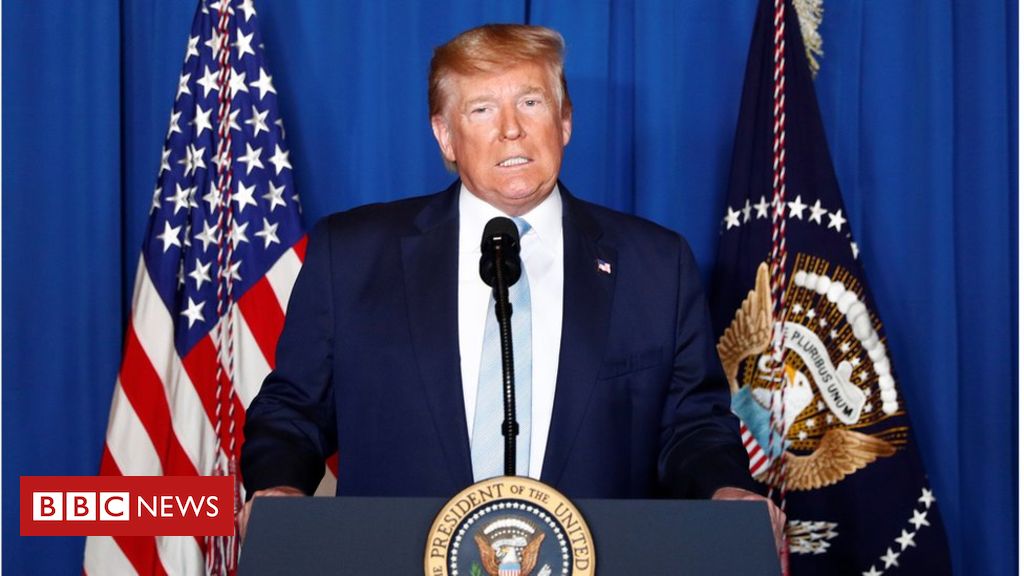 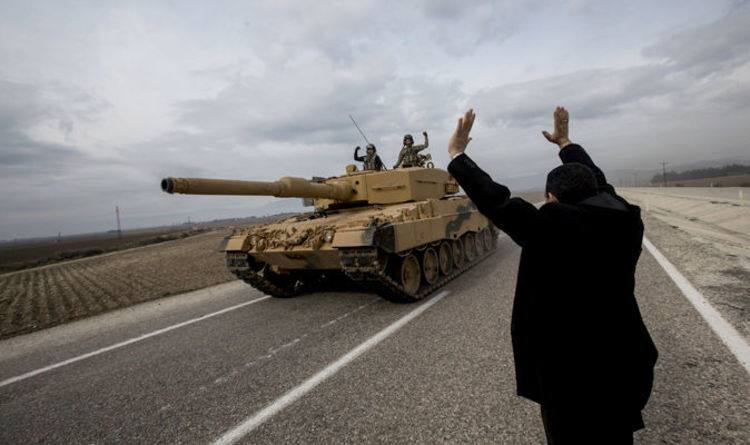