Gareth Southgate says he is looking forward to a “super occasion” after Scotland qualified for Euro 2020 to set up a group stage showdown between the countries at next summer’s tournament.

“Firstly, I’d like to congratulate Steve Clarke, he’s a super guy and I’m really pleased for him,” said the England manager after hearing of Scotland’s play-off victory in Serbia.

“For Scotland it’s been a long time. They’ve got some very good young players coming through and are a team that are improving really quickly. Let’s hope we’ve got full crowds back in the stadium. That will give everybody something to look forward to in what is a difficult time for everyone.”

Southgate got a reminder of those difficulties just before Thursday’s 3-0 friendly win over the Republic of Ireland, as defender Conor Coady was forced to pull out of the England squad after being notified that someone with whom he came into contact had tested positive for Covid-19.

“Coady has been forced to self-isolate having discovered he had inadvertently come into contact with somebody prior to camp who has tested positive for Covid-19 via an NHS Test and Trace alert,” explained the FA. “The Wolves defender had returned two negative tests as part of the FA and Uefa’s protocol but, in line with UK government guidelines, has to adhere to a period of self-isolation.”

“He is bitterly disappointed,” said Southgate, who must also plan without Marcus Rashford for the next two matches after the player returned to Manchester United after failing to shake off an injury suffered in his last club game.

England encountered little problem against Ireland, strolling to a 3-0 win thanks to goals by Harry Maguire, Jadon Sancho and Dominic Calvert-Lewin. “We weren’t tested defensively as much as we might have been but we created a lot of chances and I thought we used the ball really well,” said Southgate.

Ireland manager Stephen Kenny was far less pleased after seeing his side stretch their winless streak under him to six matches. “It’s frustrating,” said defender Matt Doherty. “I feel embarrassed sometimes when I come off the pitch because we’re losing games, conceding goals and not scoring. It’s not nice. But we still have to be confident and believe with the hard work we’re doing, it will turn around for us.”

Jack Leach, England’s senior spinner on the tour to South Africa, is to return home with immediate effect. The Somerset left-armer has […] 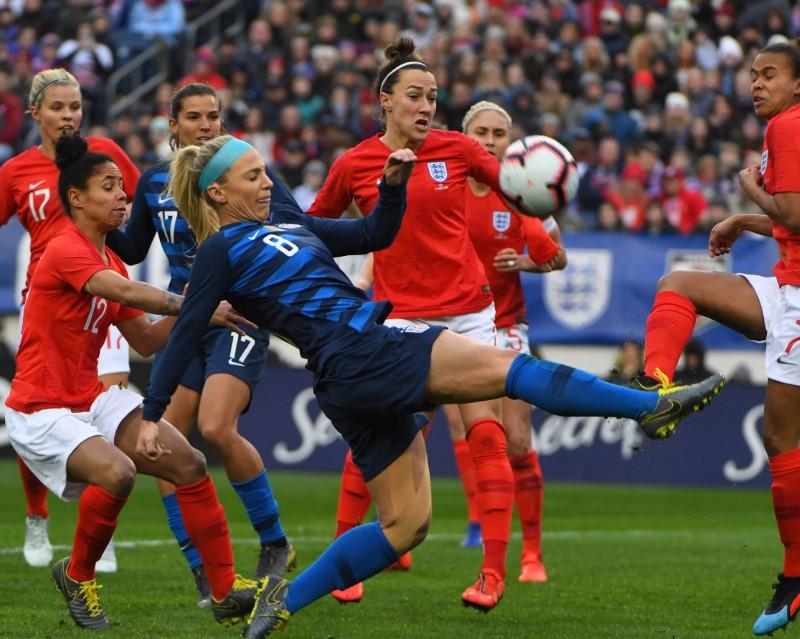 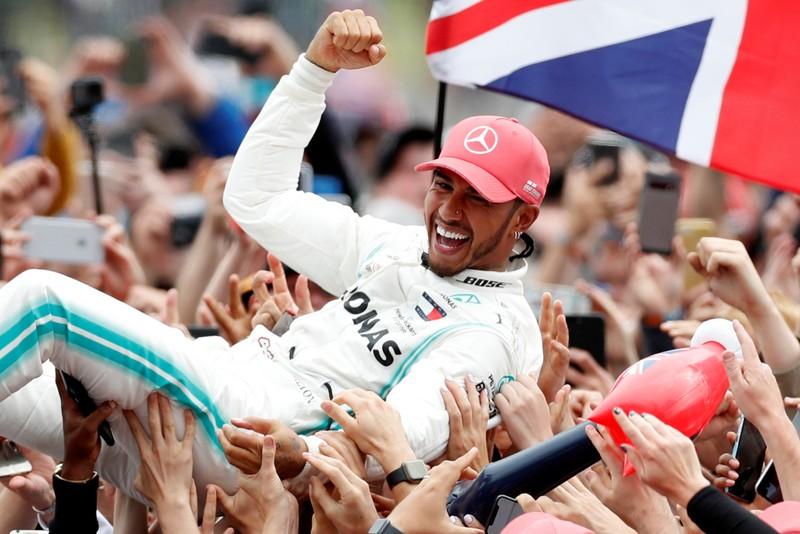