Sophie, Countess of Wessex, 55, married Prince Edward, Earl of Wessex, in 1999. The couple have two children together, Lady Louise Windsor, and James Viscount Severn. They have lived in their Bagshot Park home since 1999, but what does it look like inside?

Sophie, Countess of Wessex recently gave fans a glimpse at her baking skills. The royal made scones in a stylish marble kitchen, which is thought to be hers.

Posting a video on Twitter, which saw the royal baking cheese and bacon scones for the ‘ActYourAge’ Girlguiding campaign, fans could get a feel for the kitchen.

Sophie stood at the countertop as she made 55 cheese and bacon scones, and viewers can see the kitchen cupboards behind her are white with panelling detailing.

The kitchen also had a light sage green colour paint throughout, which compliments her dark toned dresser which was seen back in April.

In the back of her video call with the Thames Valley Air Ambulance, fans could see stunning dark grey cabinets with some ornate china pieces inside.

The same white marbling could also be seen on the walls.

The Surrey home belongs to the Crown Estate, meaning the ownership will pass between monarchs over the years.

However it is likely that the family will not be moving out anytime soon as Prince Edward has extended the lease on his family home to 150 years.

This reportedly cost around £5million to do so. 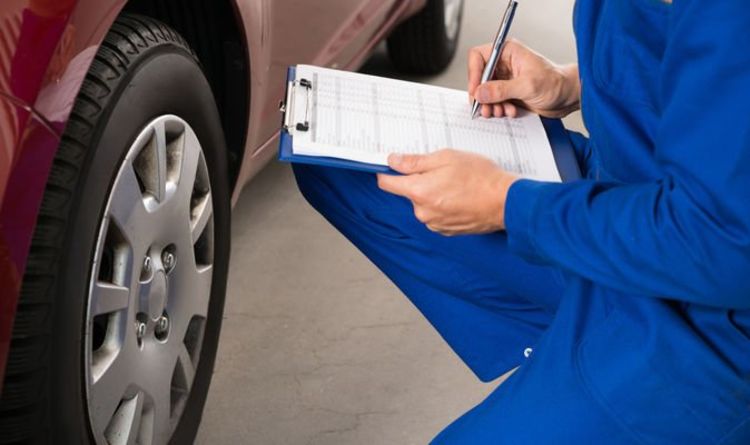 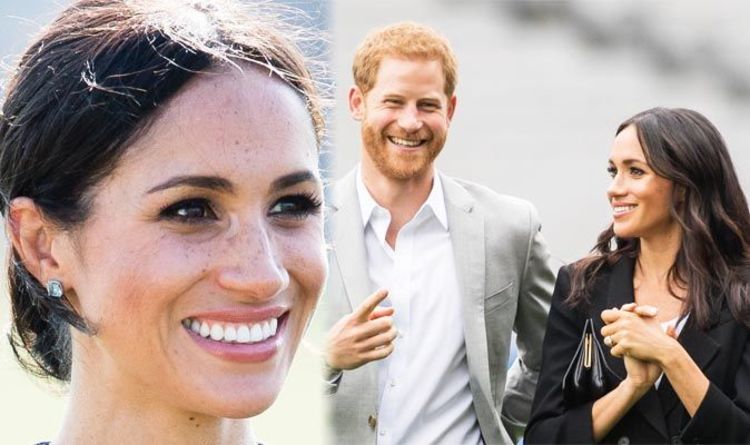 Meghan Markle celebrates her 37th birthday today alongside husband Prince Harry. The slender Duchess of Sussex has long kept up her healthy […] 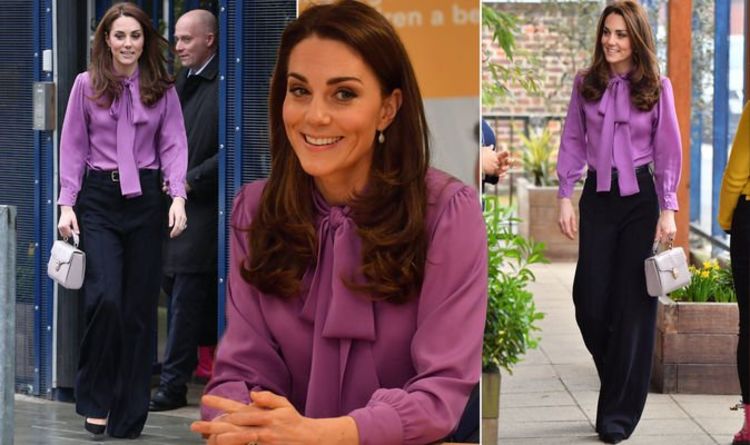 Kate Middleton, 37, stepped out in the stylish 70s blouse by Gucci, which retails for £999, pairing it with wide-legged black trousers, […] 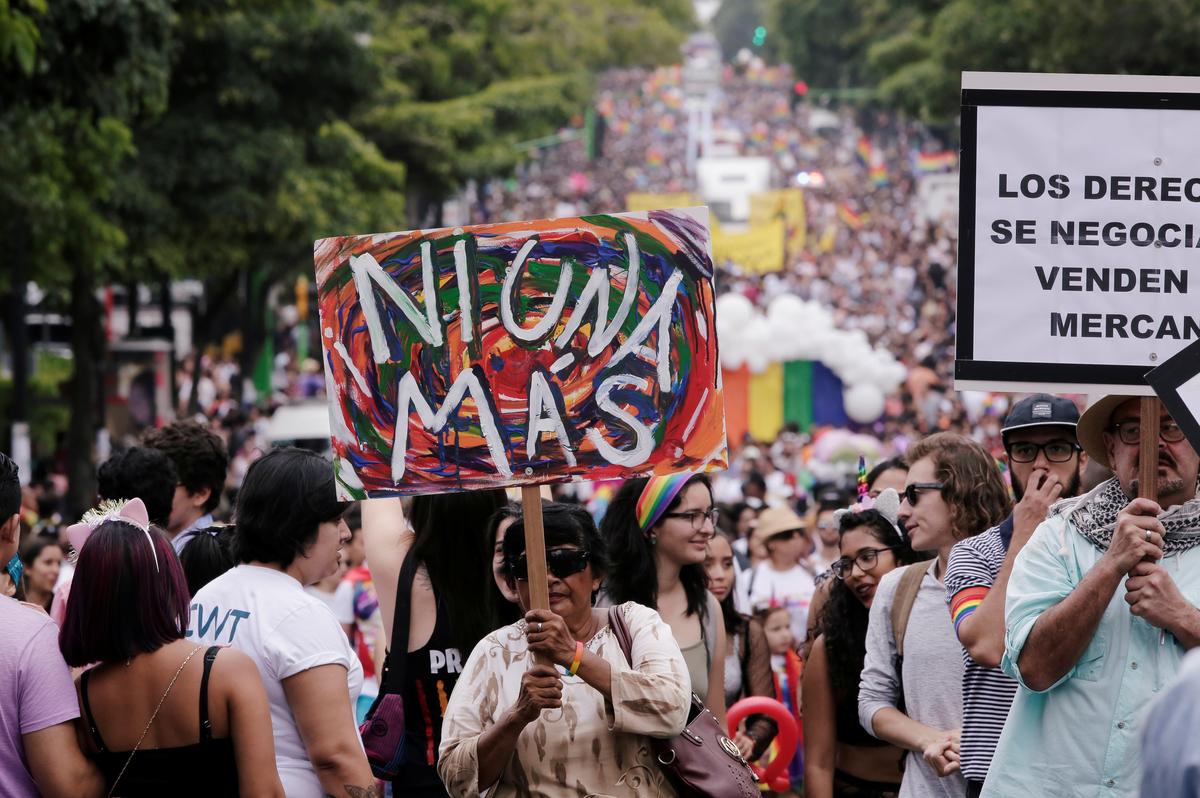