The “Nothing Compares 2 U” singer took to Twitter to share that after six years of suffering, she is ready to get help.

“Message for folks who have tickets for next year’s shows: those shows are being postponed until 2022 so that I may go into a one year trauma and addiction treatment program because I had a very traumatic six years and this year was the end of it but now recovery starts,” she wrote.

In a series of follow up tweets, O’Connor explained that she “grew up with a lot of trauma and abuse” from which she has never fully healed.

“I then went straight into the music business. And never learned really how to make a normal life,” she wrote.

O’Connor apologized for postponing the shows, adding that she now has to face living through the illness of one of her children, who has since recovered. “The child is thriving now thank god,” she wrote, “but the mom needs TLC.”

She added that even though the music industry can be “a very unforgiving place for artists who need to postpone due to emotional or mental health issues,” by going to rehab now she would face a brighter future as a performer.

O’Connor revealed she is still planning to publish a memoir in 2021. 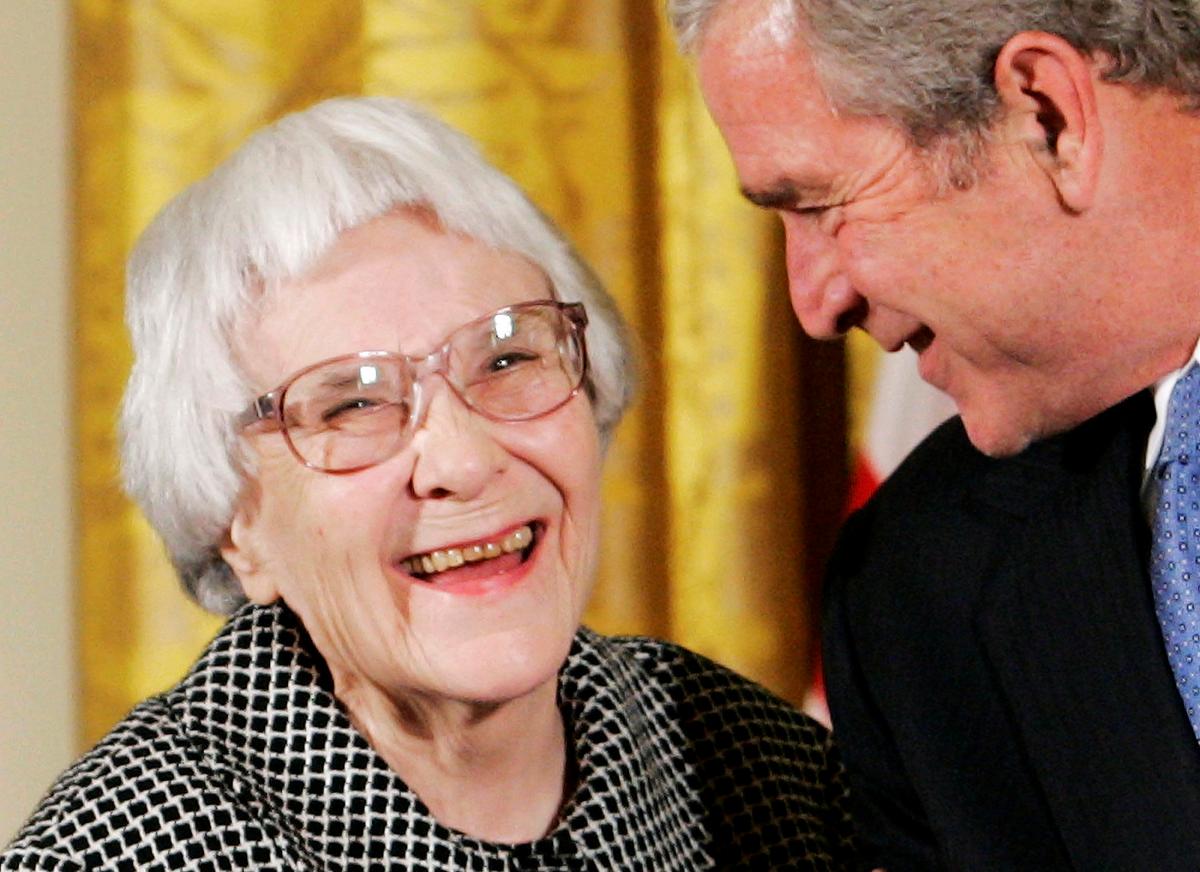 NEW YORK (Reuters) – Almost 60 years after it was first published as a book, “To Kill a Mockingbird” opens this week […] 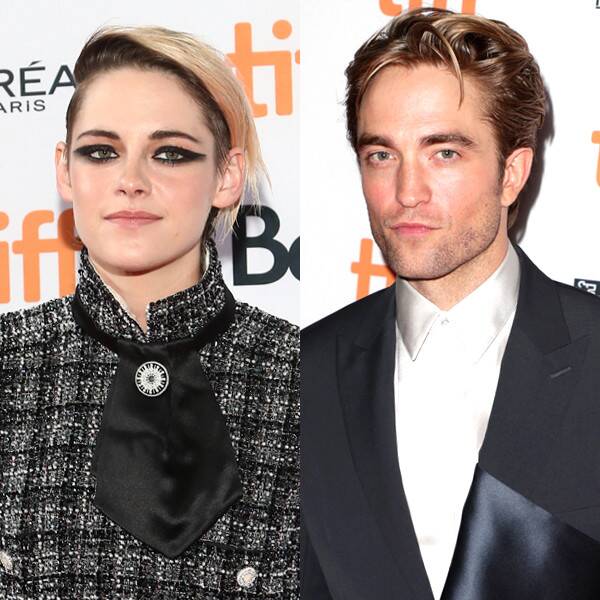 No hard feelings here! Kristen Stewart says it’s “awesome” that her ex and Twilight co-star Robert Pattinson is the next Batman. In May, Warner Bros. Pictures confirmed that the […] 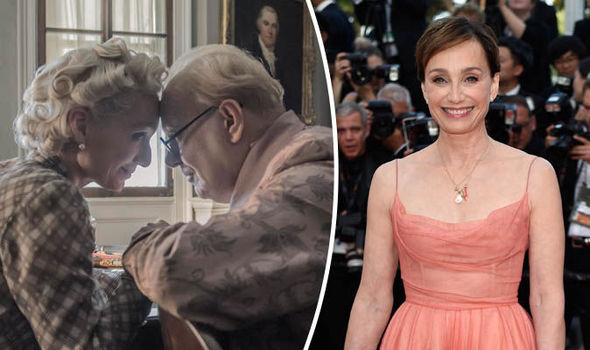 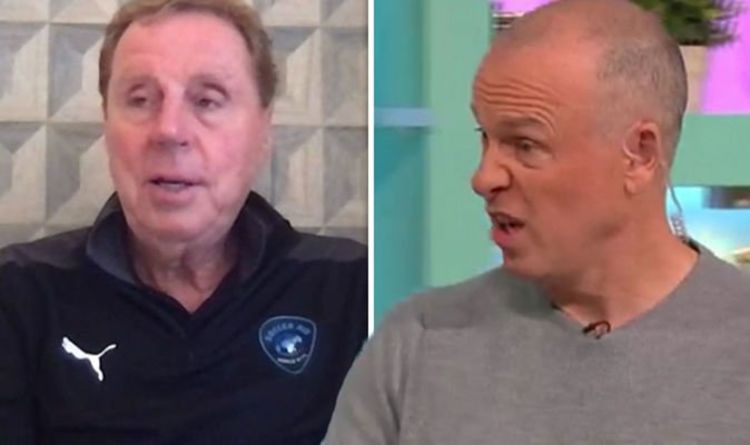 Facing them will be team England, made up of yet more famous faces and footballing legends, managed by Wayne Rooney, 34, and […]