One of the top chroniclers of the Trump administration, New York Times White House reporter Maggie Haberman, has a book deal

NEW YORK — One of the top chroniclers of the Trump administration, New York Times White House reporter Maggie Haberman, has a book deal.

Penguin Press announced Thursday that the Pulitzer Prize winner’s book, currently untitled, would come out in 2022.

“Maggie Haberman’s book will be an instant classic, a definitive and fascinating account of Donald Trump, his life and his presidency,” Penguin vice president and publisher Scott Moyers said in a statement . “An award winning journalist deeply sourced in Trump World, Maggie has had a front row seat to the last four years and knows as well as anyone the impact it has had on our politics and the country.”

Haberman, now 47, began writing about Trump more than 20 years ago, for the New York Post, and continued at the New York Daily News and Politico before joining the Times in 2015. According to Penguin, she will “draw on a unique and extensive network of sources to provide a fresh and informative take on the Manhattan real-estate developer-turned-reality television star, and the current political era that he sought to remake in his image.”

Financial terms were not disclosed. Haberman was represented by the Javelin literary agency, whose other clients include former FBI Director James Comey and former National Security Advisor John Bolton.

In 2017, Haberman and fellow Times reporter Glenn Thrush reached an agreement with Random House for a book on Trump, but the deal fell through after Thrush was accused by several women of sexual harassment. 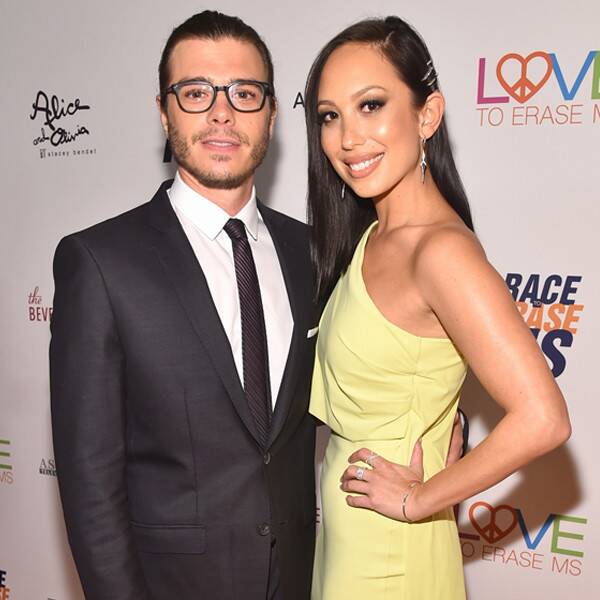 Congrats to Cheryl Burke and Matthew Lawrence! The 35-year-old Dancing with the Stars pro has married the 39-year-old actor, a source confirmed […] 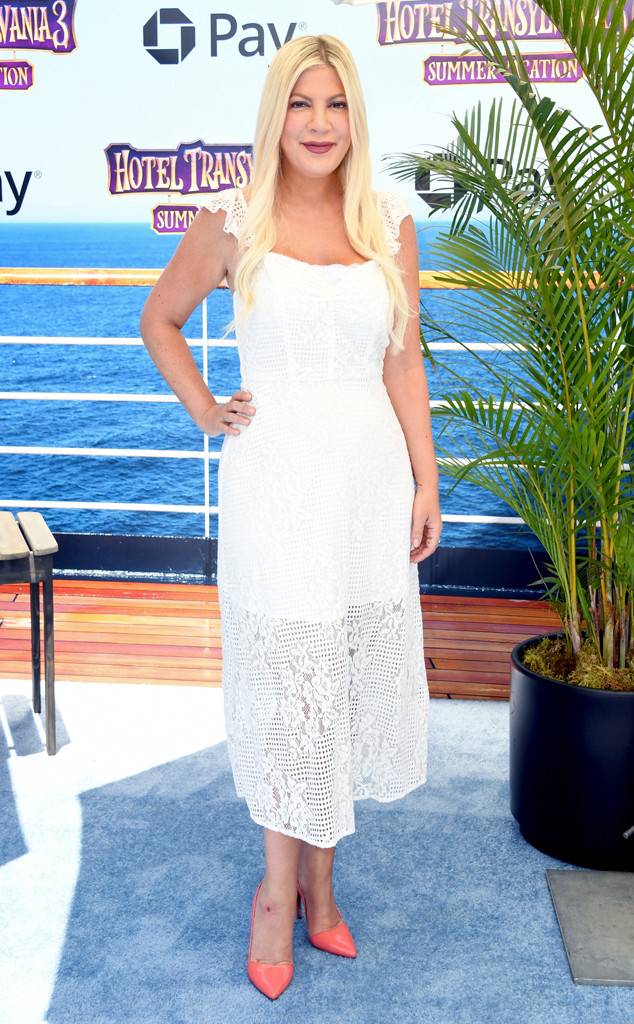 Teddi Mellencamp is the real deal, according to one famous client. Just a couple of months after hiring The Real Housewives of […]

Alyssa Milano is celebrating the first House hearing on the Equal Rights Amendment in more than three decades. The actress and women’s […]

Metallica says it has donated 250,000 euros ($277,600) to support the construction of Romania’s first pediatric oncology hospital. The American heavy metal […]