Northern Ireland in mid-October became the first part of the United Kingdom to reimpose strict COVID-19 constraints, closing schools for two weeks and bars and restaurants for four, but the measures were due to lapse on Friday.

The pro-British Democratic Unionist Party (DUP) has been pushing for a swift end to the restrictions to help small business owners, but the rival Ulster Unionists and Irish nationalist parties Sinn Fein and the SDLP said high infection rates meant restrictions should be maintained.

Sinn Fein voted against the measures, while the SDLP abstained.

“The advice was that we needed a further two-week restriction (on cafes and close-contact services) and that’s what we would have wanted to see,” Sinn Fein’s Northern Ireland leader Michelle O’Neill told UTV television.

Neighbouring Ireland closed all bars, cafes and non-essential retail and banned non-essential travel of more than 5 kilometres from Oct. 21 until Dec. 1.

Northern Ireland has reported 825 deaths within 28 days of a positive COVID-19 test, including 15 reported on Thursday.

It has had just over 200 cases per 100,000 people over the past seven days, around three times the rate in the rest of Ireland, which has fallen sharply since strict measures were introduced. 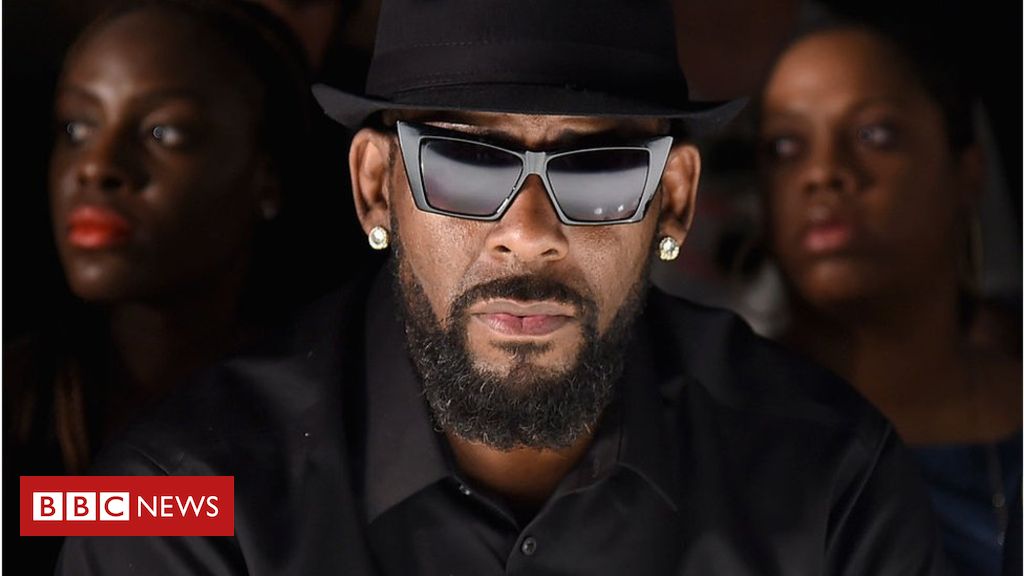 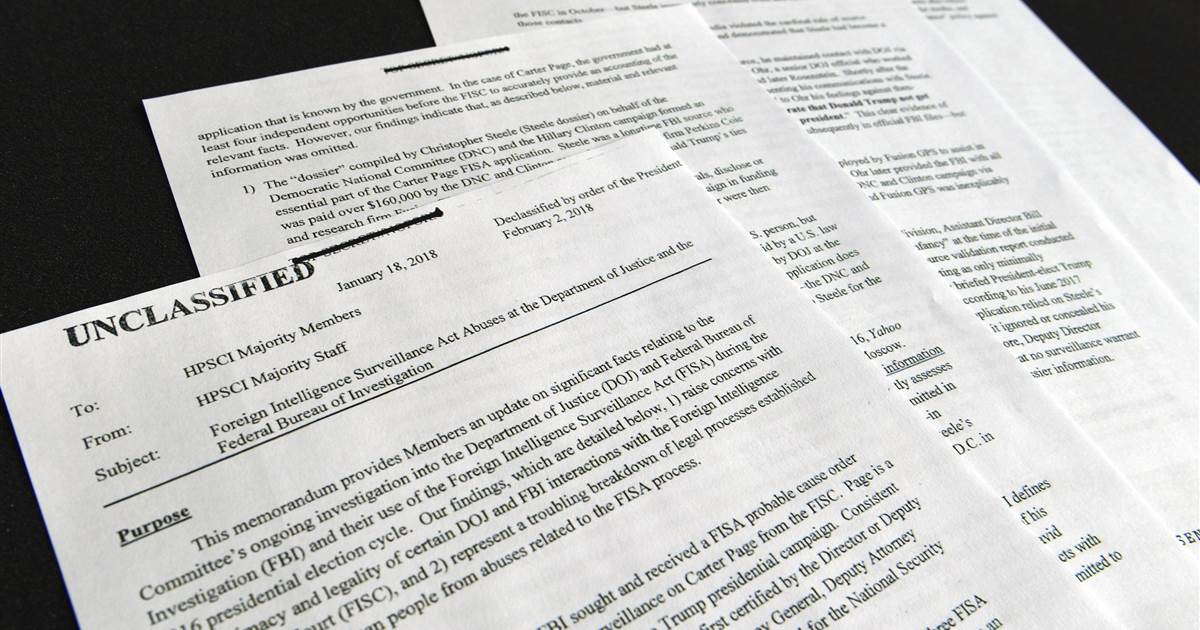 The Deputy Prime Minister Soraya Sáenz de Santamaría made the shock announcement on Friday as tensions continued with Catalonia’s regional government. She […] 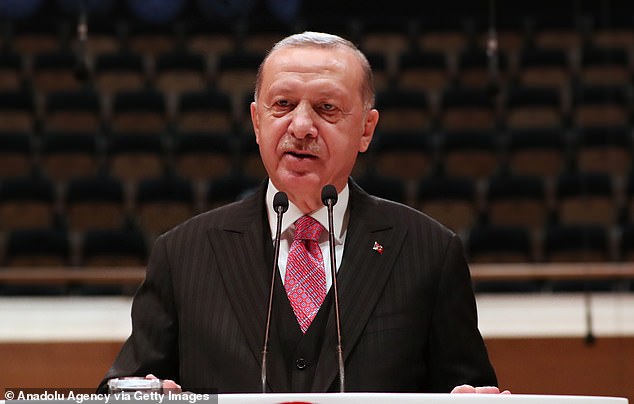