Of the climate-warming gases humans produce, few have been as vexing as methane.

Besides production of fossil fuels including coal, methane also comes from landfills and agriculture, including livestock and rice farms. Natural sources such as wetlands produce around 40 percent of the worldwide emissions.

Methane is less prevalent in the atmosphere than carbon dioxide, but it is far more potent at trapping the sun’s heat, and it has increasingly become a target of concern for meeting the greenhouse-gas reduction goals of the Paris Agreement, the 2015 pact between the nations of the world to curb emissions to fight warming.

“We do not know what the really large emitters are amongst the many coal mines and millions of oil and gas facilities,” said Ilse Aben, a co-principal investigator with the earth science group at the Netherlands Institute for Space Research, which provides data from the older satellite that plays a role in GHGSat’s discoveries. But now “you can really see where the methane is coming from — even what part of which facility.”

Since methane dissipates in the atmosphere more quickly than carbon dioxide, reducing methane emissions brings climate benefits much more rapidly. Yet while it has doubled in atmospheric concentration over the past 70 years, precisely where all this additional methane is coming from has not been well understood.

Given the fact that oil and gas operations are known to leak methane, and the increase in methane in the atmosphere has occurred concurrently with the boom in drilling, they seemed a natural place to look. Sure enough, methane emissions from oil and gas operations have consistently been found, in research over the past several years, to be far higher than the industry and the Environmental Protection Agency were estimating.

And much of it was coming from leaks. One 2016 Stanford paper found that just 5 percent of leaks produce around half the leakage.

That’s both a risk and an opportunity for energy companies.

A risk because regulators, lawmakers and financiers are getting increasingly serious about limiting emissions: This month, the United Kingdom required large companies and banks to disclose their climate risks by 2025. And more than 100 major banks have placed restrictions on their fossil fuel investments.

Renewable and fossil-fuel energy is produced when wind generators are seen in front of a coal fired power plant near Jackerath, Germany, […] 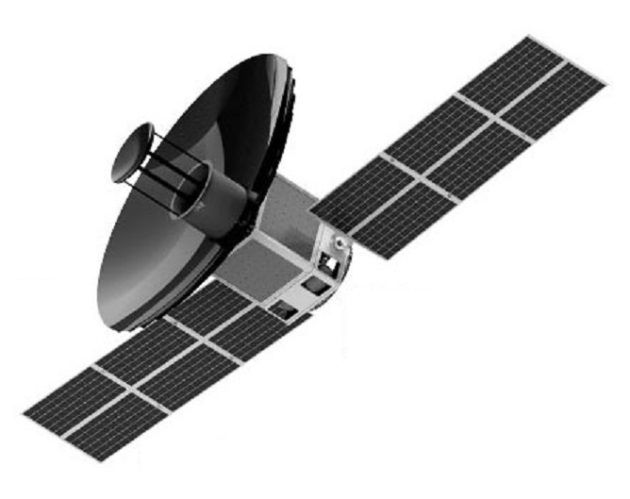 Seattle-based Xplore and the Arch Mission Foundation are teaming up on what sounds like “Mission: Impossible”: a plan to send the foundation’s […] 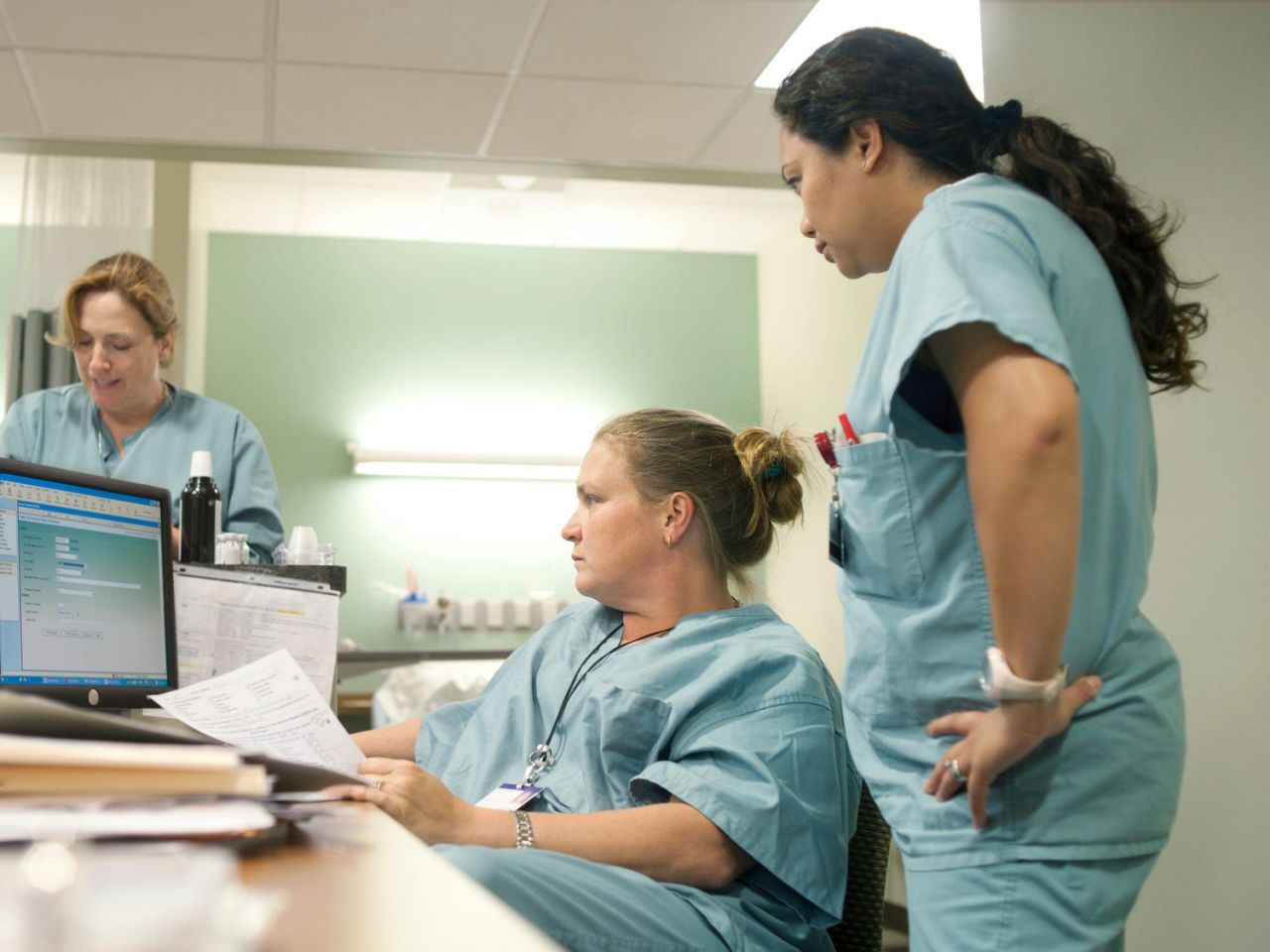 registered nurses Reza Estakhrian/Getty Images Nurses around the world are on the frontlines of the coronavirus pandemic, providing bedside care for COVID-19 […] 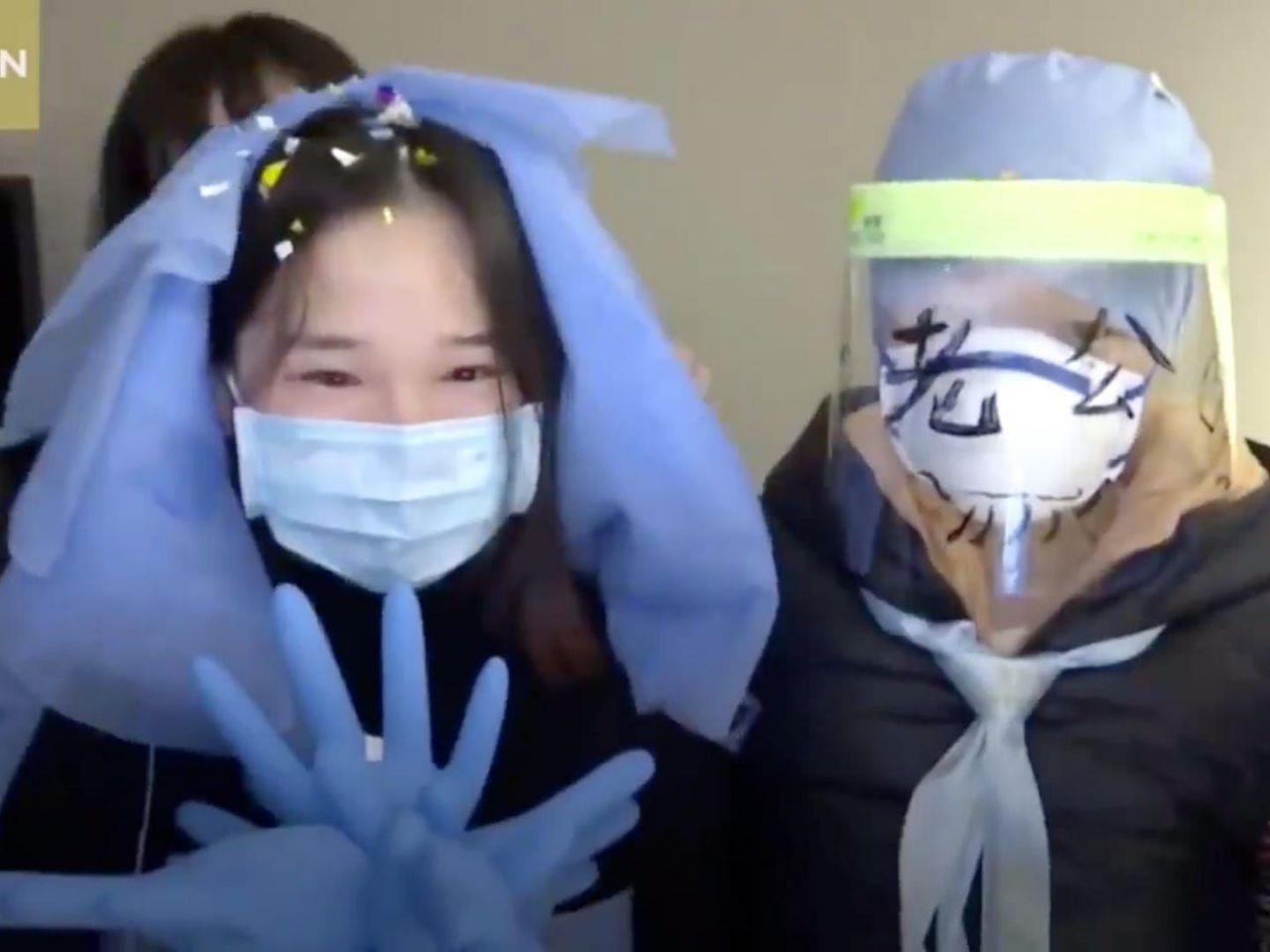 A bride wearing a veil made of hazmat suit material carried a bouquet made of gloves, while another nurse served as a […]