Liverpool aren’t ruling out Joe Gomez returning before the end of the season. The England international sustained a serious knee injury on international duty with England. And that’s added to Jurgen Klopp’s defensive woes with Virgil van Dijk, Fabinho and Trent Alexander-Arnold all sidelined at present.

Liverpool are already without Van Dijk, Fabinho and Alexander-Arnold.

And things for the Premier League giants were made worse on Wednesday when it emerged Gomez had picked up a serious knee injury while on international duty with England.

The Reds have confirmed on Thursday the former Charlton star has undergone surgery, after scans showing a patella tendon injury.

Liverpool importantly revealed Gomez had suffered no ligament damage in the incident at the England training ground.

And they’re not ruling out the centre-back making a return before the end of the campaign.

Liverpool said in a statement: “Liverpool Football Club can confirm Joe Gomez has today undergone successful surgery to repair a tendon in his left knee.

“The centre-back sustained the injury during a training session with the England national team on Wednesday.

“The issue was isolated to Gomez’s tendon, with no damage to any other associated knee ligaments.

“The operation to correct the damage, which took place in London on Thursday morning, was a success and the 23-year-old will make a full recovery.

“Gomez will begin a rehabilitation programme with the Reds’ medical team immediately, with club staff carefully monitoring his progress.

“No timescale is being placed upon his return, though the issue is likely to rule him out for a significant part of the remainder of 2020-21.”

Liverpool are now likely to dip into the transfer market for a solution when the window reopens in January.

Van Dijk will miss the whole campaign but Fabinho is expected to be back in contention after the international break after suffering a hamstring injury.

Alexander-Arnold, meanwhile, could be out for a month.

It means Klopp has just one senior centre-back at his disposal in Joel Matip, who has been plagued by injury issues of his own over the years.

“I can’t tell you how serious it is because he’s yet to have scans,” he said.

“What was upsetting was to see he was in a fair bit of pain and the fact was there was nobody around him when the injury happened, so I didn’t like that element of it.”

When asked if the injury could be a problem with his ACL, Southgate responded: “We’ve just got to wait and see what the scans show and we’re all hopeful for him that it’s not what it might be.

“It’s not a good situation. I don’t see him being involved in the games with us, that’s for sure.

“My immediate thoughts are with him because he’s had some difficulties with injury in the past, so we’re hoping as much as we possibly can and praying that it’s not going to be a long-term one.

“Joe is a good example. We know the load he’s had in the last six weeks so we gave him and the lads who’d been involved in European matches an extra day’s recovery and yet still something like this has happened.” 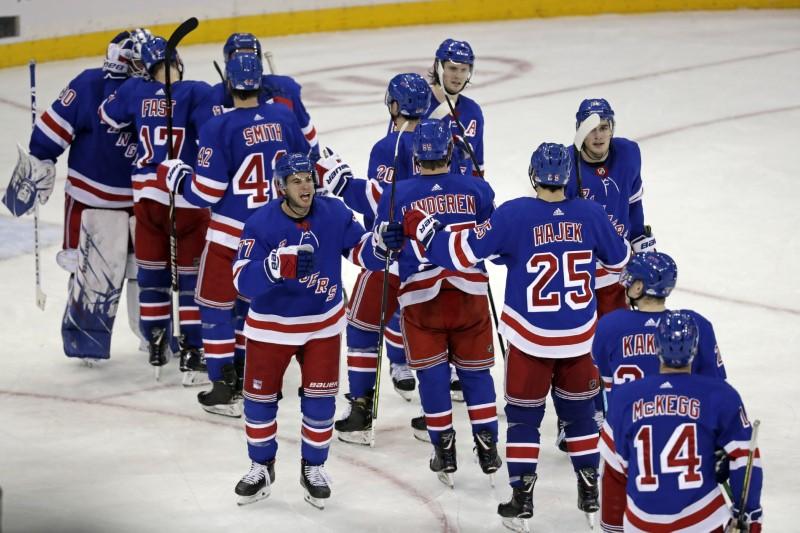 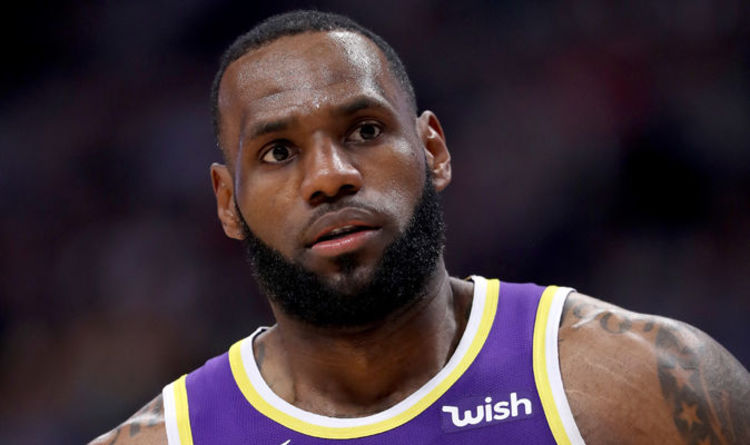 That is the instruction of Colin Cowherd. The Lakers have started the season 11-9 to sit seventh in the Western Conference, but […]

That is the opinion of pundit and former Newcastle goalkeeper Shay Given. Oxlade-Chamberlain made his first start for Liverpool last night in […]