Rumours about the 36-year-old’s health have been rife ever since April, when he missed the birthday celebrations for his grandfather – and founder of the communist nation – Kim Il-sung. Now another lengthy absence from the public eye has triggered fresh speculation. Kim has not been seen in public since October 21 when he visited a cemetery in the North’s South Pyongyang Province for fallen Chinese soldiers who fought in the 1950-53 Korean War.

Ruth-Ann Monti, author of North Korea in 100 Facts, told Express.co.uk: “For Kim Jong-un, my best guess is that he’s just not well.

“He leads a seriously unhealthy lifestyle, like his father, and I would imagine is also pretty paranoid.

“He also drinks a lot of alcohol and eats high-fat food, especially cheese.”

However, Professor James Hoare of the London-based School of Oriental and African Studies (SOAS) told Express.co.uk he was less convinced there was anything particularly unusual going on – while suggesting events in the United States may be a factor.

He explained: “I can think of nothing that is happening in the DPRK that would mean he would normally be expected to appear in public.

“As before, there appear to be no signs of concern or unusual activity that would indicate something was happening.

“Waiting on the result of the US election is really clear also makes sense.

“But there is nothing concrete to go on.”

A spokesman for the South Korea-based unification ministry told Yonhap news agency: “We do not attach any special meaning to it as he has gone absent from public view for more than 20 days several times based on past records.

“It is true that North Korea is keeping quiet.

“We will check whether this marks the longest period North Korea has gone without releasing any response to a US election.”

Kim Jong-un has been the Hermit State’s leader since 2011.

During this time his health has been the subject of intense speculation, especially given he is a heavy smoker and is thought to weigh close to 300 pounds.

He has met US President Donald Trump three times in the last two years, and may be wary about congratulating successor John Biden for precisely this reason. 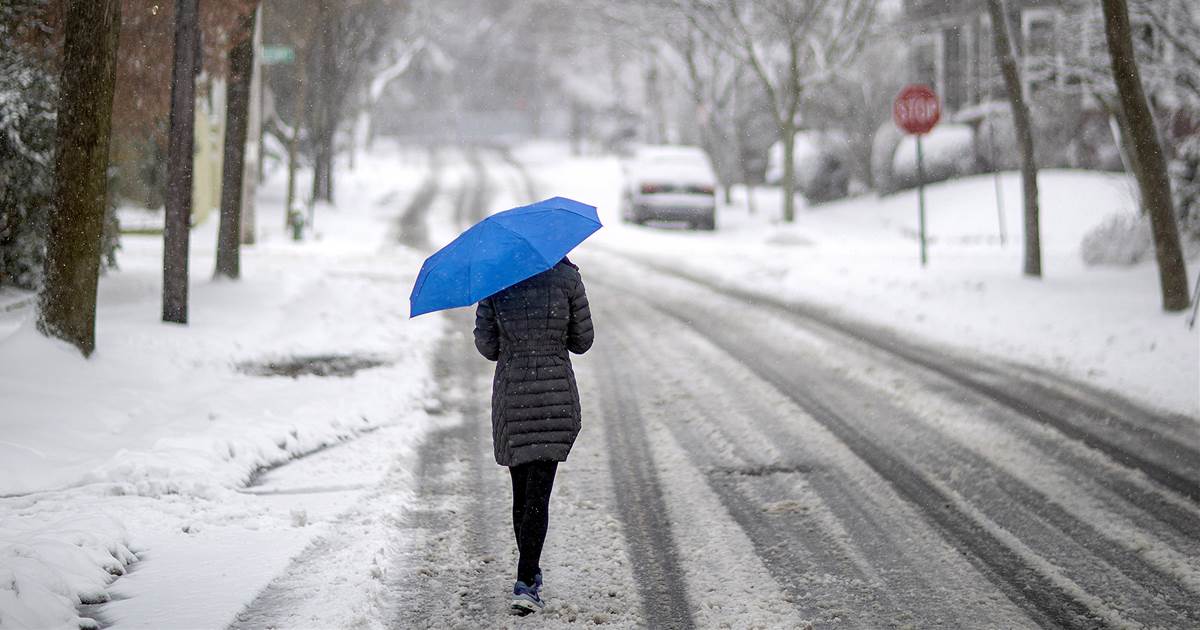 Residents of the Northeast finally got moving again Tuesday as the weeklong wintry Thanksgiving storm that marched across the U.S. moved out […] 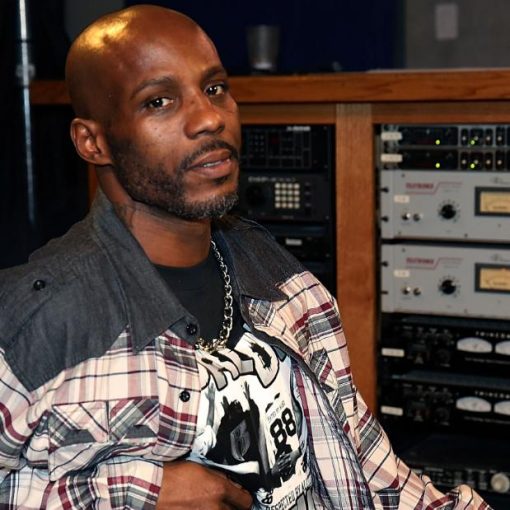 “SCREAMING HAPPY FATHERS DAY ALL THE WAY TO THE HEAVENS ABOVE,” Desiree Lindstrom wrote on Instagram. The video shows DMX and their […] 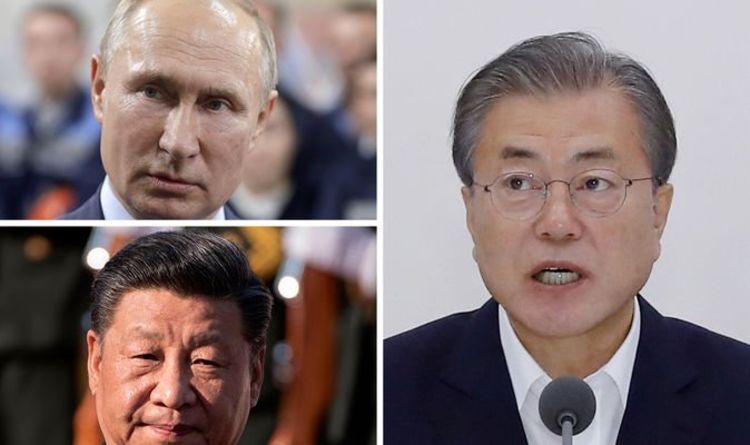