Jeffrey Toobin has been fired from the New Yorker magazine after 27 years following an incident last month in which he exposed himself during a video conference meeting.

The 60-year-old writer tweeted the news on Wednesday evening, saying he “was fired” after reports of an internal memo announcing he was no longer with the company. Toobin was suspended in October after exposing himself during a Zoom meeting between magazine staffers and WNYC radio staffers.

“I will always love the magazine, will miss my colleagues, and will look forward to reading their work,” Toobin said in a tweet.

I was fired today by @NewYorker after 27 years as a Staff Writer. I will always love the magazine, will miss my colleagues, and will look forward to reading their work.

The New Yorker confirmed to NBC News that “Jeffrey Toobin is no longer affiliated with the company,” as a result of the investigation into the matter.

Vice Media first reported the suspension last month, with two anonymous sources telling the outlet that the incident occurred during an election simulation meeting with staff. Toobin characterized the incident as an “embarrassingly stupid mistake” in a statement to the outlet.

“I believed I was not visible on Zoom,” Toobin said at the time. “I thought no one on the Zoom call could see me. I thought I had muted the Zoom video.”

Toobin has worked as a writer for the New Yorker since 1993. He’s written a number of books including “The People v. O. J. Simpson: American Crime Story,” which was adapted into a popular television series that won nine Emmy Awards.

He has also worked as a legal analyst for CNN since 2002. A CNN spokesman said last month that Toobin has “asked for some time off while he deals with a personal issue, which we have granted.”

CNN did not immediately respond to a request for comment Wednesday. 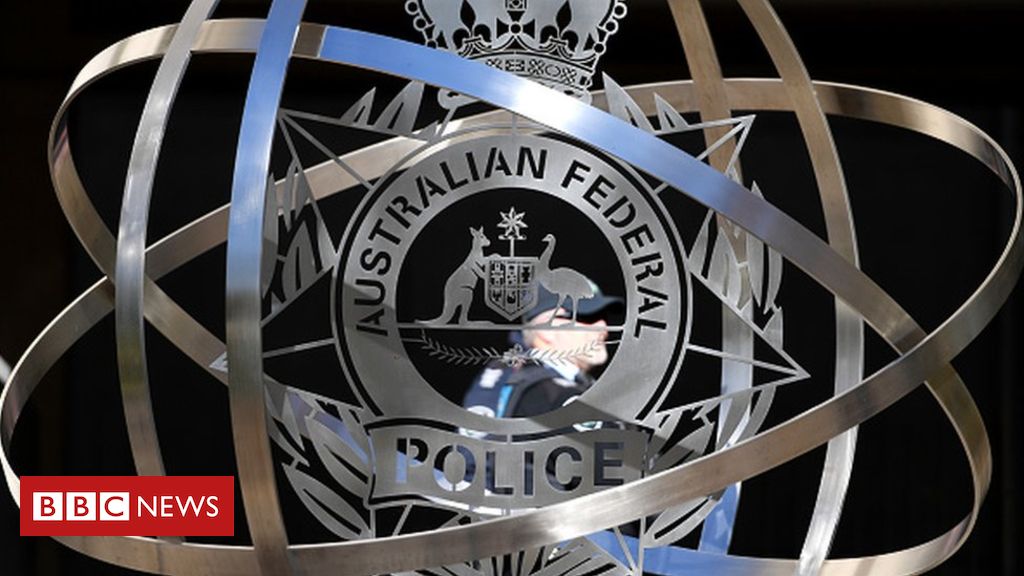 Image copyright Getty Images Image caption The 43-year-old Iraqi man is the third to be charged for the incident, which took place […] Andrew Rosindell, chairman of the All-Party Parliamentary Group on the British Overseas Territories, was speaking after an insider highlighted the controversial Argentinian […] 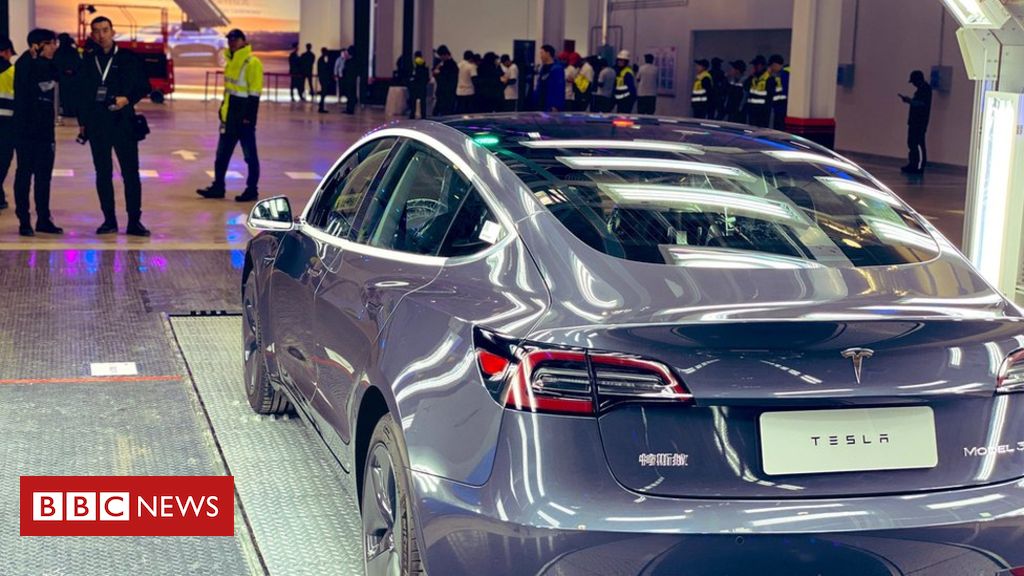 Image copyright Tesla Tesla has delivered its first cars made in China, marking a major milestone for the electric vehicle maker. Fifteen […]