Ivy League schools have called off their winter sports seasons as the country deals with a record-breaking surge in Covid-19 case.

The decision by the Ivy League Council of Presidents was unanimous, the Ivy League said in a statement Thursday. Spring sports will also be postponed through at least the end of February 2021. Fall sports were previously suspended in a decision announced in July.

“Student-athletes, their families and coaches are again being asked to make enormous sacrifices for the good of public health — and we do not make this decision lightly,” the Ivy League Council of Presidents said in the statement.

“While these decisions come with great disappointment and frustration, our commitment to the safety and lasting health of our student-athletes and wider communities must remain our highest priority,” the council said.

The league’s said that its council will monitor the situation and could consider changes depending on the state of the epidemic, which it said includes the possibility of spring intercollegiate athletics.

The decision comes amid warnings of increased cases of Covid-19 as the weather turns cooler and forces more people across the country indoors.

Also looming are holidays like Thanksgiving in which people typically gather, prompting warnings from health officials and governors and increased restrictions imposed in some places.

On Wednesday, a record 148,302 cases were reported in the U.S., according to an NBC News count, and that broke a daily record set only earlier in the week.

More than 10.5 million cases have been confirmed in the U.S., and more than 243,000 people have died, according to NBC News’ count. 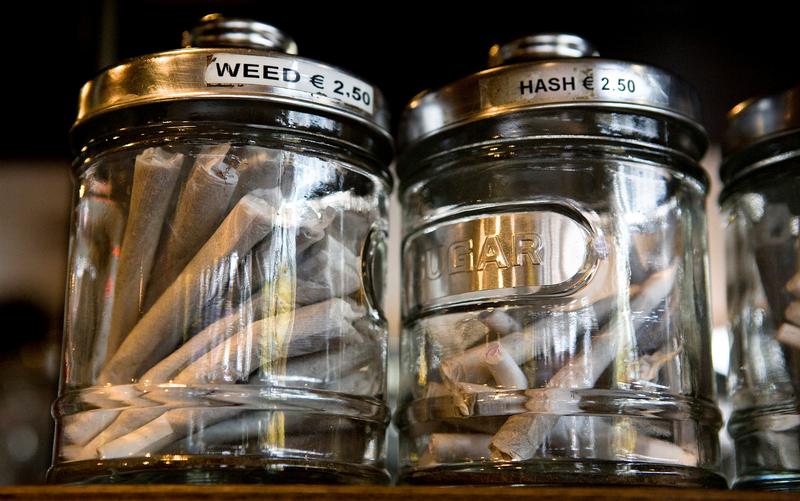 FILE PHOTO: Joints containing different types of cannabis are seen in their jars at a coffee shop in the southern Dutch city […] 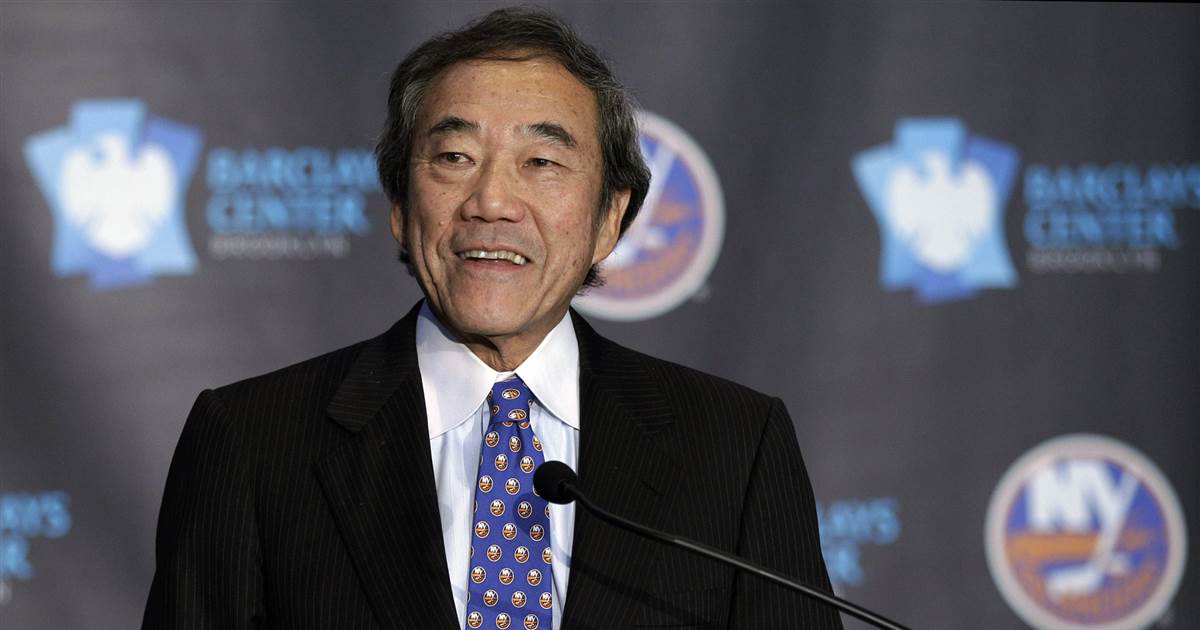 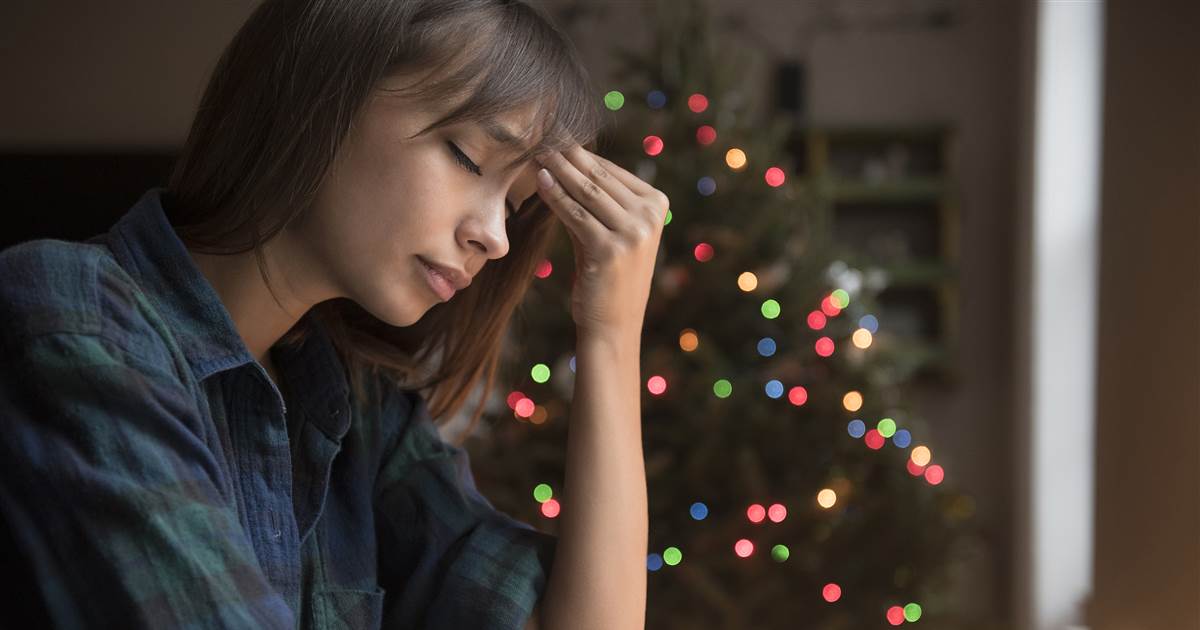 (Reuters) – As European nations clamour for masks to protect their healthcare workers against the coronavirus, a niche within the synthetic fibre […]