Audrina Patridge is experiencing some New Beginnings—and we’re not just talking about The Hills.

The reality star was spotted out on a dinner date with Rod Stewart‘s son Sean on Tuesday, Nov. 10, at Yamashiro in Los Angeles. Sources exclusively tell E! News that the pair were set up for a first date and have a lot of mutual friends. “She’s single and she’s not looking for a relationship but it was a fun, friendly dinner,” a source explains.

A separate eyewitness says that Sean, 40, and Audrina, 35, seemed very comfortable with each other and “warmly” hugged twice when they met up at the restaurant. “They definitely seemed excited to see each other and were all smiles,” the spy says.

Sean gave Audrina a bouquet of roses, which fans got a peek of on her Instagram that night. He also proved chivalry isn’t dead by getting out of his seat to wrap his leather jacket around Audrina when the evening got chilly. Even though a waiter brought over a heater, Audrina kept the jacket on and was “delighted” by the gentlemanly gesture. 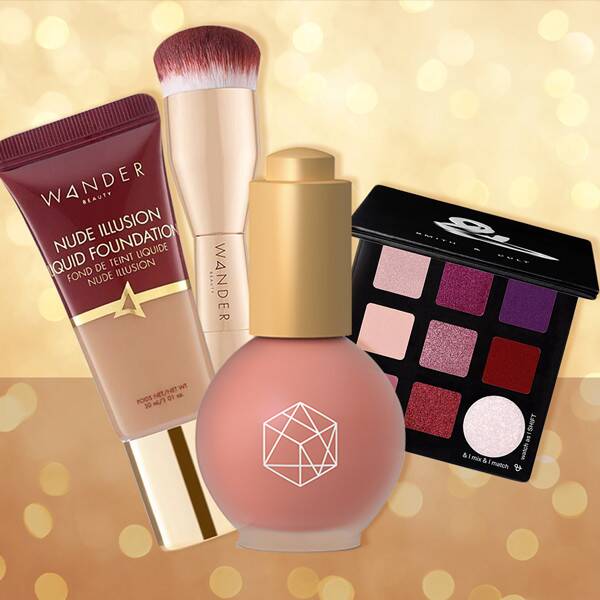 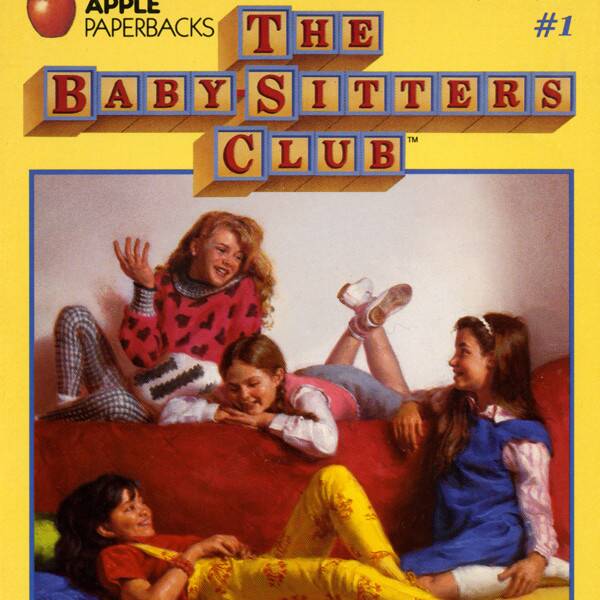 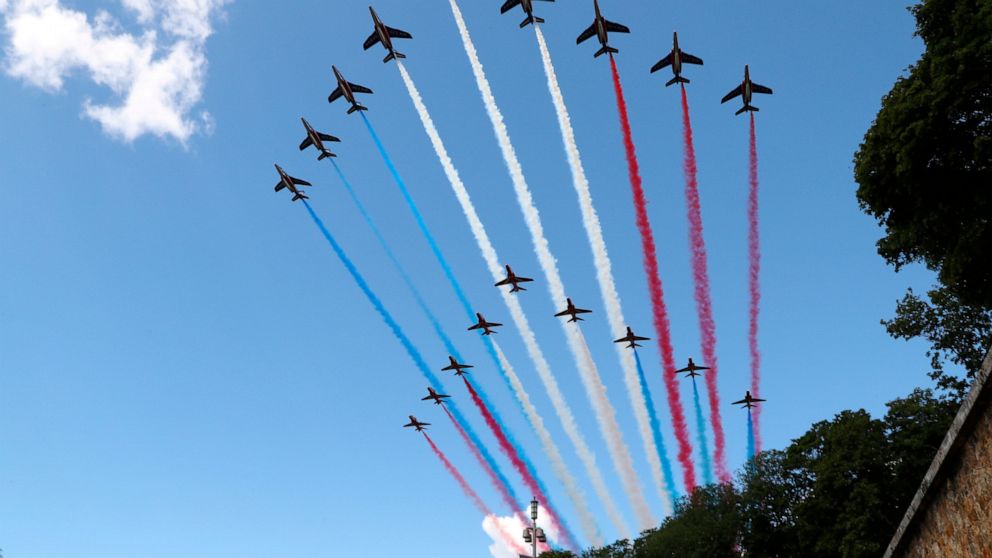 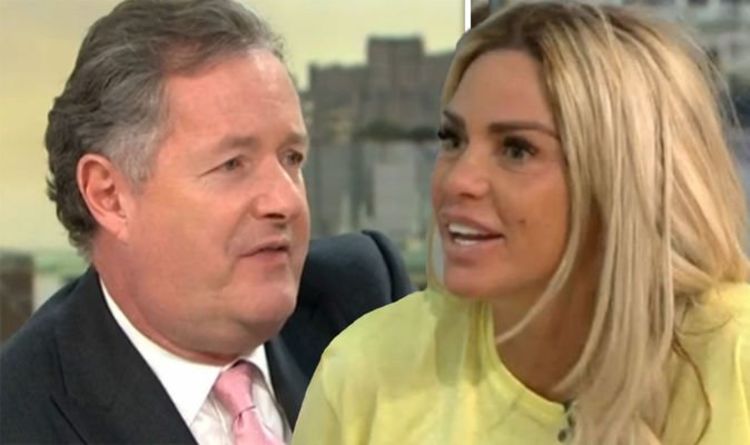 Reality television star and mother-of-five Katie, 40, experienced a nightmare this morning as she was late to her live TV appearance on […]