Many had written off Woods after a poor 2020, with a previous best finish of 37th. But on Thursday he silenced the doubters as he cleverly plotted his way around a course where he has been crowned champion five times before, including his incredible comeback triumph last year.

With the playing time shorter in the autumn, the field started from both the 1st and 10th tees. Woods, starting from the 10th, was out in 33, three under and picked up another birdie in his last nine holes.

Further birdies eluded the 15-time major champion, despite some fine approach play. But he was firmly in contention after his first bogey-free round at a major in his last 106 rounds dating back to the 2009 PGA Championship.

“I understand how to play this golf course,” Woods told Sky Sports. “This is a golf course that allows experience.”

“I did everything well today,” Woods said. “The greens were soft. You have to seize your opportunities out there and take advantage.”

Woods is three adrift of early pacesetter Paul Casey of England, who also kept a bogey off his card on his way to a 7-under 65, with five birdies and an eagle.

Casey, who finished tied second at the PGA Championship at Harding Park, has been practicing hard in the build up to the Masters.

“I have worked really hard the last few weeks,” he told Sky Sports. “I have blisters on my hands. A lot of work in a small amount of time has paid off and translated on to the golf course today.”

Among the early starters, American duo Xander Schauffele and Webb Simpson were next best, with 5-under, amid a strong group at 4-under that includes Woods, 2018 Masters champion Patrick Reed, Louis Oosthuizen, Hideki Matsuyama and Lee Westwood.

Scoring was impressive on a Augusta course softened by earlier torrential rain, which caused a near three-hour delay to play.

Later starters, including world number one Dustin Johnson and Northern Ireland’s Rory McIlroy were unable to complete their first rounds.

Bryson DeChambeau, looking to win back-to-back majors after his US Open triumph, had been the focus of attention in the build up to the final major of the season. Experts thought his immense power would overcome the famous course.

But after escaping with a par on the 11th after finding the trees off the tee, he came unstuck at the par-5 13th, where he needed five shots to reach the green and ran up a double bogey.

He recovered lost ground by making successive birdies on the 15th and 16th. And he made a birdie on the par-5 second hole, his 10th tee of the day.

A dropped shot on the seventh halted his progress before he notched successive birdies to finish, a monster drive on the ninth and fine approach helping him to a 2-under 70.

“I have been proud of myself as I have looked at myself as an underdog to the total field,” he said. “There are plenty of major winners and great golfers out there, and I haven’t won here. So I have got to go and get it done.”

DeChambeau’s playing partner, Jon Rahm of Spain, also recovered from a poor start to card a creditable 3-under 69 in search of his first major after briefly topping the world rankings earlier in 2020.

READ: Jon Rahm skips ball across pond in amazing hole-in-one at the Masters

Rahm, who made two holes-in-one in practice rounds, including an incredible skimming effort on the 16th, is quietly confident after a first round recovery.

“My start was not much to look forward to, but luckily I pulled it back — that eagle at two and to finish with a strong 69,” he said.

The 84th Masters is being played in late autumn after being pushed back from its usual April slot by the coronavirus pandemic.

It’s the final major of the season, with Collin Morikawa winning the PGA Championship before DeChambeau took the US Open by six shots.

Woods, who soon turns 45, has been troubled by back problems in a truncated season and was not a factor in either.

But by returning to Augusta, he is clearly looking to finish the year with a flourish, still chasing the all-time majors record of Jack Nicklaus, who famously won the Masters at age 46. 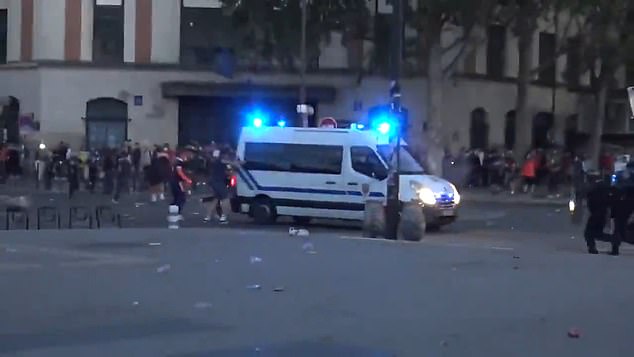 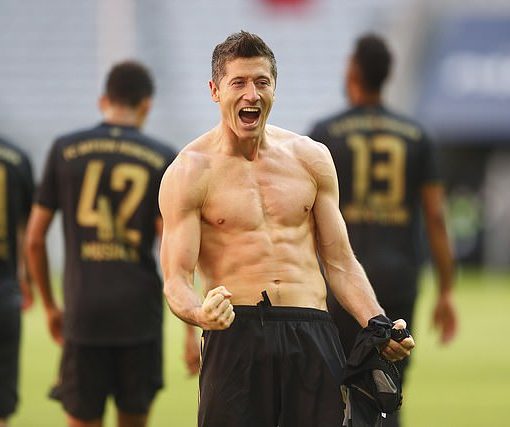 KLOPPELGÄNGER Fiver readers of a certain age will have fond recollections of the legend that is Toni Polster. With his keen eye […] 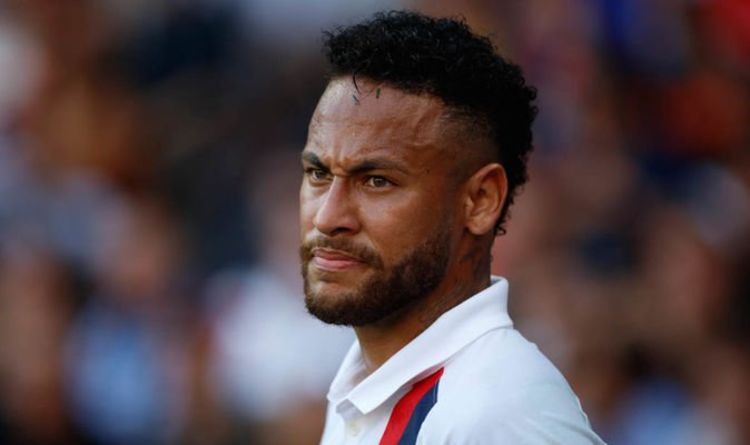 Neymar made headlines and broke records with his £200million move from Barcelona to Paris Saint-Germain in 2017. The Brazilian easily became the […]