“I have to tell you, episode one, I watched it and the voice of Ellen Pompeo [as] Meredith Grey…it was like an aria. It was a solemn aria about life and death,” he recalled via phone recently.

When his sister, Safa Alazari, now an aspiring architect, handed him DVD sets for the first three seasons of “Grey’s Anatomy,” he had initially resisted her efforts to get him to watch the show about doctors in the United States.

Now 36 and a senior surgical adviser for the series, he’s grateful for his sister’s insistence. And, it is likely, so is “Grey’s Anatomy” because Alazari’s first-hand experience of working during the current global health pandemic is helping power a season unlike any other.

If there’s a reason to share Alazari’s sense of hope, it’s that he’s someone who knows a lot about the wonderful twists life can deliver after a period of struggle.

How to save a life

Born and raised in Iraq, Alazari knew he wanted to become a doctor when he was young — around 18. Having lived through multiple wars, he says he felt a sense of “obligation” to be a helper in a world of human suffering, poverty and illness (his father died of pancreatic cancer).

“I wanted to understand more about this science that is fascinating. It’s so empowering,” he said. “But I didn’t understand the impact of it back then — to be able to change people’s lives.”

He’d gone to the school of medicine at Al-Nahrain University in Baghdad, but upon watching the show, decided to work hard so he could practice medicine the United States. He said he was drawn to the cutting-edge technology in biotech, surgical advancements, access to new pharmaceuticals and other systems that empower doctors to offer higher quality care. (He is, however, critical of the inflated charges that have “interrupted and challenged affordability and accessibility.”)

“Remember, I lived in Iraq during the stern embargo years, when UN Sanctions limited medical supply access to the country which traumatized our health care system there,” he said. “That, alongside corruption, [and] we were left with a dysfunctional health care in that country.”

Five years into his time in the US, then a general surgery resident, he received an email soliciting applications for a program created by Dr. Zoanne Clack, a “Grey’s Anatomy” executive producer and ER doctor. Those selected for the Grey’s Anatomy Surgical Communication Fellowship would serve as consultants for a period of time and help the writers guide the direction of the medical stories told on the show.

“I remember I said, ‘There’s no way they’re going to take me. This show really got me to this point. There’s no way life is so good that it’s taking you back to the show,'” he said.

Life was that good.

Seven years later, “good” isn’t the word most would use to describe 2020.

Particularly recalling the early days of the pandemic, Alazari called his experience “dystopian.”

For the past three years, he’s been practicing medicine while also working in the writer’s room to help keep his skills sharp.

In March, when “Grey’s Anatomy” was shuttered like other productions, he began putting in even more hours at Reliant Immediate Care, which provides occupational health and urgent care in Los Angeles.

Early on, when little was known about coronavirus or its transmission, frustration mounted for him and other medical professionals as they dealt with having no protocols, personal protective equipment or tests for those who came in with the tell-tale flu-like symptoms. That time was all about improvisation, he remembered.

“But, in the end, I’ve been there before, as you know,” he said. “For me, it was eerily very reminiscent of my wars back in Iraq. Like, I felt this was a war zone. This is the first time I’d seen America in such a way — where you feel that people are scared, the enemy is invisible, we don’t have enough information of what this is and we don’t have resources for this.”

Still, he felt it was important to meet the need for doctors, even if there was, at times, little they could provide in the way of answers.

“I felt this was a calling for me as a doctor, and I guarantee you, a lot of doctors and nurses felt the same way — that we have to be there for our people,” he said. “It’s incumbent upon me to be a voice of reason and science and reassurance to everybody that I can get access to.”

Even with the weight of the task, he said, “it absolutely was an honor to be of service.”

There was a brief moment when “Grey’s Anatomy” showrunner Krista Vernoff considered not tackling the pandemic on the show.

In a panel last month, she said Alazari was one of the people who talked her out of it.

“We didn’t want to retell the story of Covid as much as make Covid the universe that we’re living in,” he said. “We will preserve the spirit of ‘Grey’s Anatomy’ as it is, and at the same time, be present for telling stories about the pandemic.”

As a show that has earned praise for its handling of and storylines about many medical issues and topics — including maternal mortality, sexual assault and human trafficking — they will tackle coronavirus with a sense of responsibility.

They have to walk a “thin line,” Alazari said. They want to provide up-to-date information but not, say, advocate for an unproven treatment of some kind. For that and other reasons, Alazari, an essential worker himself, sees television as essential in his own right at this time.

“I’m seeing how the set has transformed, and what the cast and crew has to go through in order to produce these episodes is really heroic, in my opinion,” he said. “In the end, you’re creating this entertainment to go back to the homes of these people who have been watching the show for 17 years because you want to be there with them.”

“The cast and crew are putting such a tremendous effort, and I salute their courage for that.” 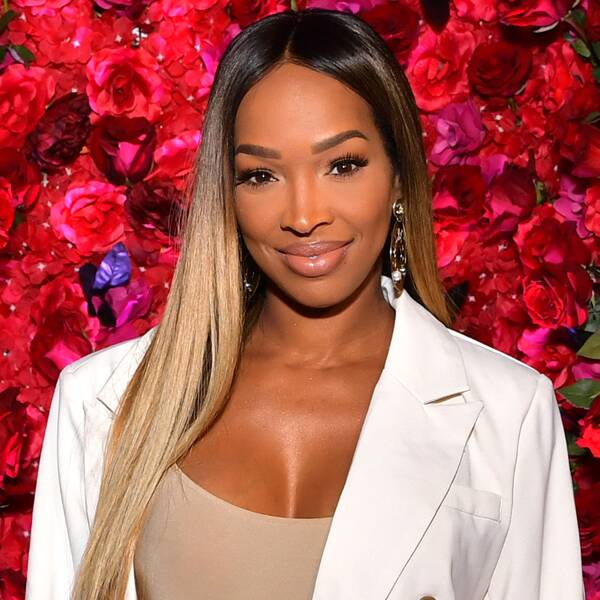 Malika Haqqclaps back! In a series of Instagram comments, the Keeping Up With the Kardashians star shut down followers questioning her post-pregnancy cosmetic […] 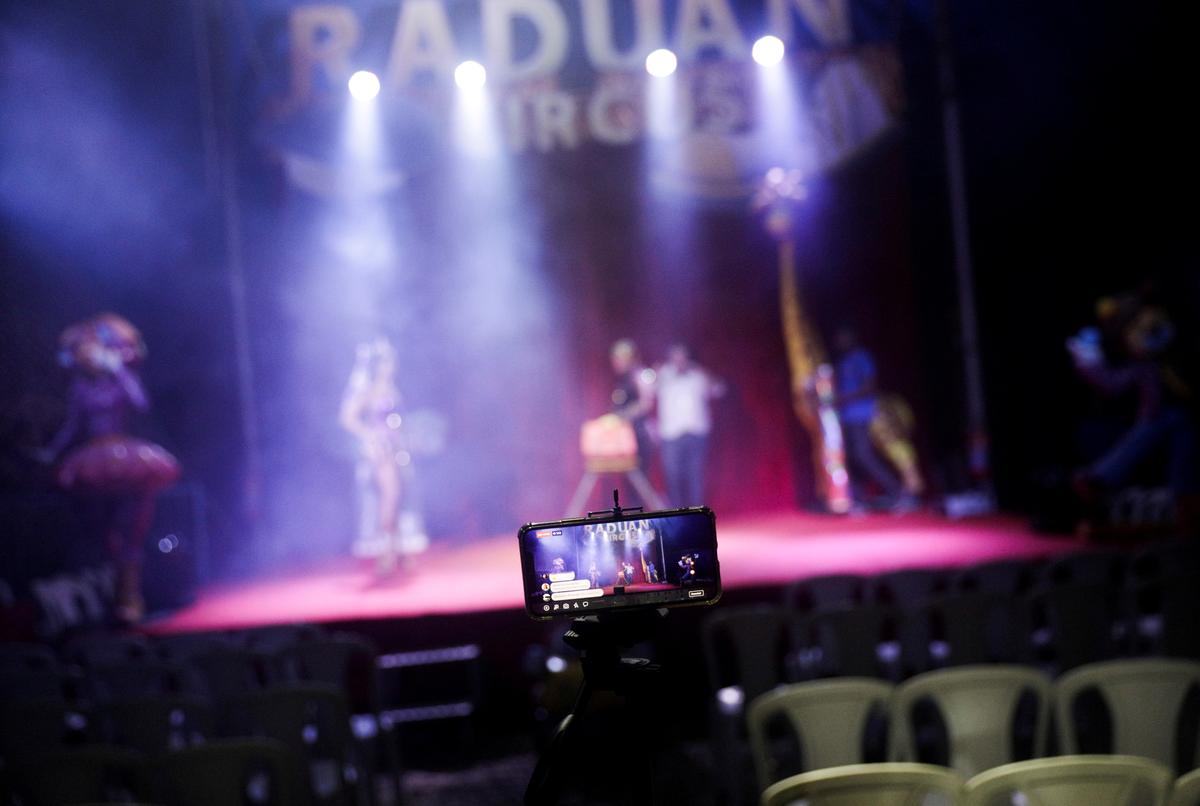 SAO PAULO (Reuters) – “Calling all the cattle! Our live broadcast is about to begin,” Brazilian singer Marilia Mendonca whooped as she […] 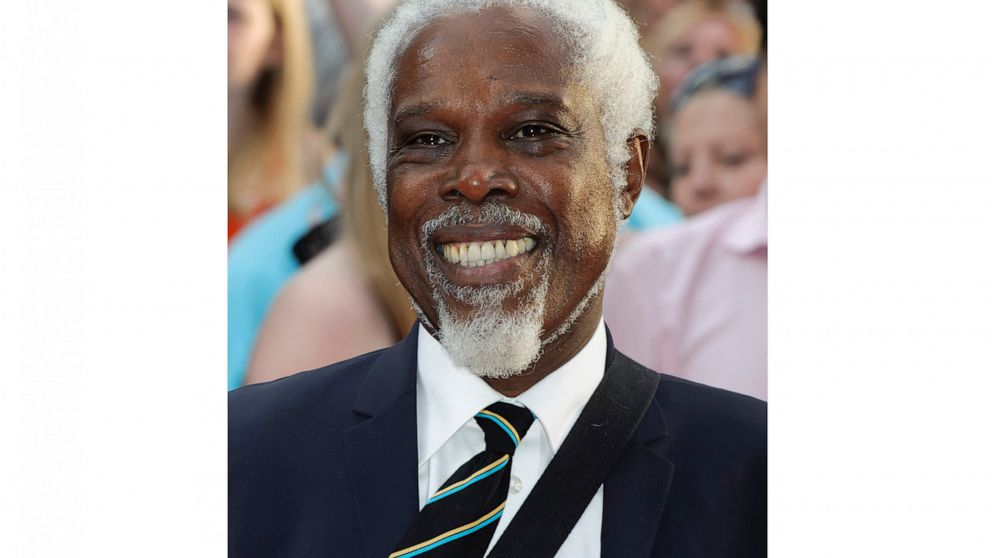 NEW YORK — Billy Ocean is angry. But you won’t hear it in his music. Now 70, he’s frustrated by structural racism […] 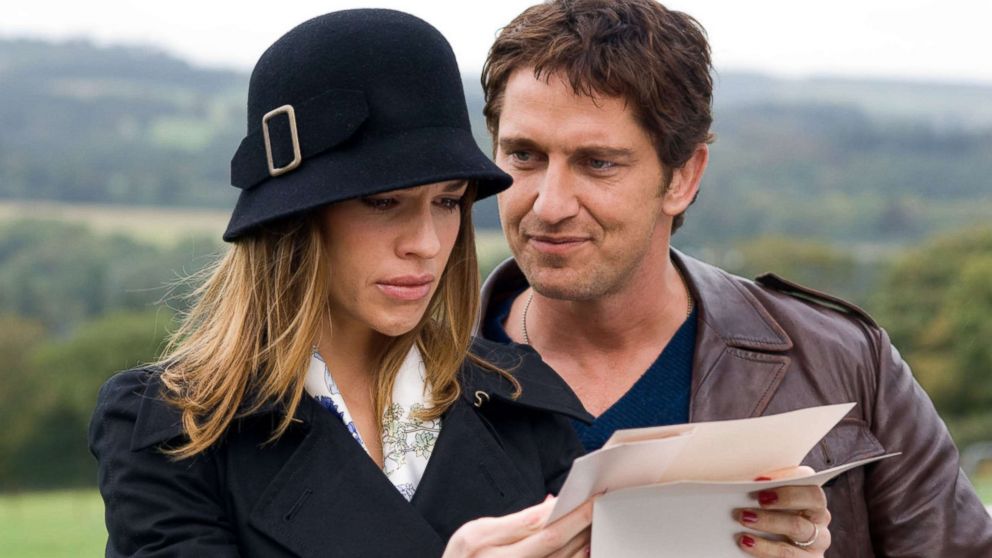