Emily Maitlis, 50, has taken to Twitter and issued an apology to BBC North American editor Jon Sopel, 61, following their podcast Americast. The journalist took to the micro-blogging site after she was quizzed by a social media user about a phrase that she used during the broadcast which made the BBC correspondent “flip”.

Deus ex machina is a Latin phrase originally described as an ancient plot device used in Greek and Roman theatre.

In view of her 412,000 followers, Emily replied: “Tomorrow I’m going to sneak in some Classical Greek and watch him explode. Next week, Sanskrit.”

It comes after the duo spoke candidly about the US election, when the Newsnight presenter dropped the phrase, “Deus ex machina”.

It comes after BBC Radio 4 presenter and World at One’s Mark Mardell, 63, confirmed his last day at the broadcaster in view of his 38,000 Twitter followers last month.

“Very sad to leave a hugely talented and lovely team. Excited to forge a new future.”(sic) It’s been a year and three months since the tragic death of Diddy’s ex, Kim Porter and now, the rapper is opening […] 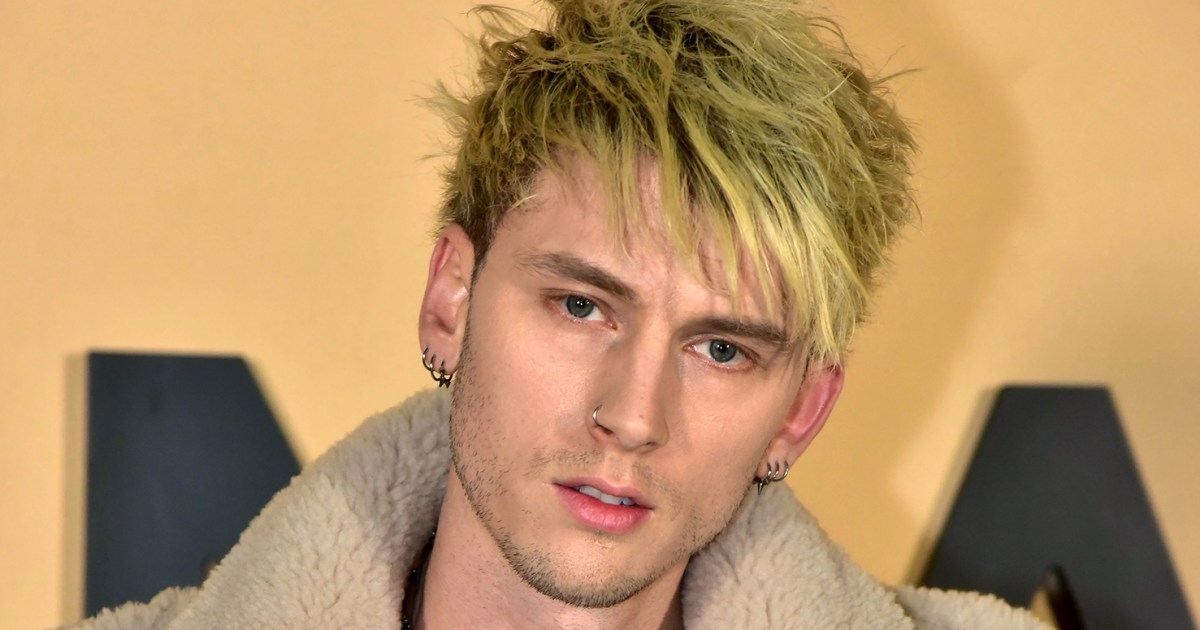 Not exclusive? Machine Gun Kelly was spotted getting cozy with a mystery woman days before news of his budding romance with Megan […] 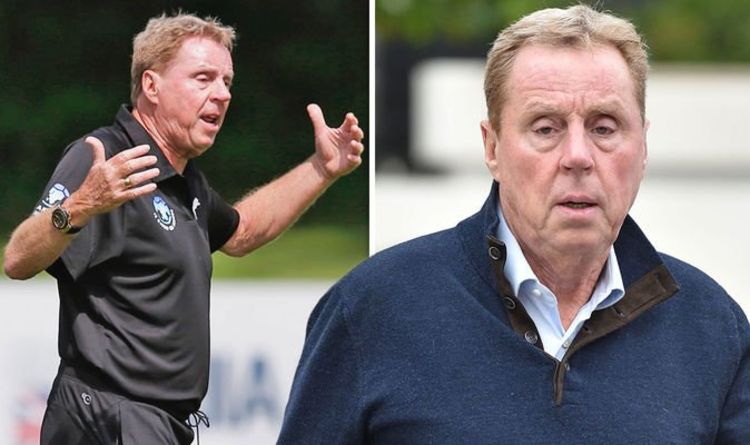 Addressing the 72-year-old ex-Tottenham boss being branded “dodgy”, Piers Morgan, 54, said his guest reacted angrily to the unfair label when the […] Since the Coronavirus pandemic has kept celebrities virtually locked in their homes and away from the beauty treatments they usually undergo, there […]