The Old Kingdom pharaoh is said to have been buried in the Step Pyramid – Saqqara’s stunning six-tiered monument built in 2600BC under architect Imhotep that still stands today in the ancient necropolis. But neither Djoser nor his chancellor have ever been found. Many believe their mummies may have been destroyed or removed by grave robbers over the years, but structural engineer and Egyptologist Peter James has an alternative theory.

In March, the Step Pyramid was reopened for visitors after a 14-year restoration carried out by Mr James’ company, Cintec, following repeat damage caused by earthquakes.

Explaining the size of the task, the Newport-based engineer told Express.co.uk: “We were working on mosques in the centre of Cairo at that time, which were really difficult projects.

“Then we were asked to have a look at the Step Pyramid and, at that time, there was an international interest from the French, the Germans and the Italians on how to look at the centre part – the burial chamber.

“It was about eight metres squared and about 29 metres high.

A new theory on Egypt’s pyramids has been revealed (Image: GETTY)

The Step Pyramid was reopened this year (Image: GETTY)

“In those days they did not have the sarcophagus above ground, the only technique was to go down, so they went down six metres and placed it there.”

Mr James, who is the author of ‘Saving the Pyramids: Twenty First Century Engineering and Egypt’s Ancient Monuments,’ revealed how the Step Pyramid was constructed using a groundbreaking technique.

Workers placed several mastabas – a rectangle structure made of mud bricks – on top of each other to create the pyramid shape.

He added: “The pharaoh wanted to go higher and so they built three mastabas on top of that, taking them to six levels.

“The problem was, at the top of the burial chamber he used palm trees to support the next level.

The architects of the pyramid have never been found (Image: GETTY)

“But as you go higher, timber starts to bend and flex and never recovers, and I’m sure it collapsed very early on.

“Every month, maybe one or two stones would drop down onto the sarcophagus.

“For about 100 years nobody went in there because it was too dangerous.”

Mr James explained to Express.co.uk how his team created a supporting structure to allow the pyramid to be safely reopened.

He added: “So we were wondering how we could go up there to repair the burial chamber safely.

“We eventually fixed it with a product called Waterwall, we made airbags to spread a load over the damaged area and secure it.

“That’s now been secured and we have stabilised the section with anchors to create a cap to stop it falling.

“There are seven major pyramids, and apart from the three in Giza, the rest are works in progress.”

The former Royal Navy lieutenant-commander explained his theory that each pyramid in Egypt is a development from the last, until they perfected their craft with the Great Pyramid.

And during that process, the expert believes they may have been forced to abandon burial plans.

Saving the Pyramids is available to buy now (Image: AMAZON)

He continued: “These guys were learning as they went along.

“They could have moved the body of Djoser having identified these structural problems.

“I suspect that they knew fairly soon after putting all the weight on the chamber that there was a problem.

“It could well be that they moved him, of course, they are still looking for Imhotep who was the architect of it all.

In ‘Saving the Pyramids,’ he puts forward a unique perspective to the structural engineering of ancient Egypt.

After 14 years working on the historic buildings and temples of Egypt, he has given his opinion on some of the more common theories surrounding the pyramids – along with new and innovative projections on their construction. 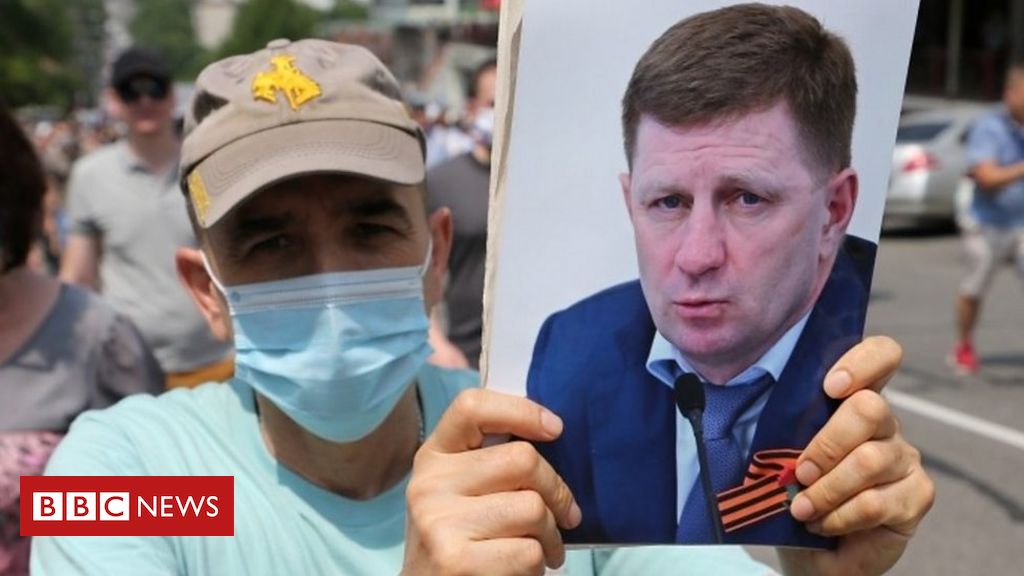 Street protests are continuing for a seventh day in Russia’s far east in support of the detained governor Sergei Furgal. Mr Furgal, […] 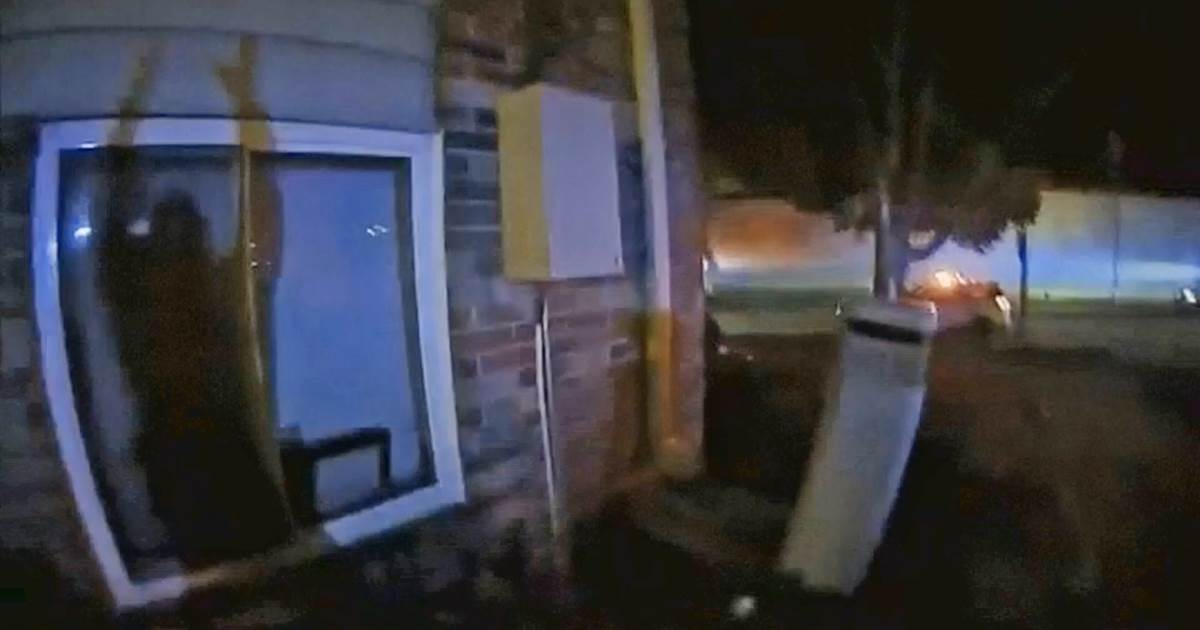 A sign featuring the AstraZeneca logo stands at the company’s DaVinci building at the Melbourn Science Park in Cambridge, U.K., on June […] 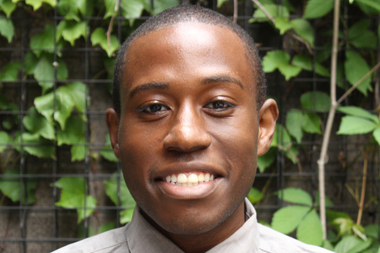