Dust storms may have played a significant role in making Mars the arid world it is today. They have been caught lofting water into the planet’s upper atmosphere, where it is broken down and escapes into space.

Scientists have known for a long time that Mars is constantly losing water, but they thought it was largely because of a slow, steady process that breaks water molecules apart in the lower layers of the atmosphere. Now, data from NASA’s Mars Atmosphere and Volatile Evolution (MAVEN) orbiter has revealed water in the upper layer of the atmosphere for the first time, pointing to a more efficient process that may be dumping even more water off the planet.

Shane Stone at the University of Arizona and his colleagues analysed the MAVEN data and found a seasonal pattern – the upper atmosphere contained the most water when Mars was closest to the sun or when there was a major dust storm. The atmospheric warming caused by those events allows water to float higher in the Martian air.

Read more: Mars may have had hot springs millions of years ago

In the upper atmosphere, water should be quickly broken down by energetic particles. The resulting hydrogen and oxygen then float away into space. This happens 10 times faster than the known processes that occur in the lower atmosphere, Stone says. The researchers calculated that over the past billion years, Mars’s upper atmosphere may have leaked out enough water to cover the planet’s surface in a liquid layer 61 centimetres deep.

That isn’t enough to completely explain why Mars is so much more dry now than it was billions of years ago, but it gets us a step closer. “Mars must have lost the equivalent of a global ocean tens to hundreds of metres deep over its entire history,” says Stone. “If not for these escape processes, we would have a warmer and wetter planet next door to us.” 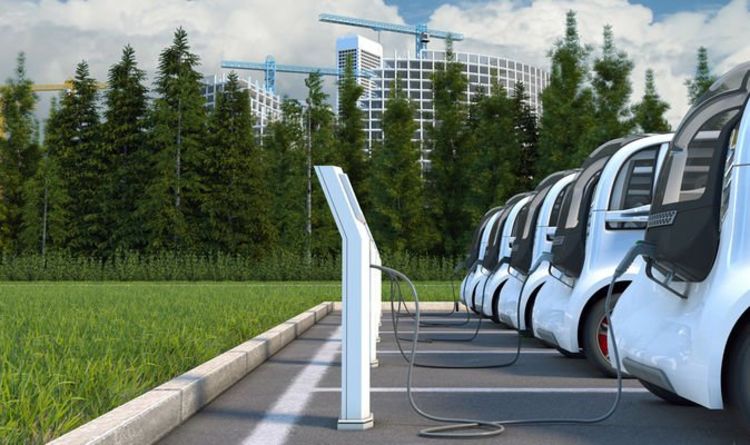 The first of more than 100 solar-powered forecourts to be built in the UK have been announced. Commercial vehicles will be able […]

Computing power has advanced at a surprisingly regular rate since the 1970s. Intel co-founder Gordon Moore predicted this back in 1965. He […] 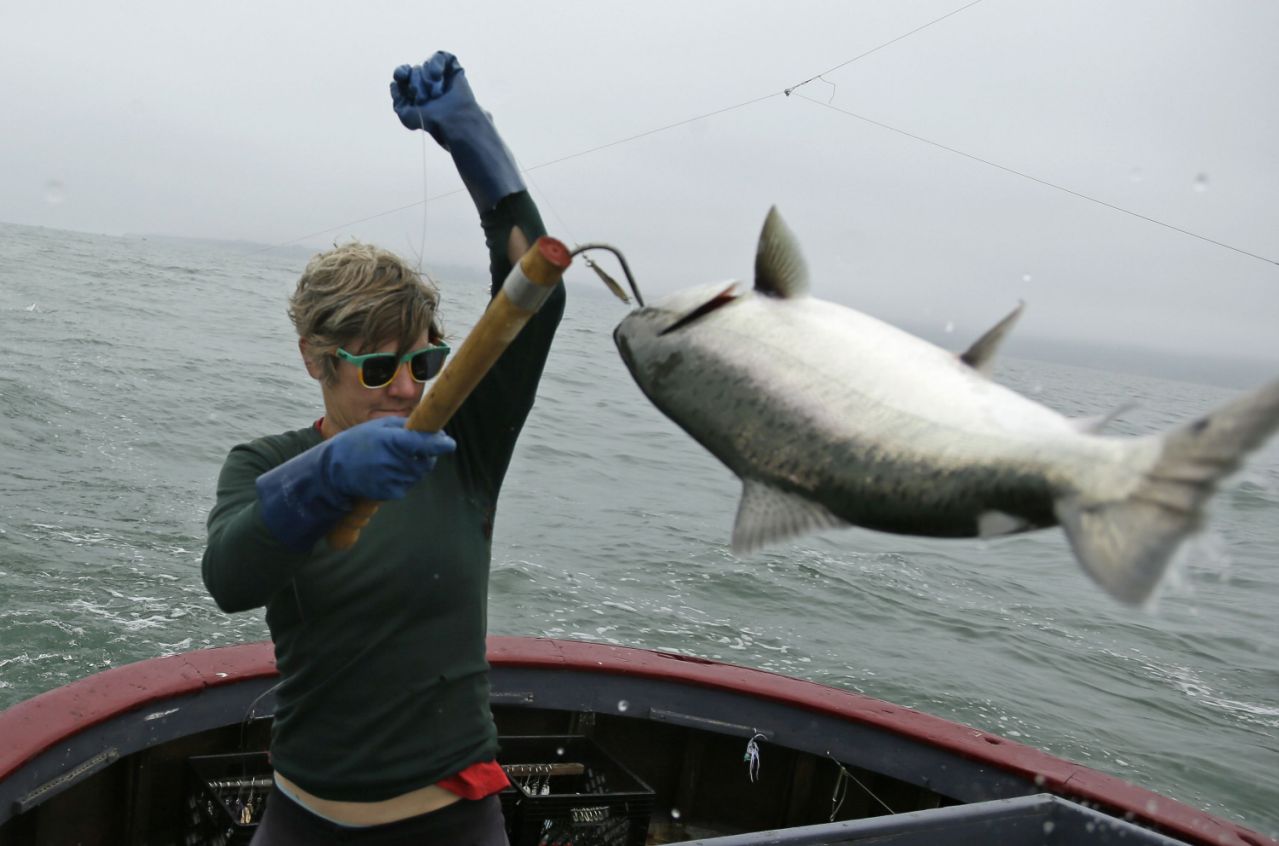 SAN FRANCISCO (AP) — Trolling off the California coast, Sarah Bates leans over the side of her boat and pulls out a […] 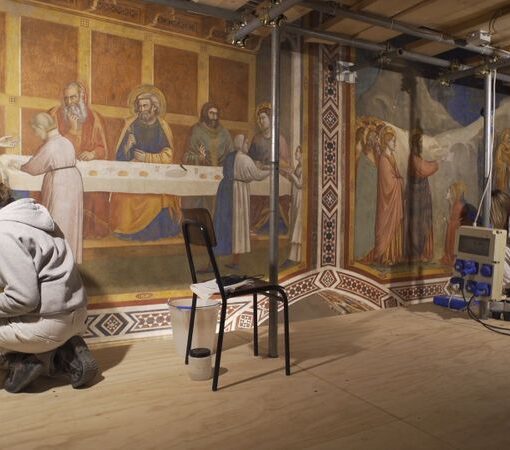 By Matteo Berlenga ASSISI, Italy (Reuters) – They are using medical syringes in Assisi these day, but it has nothing to do […]