Attention, Xbox fans: The $499 Xbox Series X (along with the $299 Xbox Series S, its less powerful little brother) was officially released on Tuesday, Nov. 10, and it’s available to buy in stores — if you can find one. The gamers of the world can now buy the new console that Microsoft touts as having “four times the processing power of the Xbox One.” It also delivers backward compatibility with the vast majority of Xbox One games (everything that’s not a Kinect title), and even some Xbox 360 and original Xbox titles.

It’s a fair guess that you didn’t manage to preorder an Xbox back in September — the preorder window was a bust for most people. But will you be able to snag a console now? That’s a great question. Unlike Sony, which conducted an online-only launch for the PS5, Microsoft stocked the shelves both online and in stores. But as you scour the web and brick-and-mortar stores for inventory, temper your expectations. We expect limited quantities through the rest of the year.

To that end, here’s a list of the major retailers selling the Xbox Series X. Our advice is to seek out the $499 retail price, and avoid those pricy retailer bundles (that include extraneous controllers, accessories and games).

Best Buy was the last retailer standing back in the preorder days of September, but now stands ready for your Xbox Series X purchase this week.

GameStop has touted “very limited number of Xbox Series X and S console bundles for purchase” in-store for today’s release. But these are expected to be high-priced bundles.

Amazon will be selling the Xbox Series X and the less expensive Series S from this same product page.

This is where you can purchase the Xbox Series X at Newegg come Nov. 10.

In 2016, Google opened its wireless service, Project Fi, up to the general public. Before that, users had to receive an invite […] 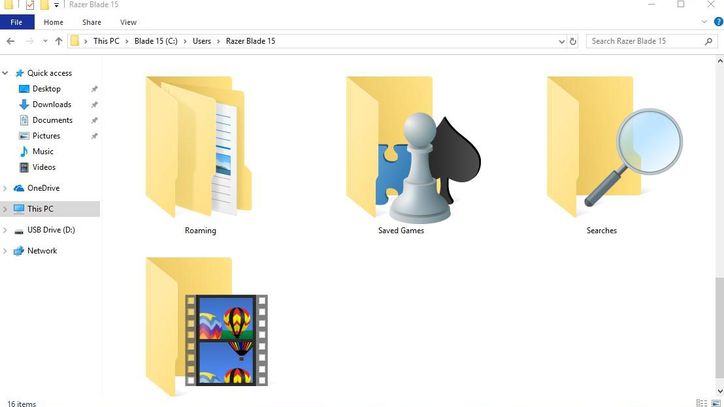 Lori Grunin/CNET Anyone playing the new Metro Exodus game on PC, as it’s clearly meant to be played, has run into a […] 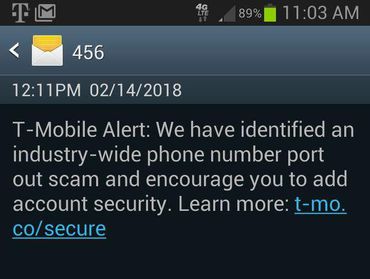 Last week, some T-Mobile customers — including a CNET staffer — received a strange text message: That’s a strange message to get […] 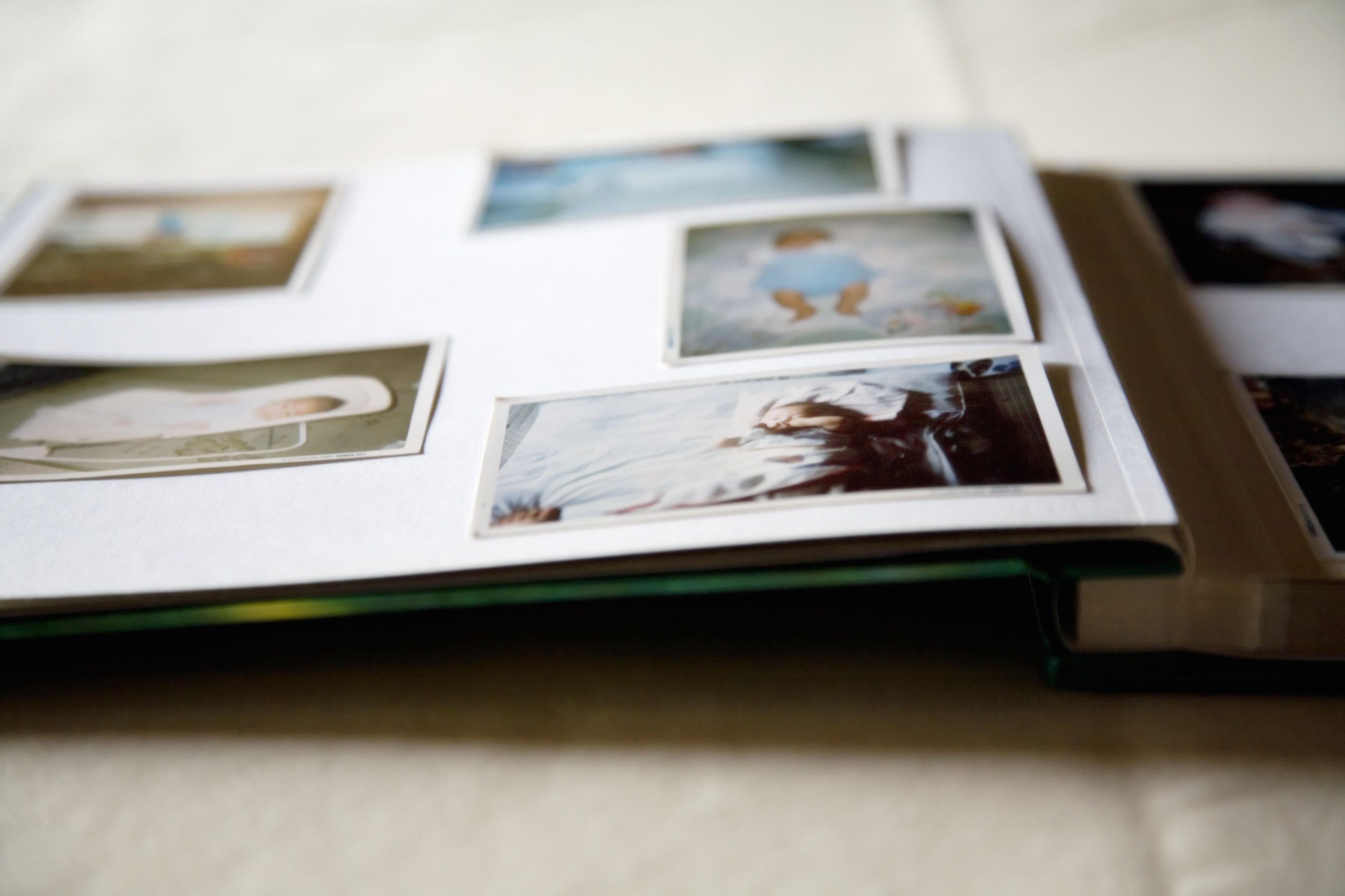 One of my mom’s favorite parts of Facebook is the Memories section. She’s always loved pictures and has a cabinet full of […]