The holidays are probably going to look a lot quieter this year, thanks to the ongoing coronavirus crisis. But quiet doesn’t necessarily mean bad. Most of us will be forgoing large gatherings, and if you’re sticking it out at home, a board game is the perfect way to pass the time. Many contemporary board games — especially those in the card game genre — are built for big groups or not as fun when the player count is low, there are some games out there that really shine as an experience for two.

So, it’s game night! Time to turn off the TV and check out our picks for the best two-player board games. We’ve got all kinds of game play options, including a puzzle game, a strategy game and even a mystery game. As you duel your opponent and become immersed in these worlds, you’ll wonder how you ever passed time without them.

Tile-placement games are a mainstay for many board game enthusiasts, in part because of the fun of building a unique board each time you play. Many people have played Carcassonne, one of the most popular entries of the genre, but it’s actually not the best example of the game — and certainly not the best for two players. For me, it’s a toss-up between one of the best board games around in all categories, The Castles of Burgundy, and a solid game with killer two-player tile-laying action, Kingdomino. In both games, players take tiles from a central space and add the tiles to their personal princedom or kingdom board (depending on the game). Both games perfectly balance the competition for tiles with the personal satisfaction of building your personal province without direct interference. The two games seem similar but feel dramatically different. For the shorter, simpler game, go with Kingdomino. For playing a deeper, more complex game, opt for The Castles of Burgundy. Either way, you won’t be sorry.

If you’re in need of a simple puzzle game that’s easy to learn and soothes your anxieties, look no further than Patchwork, a game in which you “sew” your own quilt and race your competitor to collect buttons. The game is fast paced, the racing and patch-buying elements satisfy competitive spirits, and the Tetris-like quilt-sewing mechanism is as gratifying as finishing a puzzle.

If you want a little more bite in your competition, try playing 7 Wonders: Duel, a devious little card-drafting game. Both players are attempting to build civilizations across three eras, drafting various cards that help players pursue military or scientific dominance, grow their resources and build various Wonders. The competitive game moves quickly, and the card-drafting mechanism introduces surprising opportunities to block or trap your opponent. If you’re looking for a well-balanced game for many play sessions, this is one of the best out there.

Deception games are popular for parties, but tough to find for small crowds. Luckily, Mr. Jack is here to save you! In this fun game, one player takes on the role of Jack the Ripper, a murderer on the loose, while the other player takes on the role of the detective responsible for investigating his heinous crimes. Eight unique townspeople from the Sherlock Holmes universe — any of whom could be the murderer — wander the streets. Each round, players move townspeople toward or away from street lamps and use their special abilities. Both players can control any character on the board, with opposite goals in mind to win the game: helping Jack leave town or catching the murderer before they can get away.

Codenames is a super-popular small party game, but there’s a two-player version of this great game that’s just as fun — if a little less satisfying, since you can’t rub your victories in as many of the vanquished players’ faces. The players set up a grid of cards, each with a single word on them. Then one player is tasked with using single-word clues to get the other player to guess a certain number of “correct” cards. It’s a game of word association, shared knowledge and trust. It’s fun, and as a bonus, it’s good for couples because it teaches you to communicate very efficiently with your partner.

Feel free to reach out on Twitter or in the comments with your own recommendations of fun board games for couples and roommates. I’ll be looking for new two-player games and cooperative board games to occupy my time in the coming weeks. 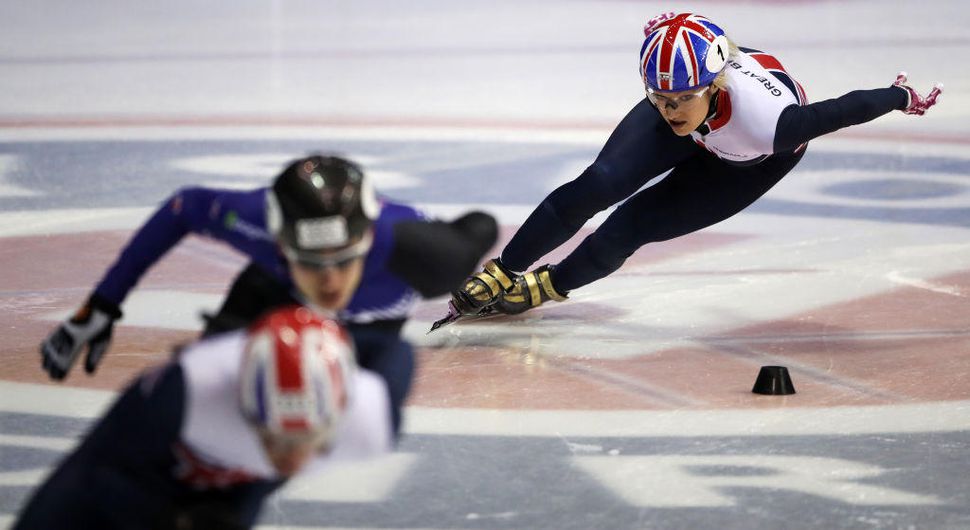 Team GB on track for the PyeongChang Olympic Winter Games. Nick Potts – PA Images If you can’t make it to the […] Ring is no stranger to launching smart devices and the firm is back with their fifth video doorbell. The latest gadget, called […]

Twitter says a bug collected location data on iOS devices.  Angela Lang/CNET The bird got its bugs.  On Monday, Twitter disclosed a […] 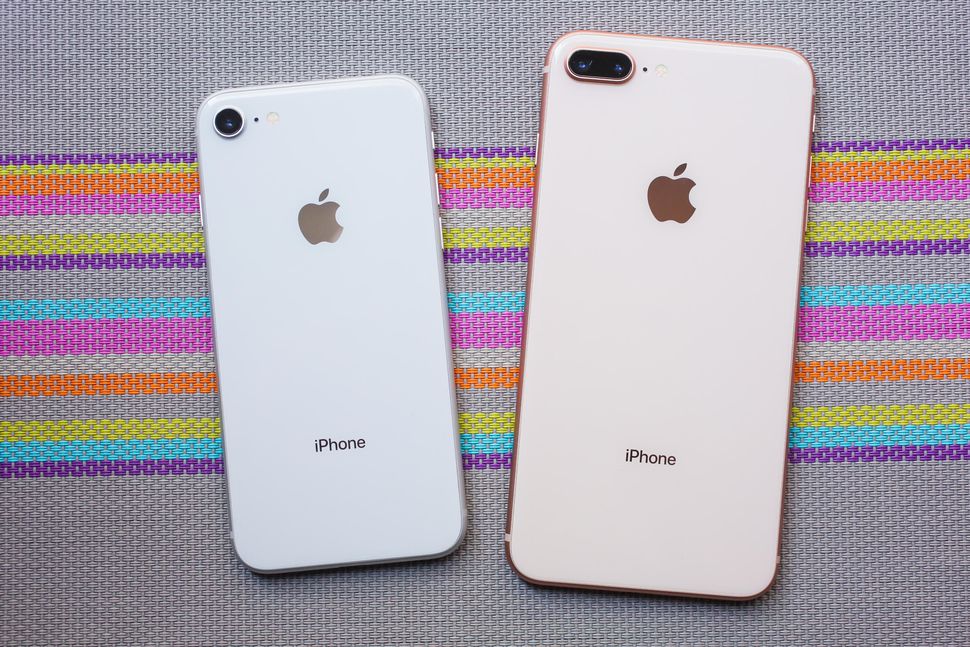 The iPhone 8 (left) and eight Plus (proper). Sarah Tew/CNET Fall is approaching quickly. That means Apple is anticipated to announce its […]