I downloaded Syndicate to my PS5 a few days ago and was pleased to see it load up at all. When the title screen appeared, so did a warning:

You might experience unexpected game behavior while playing this PS4 game on your PS5 console.

Yep. That’s true. Check the video above and you’ll see that the game world is all there, looking quite spectacular as assassin Evie Frye moves through it, but there’s a weird issue with many of the shadows, which flicker in a way that I don’t think I could get used to.

It’s too bad, because Syndicate holds up well and would be a good diversion for PS5 players when the inevitable dry spells of first-year software hit. Syndicate, made largely by Ubisoft Quebec, brought the long-running assassins-vs-templars drama to England’s Industrial Revolution, is terrific. Perfect? No. But it stars brother-sister assassins, one of whom is awesome. It has you running missions for Charles Dickens, Charles Darwin, and Karl Marx. It gives you a base of operations on a train that constantly moves through the game’s virtual London. It lets you play Frogger with boats in its impressively clogged Thames River. It’s even got a grappling hook that lets you zip to the top of buildings and then tightrope between them.

It’s really good. But it’s probably better played on something other than a PS5.

I’ve asked Ubisoft if they plan to patch the game to run better on Sony’s new console. No word yet, but I’m skeptical given that, as good as Syndicate was, it’s one of the worst selling Assassin’s Creed games (blame fans burned by the prior year’s Assassin’s Creed Unity for that). 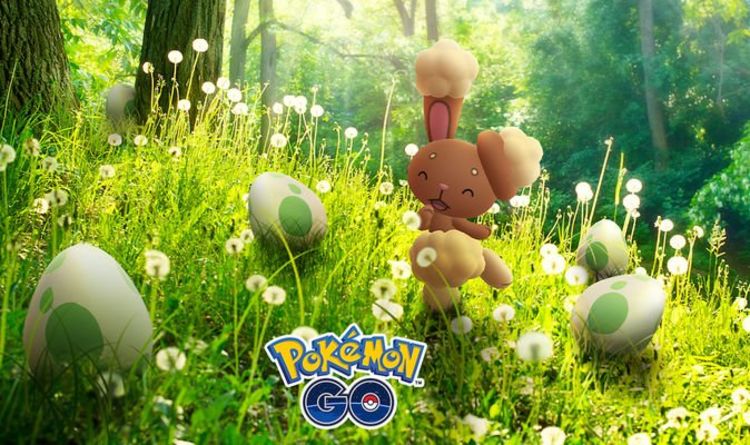 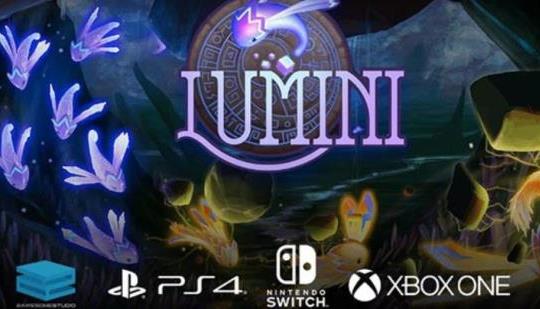 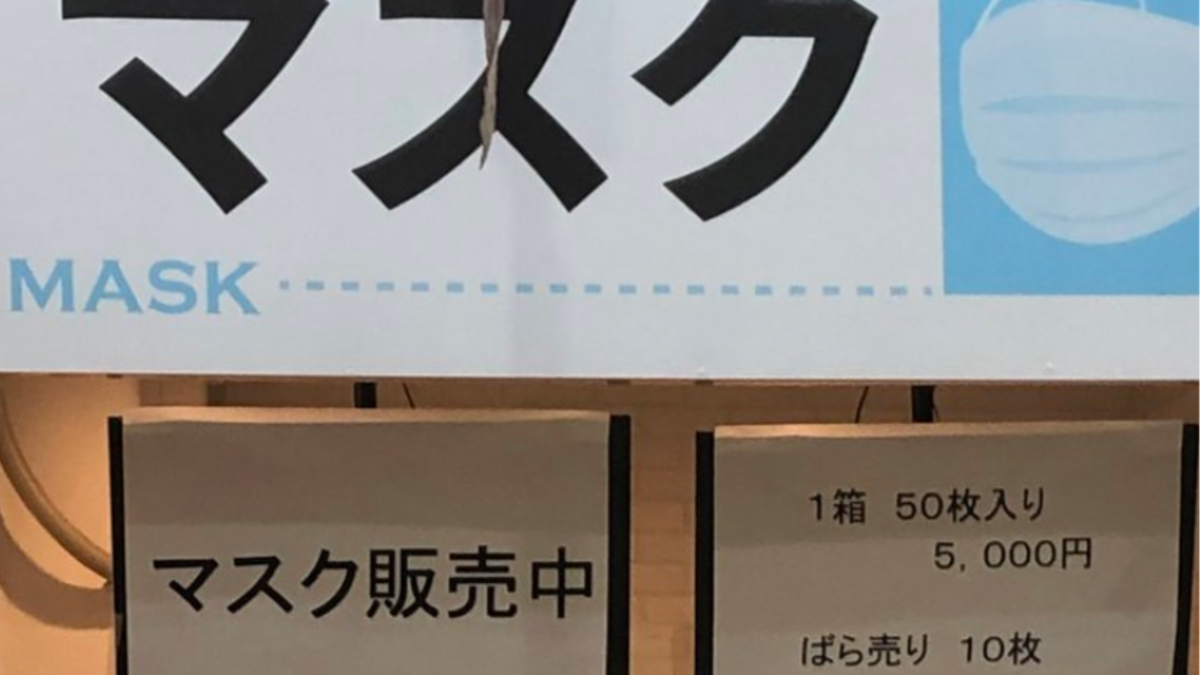