BEIJING/SHANGHAI (Reuters) – Alibaba 9988.HK and JD.com JD.O said the United States was the top seller of goods to China during the Singles’ Day shopping extravaganza that generated about $116 billion in merchandise volume for the pair.

Singles’ Day is usually a one-day sales event, the world’s biggest, eclipsing Black Friday and Cyber Monday in the United States. Many online companies offer deals at the event.

The event was overshadowed by news that China aimed to propose anti-monopoly rules for internet platforms.

Alibaba’s Hong Kong-listed stock, which took a beating when regulators scuppered the listing of fintech affiliate Ant Group, dropped another 10% on Wednesday. It was up 3% around midday Thursday.

Reporting by Brenda Goh and Josh Horwitz in Shanghai, and Sophie Yu in Beijing; Writing by Sayantani Ghosh; Editing by Christopher Cushing 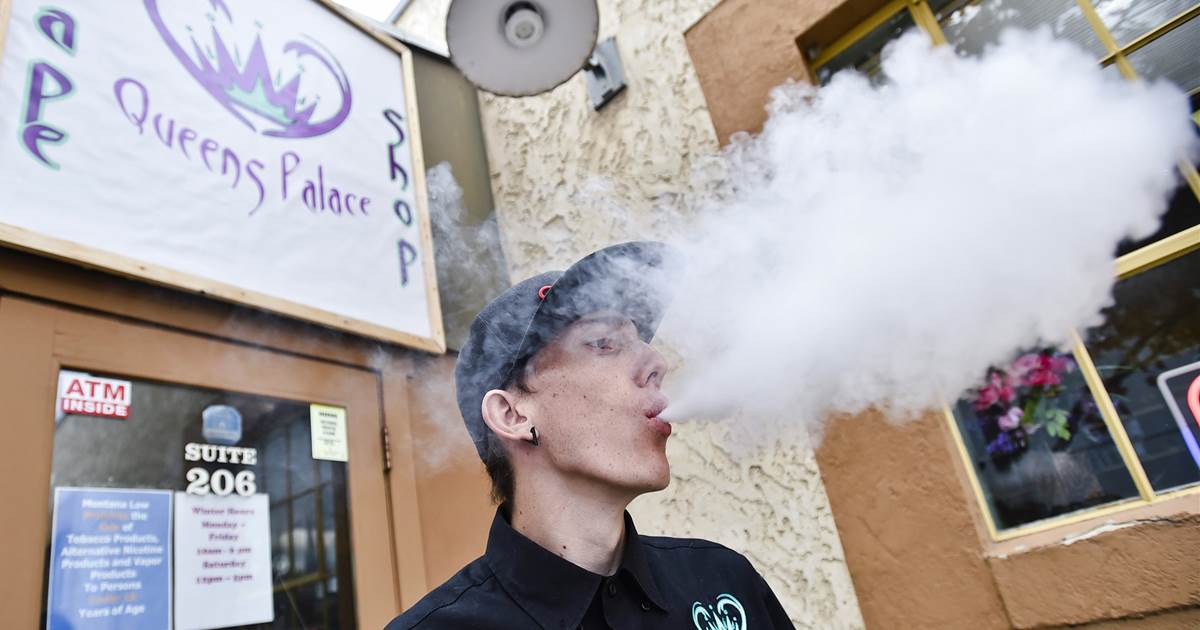 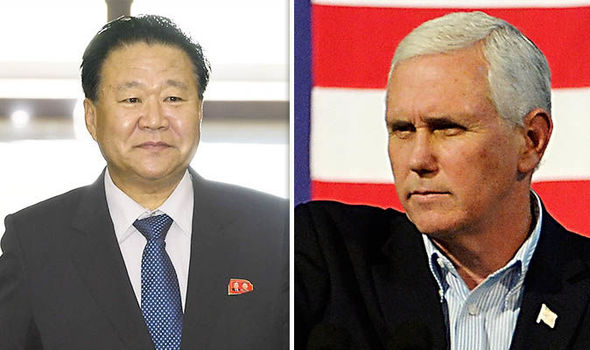 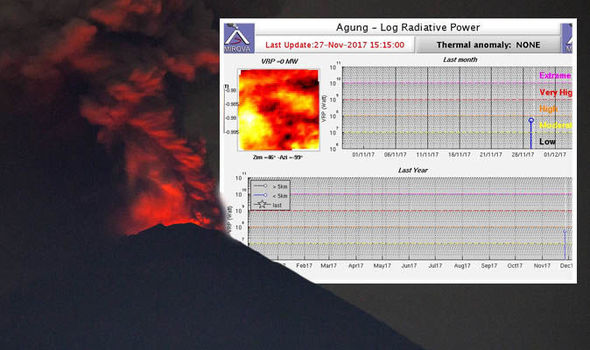 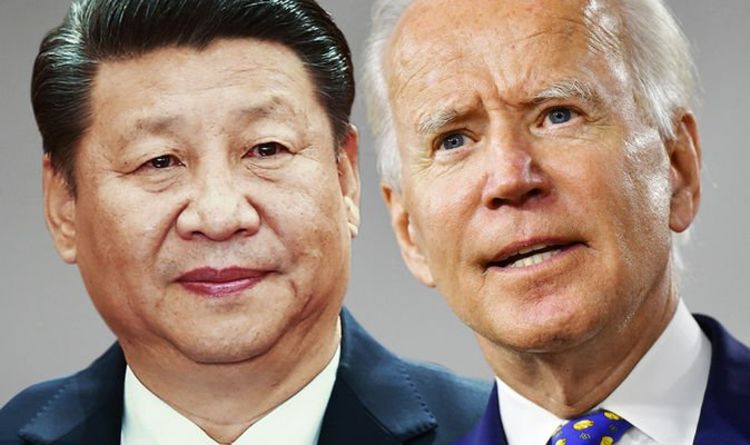