Comedy gameshow Taskmaster is back and now it’s BAFTA-winning, too. But hosts Greg Davies and his loyal sidekick Alex Horne were distracted by something else while they were receiving the prestigious telly award via Zoom and it falls on the shoulders of who presented them with the gong. Luckily, the 2020 BAFTAs took place before the coronavirus pandemic took hold of the UK, but the Taskmaster team accepted their award via Zoom.

The show, up until recently, aired on Dave until it found its new home on Channel 4 after the show’s contract was up, in a move that Alex described as “fairly natural”.

And in a recent interview with Channel 4, Greg and Alex discussed how their focus was elsewhere before they gave their hilarious acceptance speech.

“I like that it was them,” Alex gushed over having the iconic Muppets duo presenting them with the award.

Greg added: “It’s funny, even getting such a wonderful accolade as a BAFTA, there was part of my brain going, ‘Miss Piggy’s voice is different.'”

Alex agreed: “I was slightly troubled by that!”

But the conversation soon turned to how he felt that the team deserved the recognition for the award.

“I liked the Zoom element because we were all on a Zoom call and my kids were watching and lots of the team who would never normally be involved in the ceremony, because the ceremony is normally quite exclusive and only a few of you can go,” he said.

“They do all the work and then the execs and us go and pick up the award which never feels quite right.”

Humble Alex also noted that the fact they won after the 10th series helped them not “take it for granted”.

“We haven’t been pushed into booking any different names, we haven’t changed any element of the show except some COVID stuff, like having to put the chairs two metres apart,” Alex set the record straight.

“There’s a slight sadness to ending any relationship, but it’s all very amicable and when the BAFTAs happened, we were on a Zoom call with them and they were getting drunk celebrating with us, which all felt lovely.”

But looking towards the future, Greg revealed there are still a few comedians they are “desperate” to get on the show.

“There’s still people we’re desperate to get, and there are also people that are asking to do it, but they can’t make the dates work. It’s fiddly,” he said.

“But we’re also trying to keep the line-ups interesting. No-one’s ever predicted what the line-up’s going to be and that’s part of the joy of it.

“There’s lots of voices in the room about selecting the right make-up of people but I think most people who we’ve approached say ‘yes’ to an extent. It’s not very often that people give us an absolute ‘no’, anyway.”

Alex chimed in: “The likes of Jo Brand really opened a few doors and the cast of series 11 is as good as any we’ve had in terms of not just the big names, but interesting people that you wouldn’t normally see on this sort of show.”

Taskmaster next airs tonight at 9pm on Channel 4. 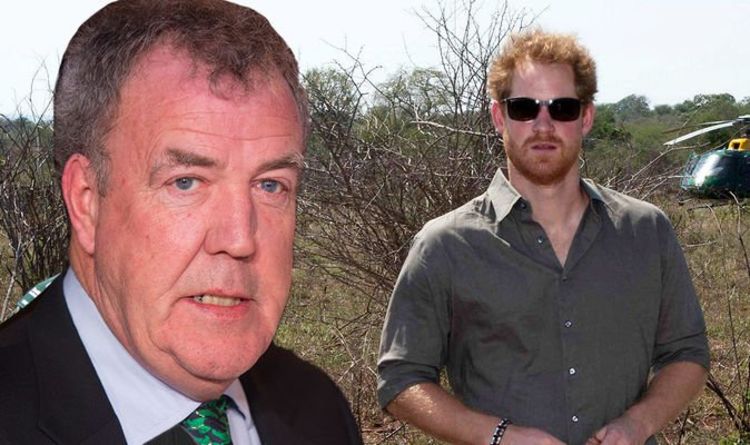 However, the insider also claimed a Diana documentary could cause a fall out between Prince William and his brother Prince Harry. Referring to the Princes, […] 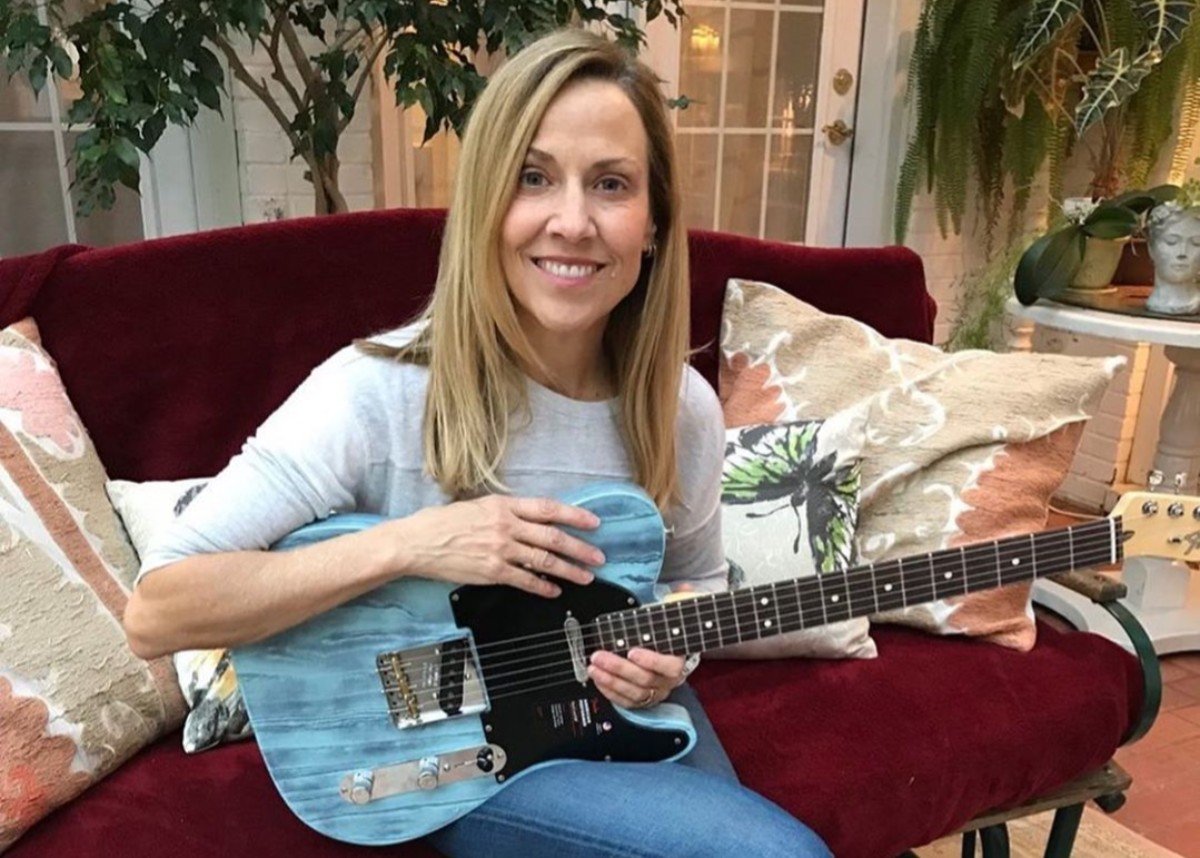 Sheryl Crow recently opened up about love as she spoke to Dax Shepherd for his podcast Armchair Expert. During the interview she […] 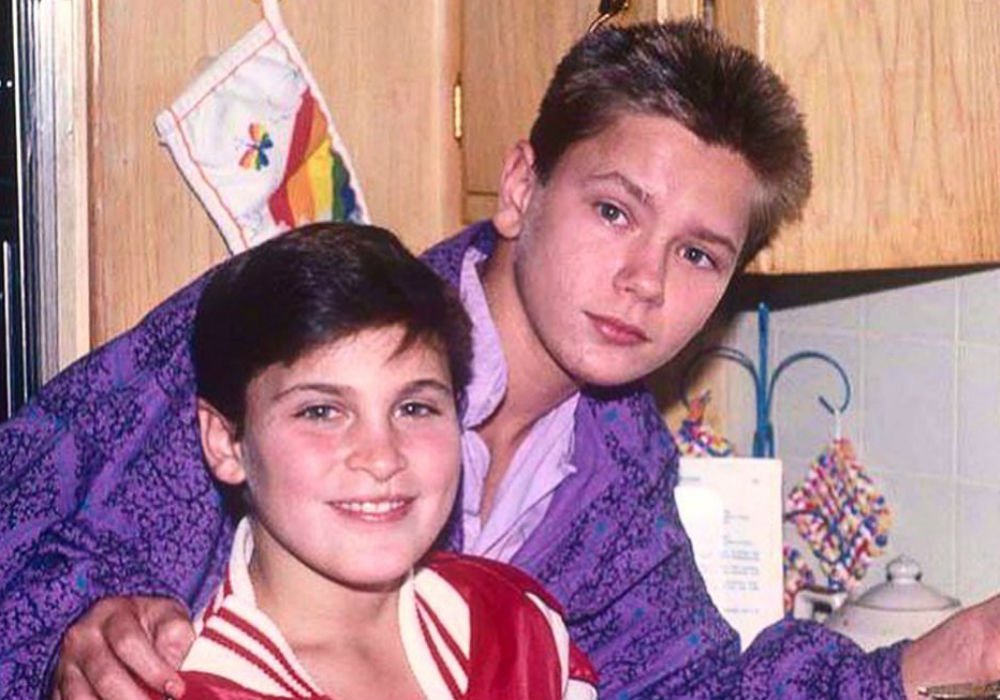 Joaquin Phoenix accepted his award for Best Actor to the surprise of absolutely no one, as he has dominated the category throughout […] 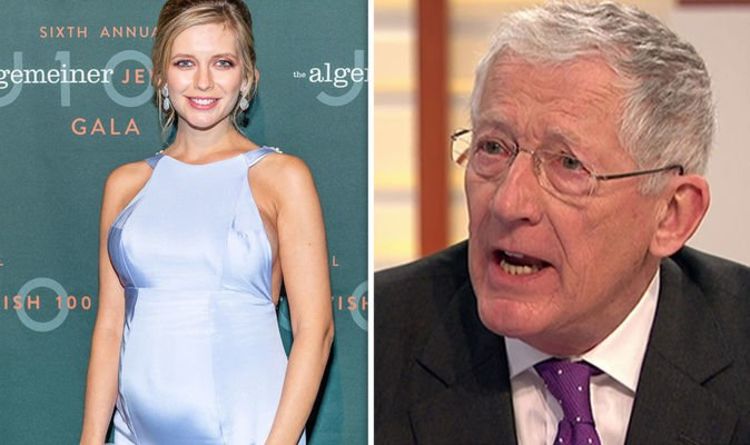 Rachel Riley, 33, who is just weeks away from giving birth to her first child with husband and former Strictly Come Dancing […]