Users began reporting issues less than an hour ago, according to Down Detector, which monitors whether a site is working or not. YouTube does not appear to have made a comment at the time of writing, and it is not clear what has caused the service outage.

The website itself appears to load successfully, with the search bar and video thumbnails all operating as normal.

However, when a video is clicked, the buffer wheel appears to turn indefinitely with the video refusing to load.

Users have flocked to social media to discuss the site crash. One said: “So 2020 killed YouTube now.”

Another says: “YouTube went down again. I spent a solid 10 minutes confused on why videos weren’t loading.” 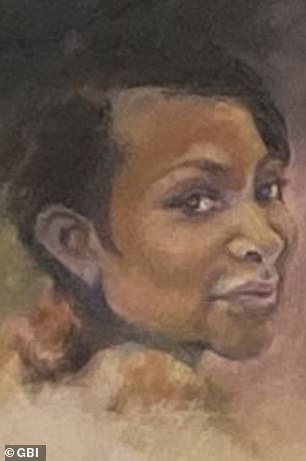 A mother who disappeared from a Tennessee nightclub in 1981 has been identified as the latest victim of Samuel Little, the most […] 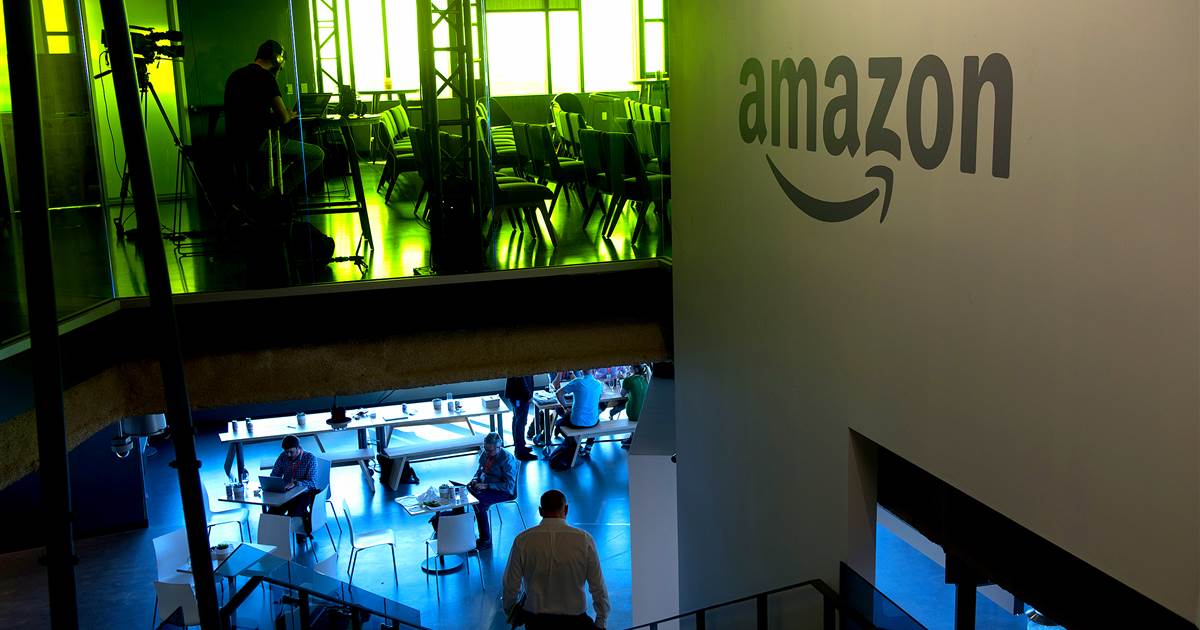 Amazon is launching a new team to crack down on the sale of counterfeit goods, the company announced on Wednesday, its latest […] 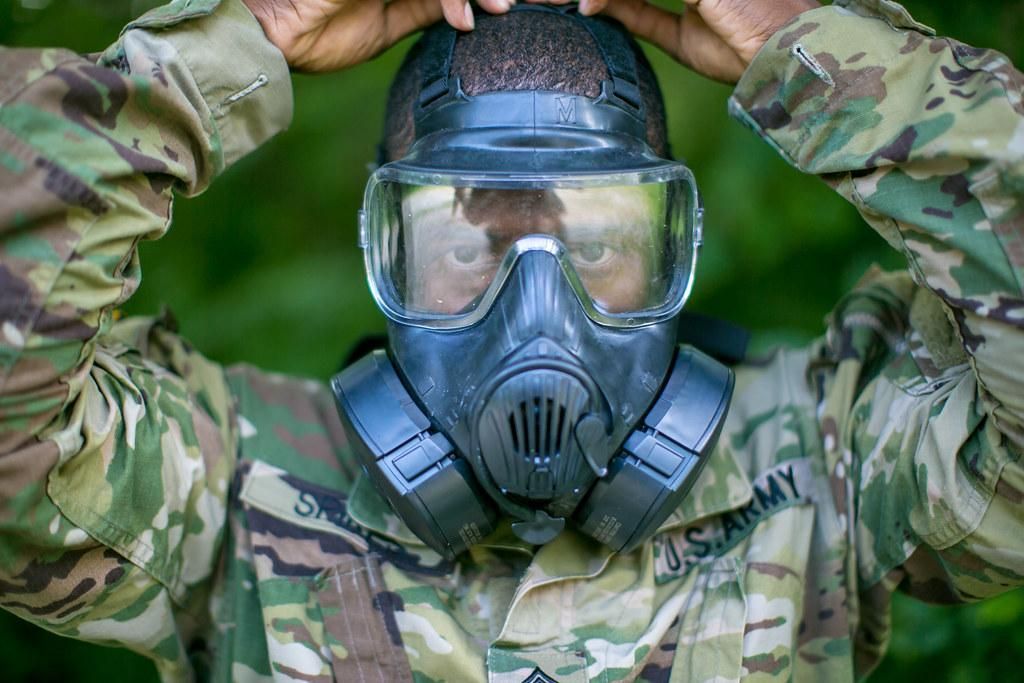 Bertil Lintner Security, Asia They can kill. North Korea’s Chemical Weapons: The Real Threat the World Should Fear? After the Kuala Lumpur […]