The 2020 election unfolded smoothly across the country and without any widespread irregularities, according to state officials and election experts, report the Associated Press. It makes a stark contrast to the baseless claims of fraud being levelled by outgoing president Donald Trump following his defeat.

“The 2020 general election was one of the smoothest and most well-run elections that we have ever seen, and that is remarkable considering all the challenges,” said Ben Hovland, a Democrat appointed by Trump to serve on the Election Assistance Commission, which works closely with officials on election administration.

Trump has sought to discredit the integrity of the election and argued without evidence that the results will be overturned. Many of his lawsuits have already been turned away by judges, and those that remain do not include evidence of problems that would change the outcome of the race.

In Wisconsin, a battleground state where Biden narrowly edged Trump, top election official Meagan Wolfe said there were no problems with the election reported to her office and no complaints filed alleging any irregularities.

Michigan attorney general Dana Nessel, a Democrat, said the same was true in her state, which Biden also won.

“Let me be clear the November elections in Michigan ran as smoothly as ever,” Nessel said, adding that there were no “instances of irregularities in the process of counting the votes, only evidence-free allegations, wild speculation, and conspiracy theories.”

Ahead of election day, the pandemic upended longstanding voting plans and forced election officials to make some changes. They did so with limited federal money to cover increased costs for mail ballots, which take more staff and money to send, process and count.

“In the spring, there were just so many challenges we were facing, and we were just wondering how we were going to manage to do it,” said Larry Norden, an elections expert with the Brennan Center for Justice. “It’s an incredible story.”

Long before a single ballot was cast, Trump raised questions about the integrity of the election and railed against mail voting, despite a long history of mail ballots being used successfully in this country. At one point, he claimed the only way he could lose was if the election were rigged.

Some states that expanded mail-in voting to make it safer to cast a ballot during the virus outbreak lean Republican and voted for Trump: Nebraska, North Dakota and Montana. He has raised no concerns about the results there. 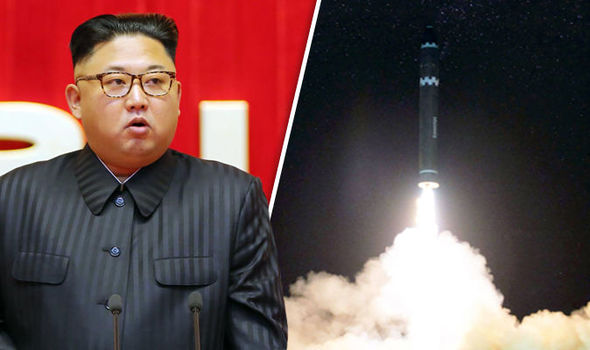 North Korea refuse to even entertain talks about scaling back their missile programme, a Russian delegation has revealed.  The Russian group issued […] 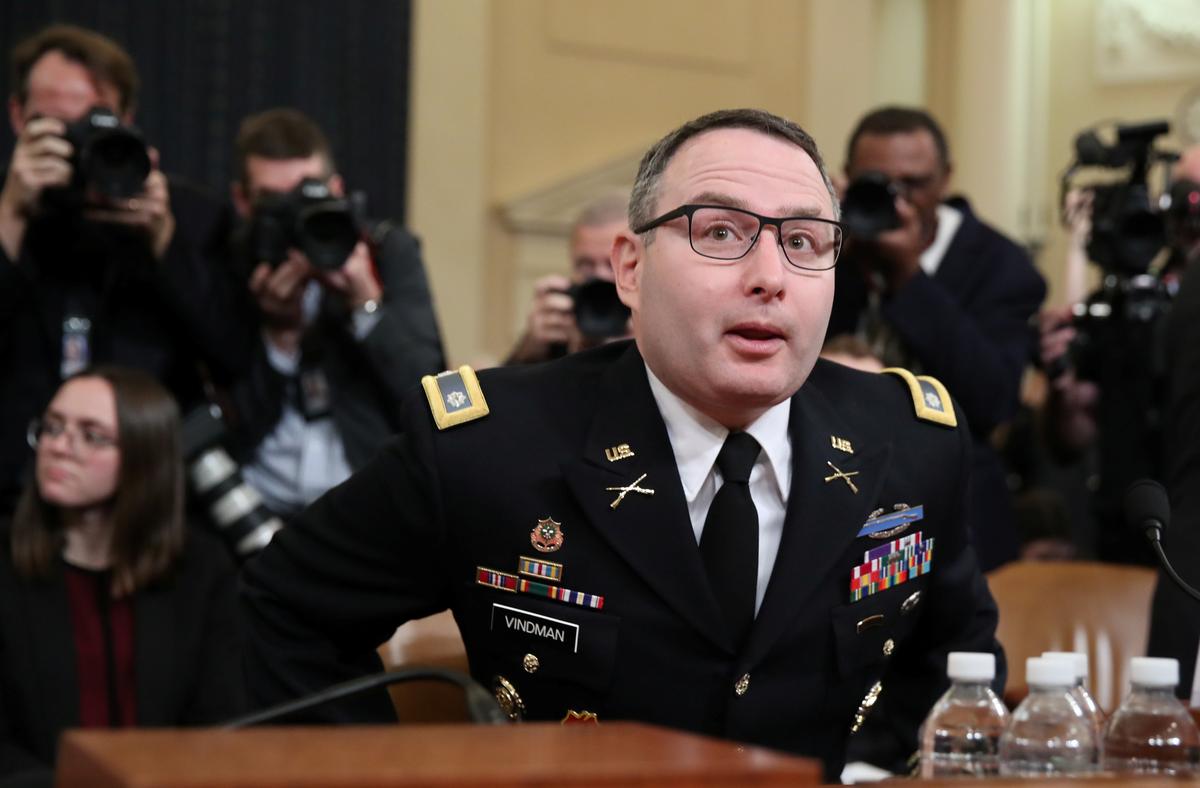 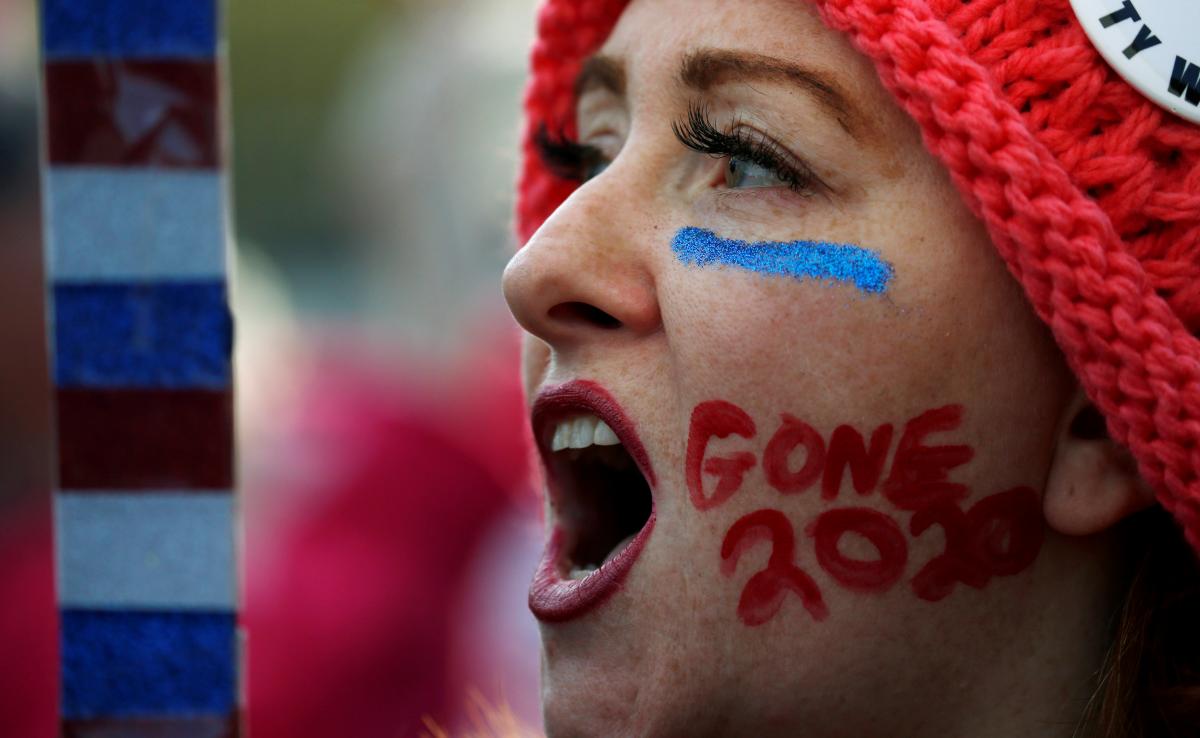 WASHINGTON (Reuters) – Two years after filling the streets of U.S. cities to protest the start of Donald Trump’s presidency, women will […]

Japan will dump more than a million tonnes of radioactive water from the destroyed Fukushima nuclear plant into the sea, Japanese media […]