The new vessel – a prototype – is called an AUSV, or Armed Unmanned Surface Vehicle. It is due to be placed into the Mediterranean Sea as soon as next month.

It comes amid a row between Turkey and Greece over hydrocarbon resources in the region.

Turkey is aiming for it to be the first in a line of vehicles referred to as ULAQ, after a figure from ancient Turkish culture.

The unmanned ship has been produced by Ares Shipyard, a Turkish military and commercial vessel manufacturer, in cooperation with Meteksan Defence Industry.

Ares claims the AUSV will be capable of hitting speeds of up to 40 mph (65 kph).

The manufacturer added it could be “deployed as a fully autonomous vehicle to cope with completely new mission requirements in the 2020s”.

It is equipped with a laser-guided 70mm missile system as well as a longer-range one, both developed by Turkish firm Roketsan.

Design of the boat was completed last August. Although it is expected to be launched into Mediterranean waters this year, missile firing tests are not expected to take place until the first quarter of next year.

Ares said the unmanned vessel could be followed by other AUSVs which could carry out other maritime missions.

It said in a statement: “Both ARES Shipyard and METEKSAN Defence confirmed that – after the first prototype vessel – further AUSVs will be ready for manufacturing for operations such as ISR, mine countermeasures, Anti-Submarine Warfare (ASW), firefighting and search and rescue.”

Last month, Greece hit out at Turkey after the latter sent a research ship into the eastern Mediterranean.

The ship, called the Oruc Reis, is a gas exploration vessel which has previously been used to research “seismic activity” according to German news outlet DW.

Both Turkey and Greece dispute each other’s resource claims in the eastern Mediterranean, though Turkey’s Foreign Ministry said the research ship’s mission was “fully within Turkish continental shelf”.

Greece’s Foreign Minister said the survey activity was a “major escalation and a direct threat to peace and security in the region” and called on Turkey to “recall its decision” to deploy the ship.

Turkey’s navy said the boat would remain in the area until October 22, though the country has now extended this until November 14, SeeNews reports. 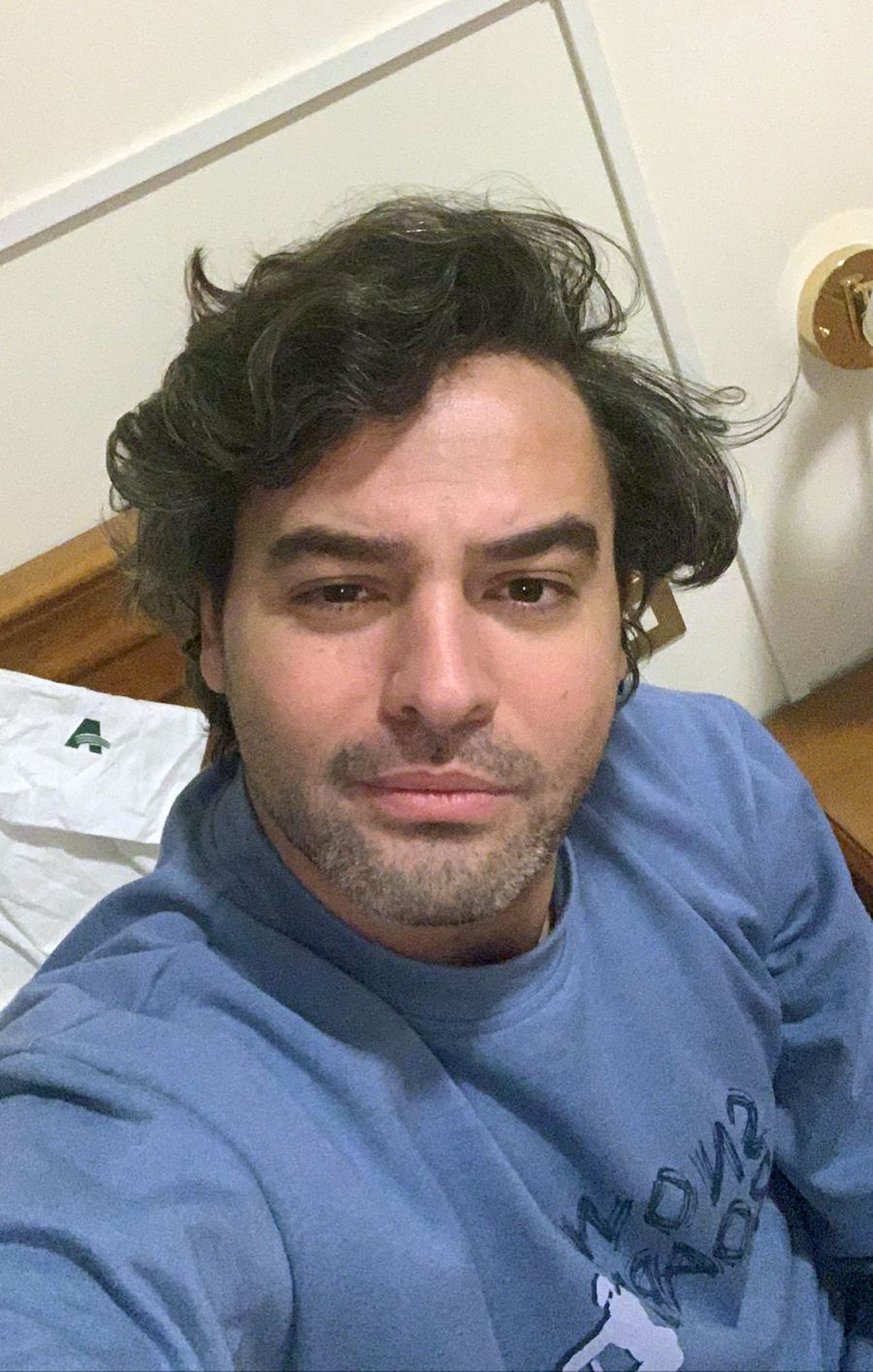 ROME (AP) — Andrea Napoli didn’t fit the usual profile of a coronavirus patient. At 33, he was in perfect health, with […] 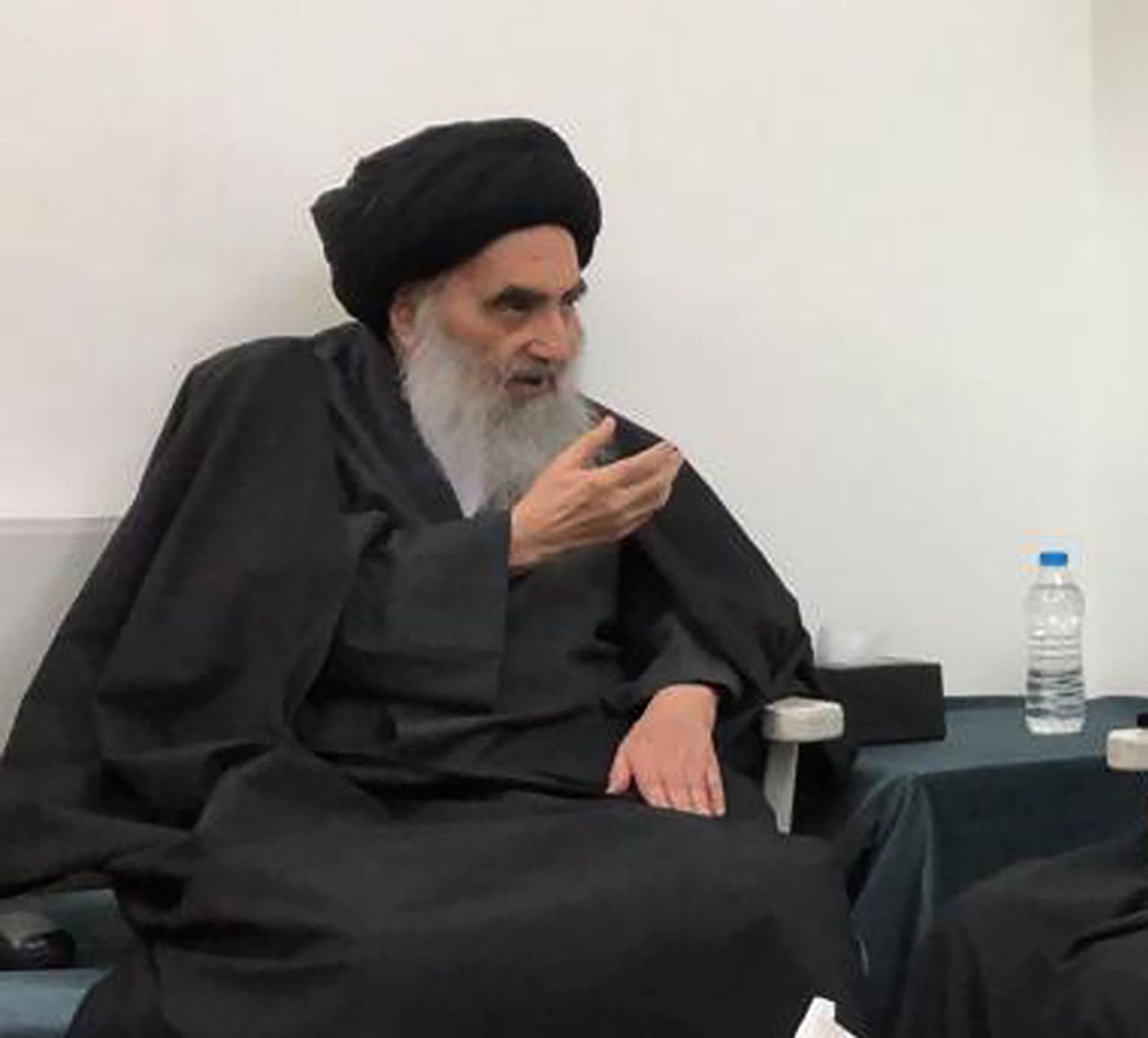 KARBALA, Iraq (AP) — Iraq’s most powerful cleric was discharged Friday from a hospital following a risky surgery for a fractured bone […] 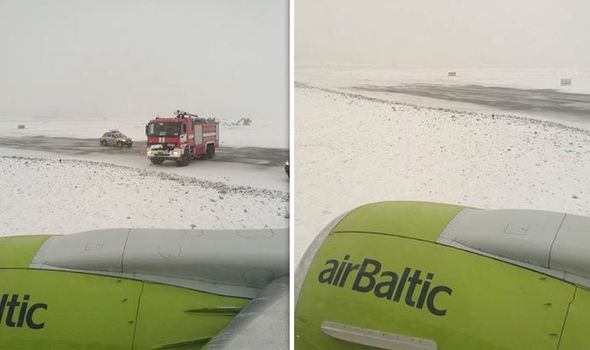 The flight from Riga, Latvia, to the Russian capital skidded off as it landed at Sheremetyevo Airport in Moscow this afternoon. 52 […] 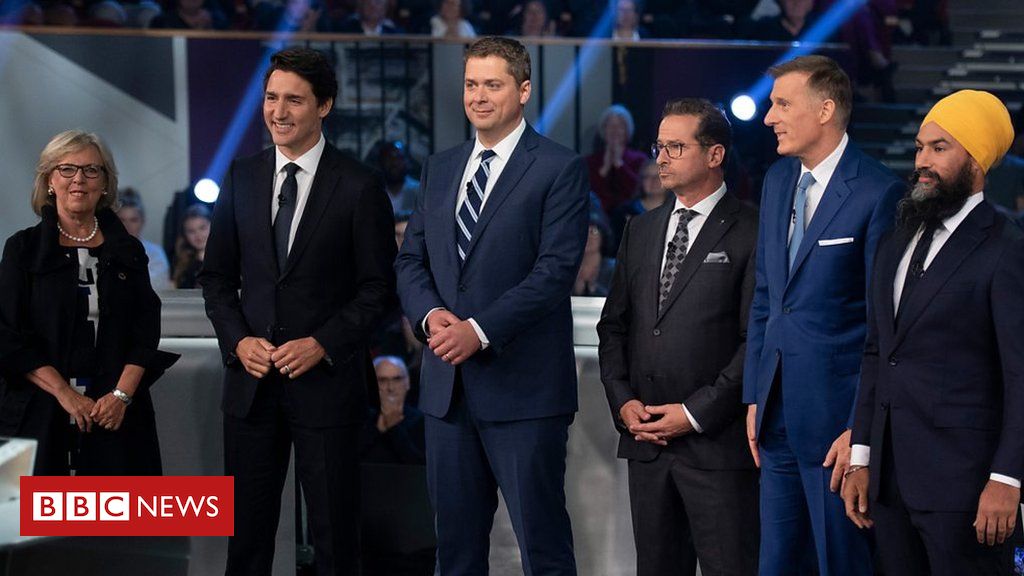