Just over a decade ago, when the world was reeling in the aftermath of the Great Recession, Jil Sander, the German designer whose uncompromising approach to minimalist luxury had defined a certain kind of soft-power dressing for ambitious women, swooped in to offer much needed palliative care.

Joining forces with Uniqlo, the Japanese fast-fashion giant, Ms. Sander rethought her special brand of high-minded basics with a less high-numbered price. The result became one of the most successful, and unexpected, mass-market/designer collaborations up to that point. It was one based less on momentary buzz and influencers than on solving problems, like how clothes can help get you through the day. Called +J, it ran for five seasons, gave Uniqlo instant cred in the West and was briefly revived in 2014 as a greatest hits line.

Now, as the world reels in the throes of another crisis, it is back.

And as it turns out, Ms. Sander, a 76-year-old from Hamburg who never played the social media or celebrity game, who is not on Instagram, who had an exhausting Hamletian relationship with high fashion (she left and returned to her namesake company twice after her initial departure), who has been essentially absent from fashion for the last six years, who missed the whole Kardashian moment — who many Gen Y and Zers may not even know — may be the ideal designer for this mid-#MeToo, social justice, Covid-19, climate crisis time.

She may, in fact, have the answer to the question that has been bedeviling not just fashion but all of us who have had to pull ourselves out of bed and the slough of despond to negotiate life since lockdown began: How do we dress, not necessarily for the world that comes next, but to face the world we are in?

The first thing to know: It does not involve sweatpants.

“I think that radical down-dressing is a drainer,” Ms. Sander said over the phone from Germany, where she has been stuck since February. (She is not a fan of Zoom.)

“I am a modernist, and believe in mapping the future,” she said. “I am stupefied by the nostalgic turn fashion continues to take. Dressing in yesterday’s styles depresses our capacity to deal with present problems. Not making an effort in the morning will slow down your day and disorient you. If we want to change the world, we have to keep renewing ourselves.”

She has been practicing what she preaches since she left fashion (or at least the public stage of fashion) six years ago for personal reasons. She took time off to garden — she has created a floral refuge in her country place outside of Hamburg inspired by the Sissinghurst gardens in England — spearheaded a multimedia retrospective of her career at the Angewandte Kunst museum in Frankfurt, as well as a book, and has been learning to cook. And though Ms. Sander and Uniqlo had been in various talks over the years, she had not felt moved to actually work on a new line until she felt she had something meaningful to say.

“I never stopped designing in my head,” she said. “Now I felt ready. I wanted to react to disposable fashion. I believe in designs I would wear myself. This has been the driving energy since my beginnings, when I found nothing to perform with as a business woman.”

(“Perform with” may be a bit of translation awkwardness, but it is also an accurate characterization of how we use clothes in life.)

Though Ms. Sander founded her company in 1968 and first showed in Paris in 1975, it was in the 1980s and ’90s that she really came into her own, offering an alternative to the big-shouldered, big-gold-buttoned brassiness of the go-go decade. Women gravitated toward the deceptive simplicity of her clothes, which married extreme architecture with extreme materiality so that each garment had an internal strength, and every line communicated purpose, forethought and empathy for the person within.

She was, effectively, Old Celine before Old Celine. Her clothes did not respond to, or even acknowledge, trends. Both her own line and her Uniqlo work were not meant for the moment — or for anyone desperate to show they were of the moment — but for the long term.

That’s part of what makes her clothes work so well now. Who wants something of this moment? This moment sucks. You want something that is beyond the moment. Above the moment.

At first Uniqlo wanted the safety of 10 “best pieces.” Ms. Sander said she argued for a whole collection, though not the bloated kind runway-goers have become used to, with 60 or 70 looks. Rather, she argued for a reduced-to-its-essence, all-you-need-and-nothing-else kind (excess stuff being the last thing anyone wants).

She started in January and went to Japan in February, though she has been working via videoconference since then. The result is a tightly edited collection of 25 pieces for men and 32 for women in a limited color palette (black, white, navy, burgundy) that fit together like an interlocking puzzle with no unnecessary parts.

There are crisp but non-constricting white cotton collarless shirts and black tuxedo button-ups that are best with the ties left louchely undone. A slouchy black pantsuit and neat collarless navy jacket. Thin, body-caressing knits. And a panoply of fantastic puffers with face-framing collars and sculpted silhouettes, as well as hoods that can be drawn up and turtled into.

Though there are separate lines for men and women, they can be mixed and matched as desired. (People will desire.) The prices range from $49.90 for the shirts and sweaters to $249.90 for the cashmere-blend overcoats.

“To me, it seems less important to express your sex than to show by the way you dress that you respect yourself,” Ms. Sander said. “I wanted to define the body without restricting it, to focus on controlled volumes, rather than just oversize, so it feels generous.”

Her own favorite piece is a white silk turtleneck. Her aim, she said, was to make clothes that were “indispensable.” That’s kind of a radical idea in a world in which we have become increasingly used to the idea of clothes as throwaway items.

But then, to her, these are not just clothes. They are “symbols,” she said. “We need symbols, even of a vestimentary kind, that encourage us and suggest new beginnings.”

Whether this suggests the beginning of a whole new line or simply a guest appearance from a fashion deity, designed to jump-start us in a new direction for the looming new year, however, she would not say. 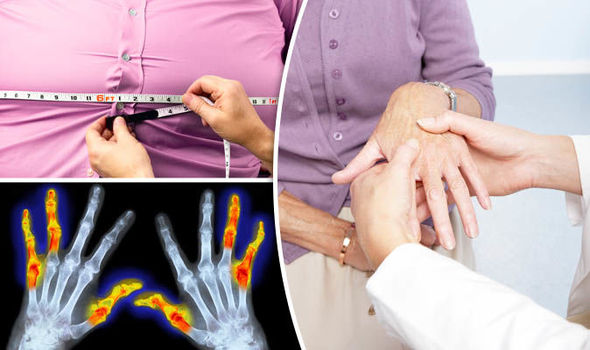 Rheumatoid arthritis (RA) is a long-term autoimmune condition that causes pain, swelling and stiffness in the joints. Researchers from New York City’s […] 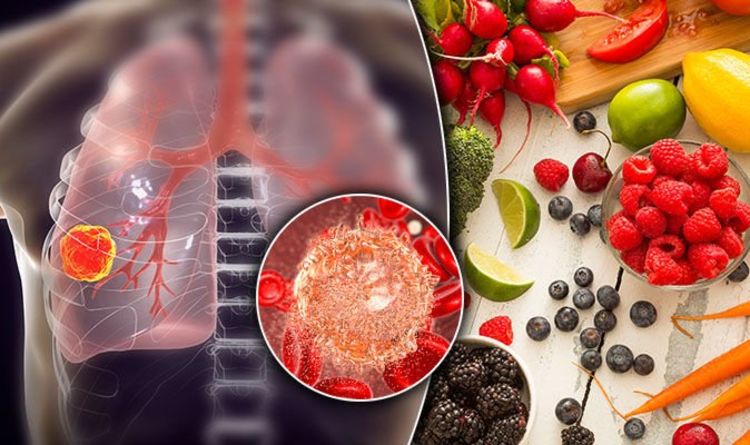 Cancer is caused by cells in a specific part of the body reproducing uncontrollably, according to the NHS. These cancerous cells can […] 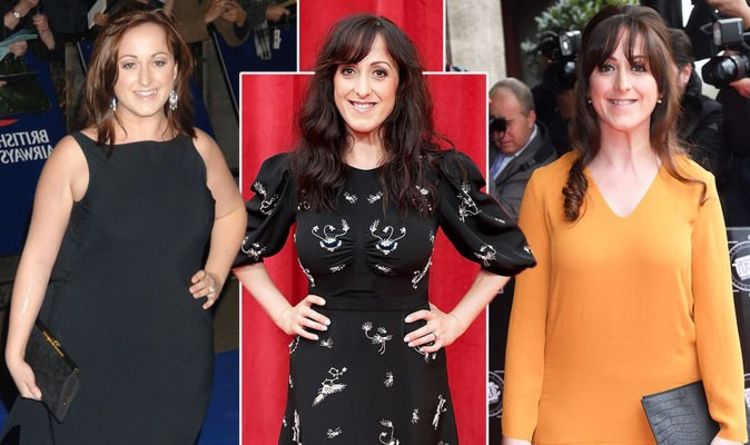 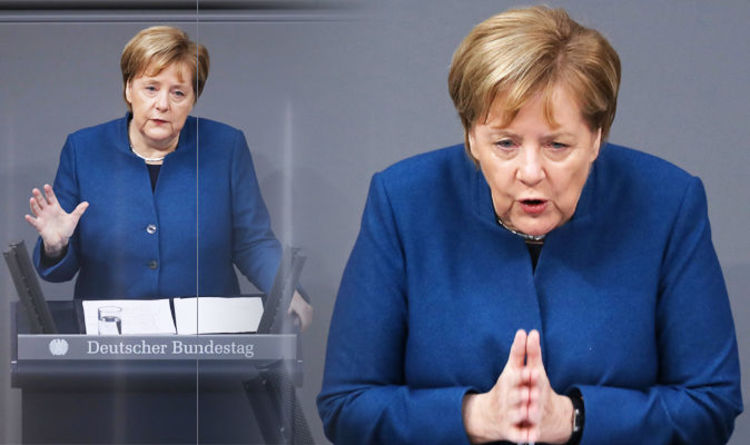 Angela Merkel, 64, spoke to parliament in her first speech since announcing it would be her last term as Chancellor of Germany. […]