ITV Racing hopes to break fresh ground on Thursday afternoon when four races from Clonmel, including the Grade Two Clonmel Oil Chase, are due to lead the coverage on ITV4, and action from Irish tracks will continue to feature in the channel’s programming over the jumps season while restrictions to prevent the spread of Covid-19 leave spectators barred from attending.

Two more Grade One events at Punchestown – the Morgiana Hurdle on Sunday and the John Durkan Memorial Chase on 6 December – and the Hilly Way Chase at Cork, also on 6 December, are other fresh additions to the ITV schedule, along with the final two days of Leopardstown’s high-profile Christmas meeting on 28 and 29 December.

The course at Clonmel will need to pass a precautionary inspection at 7am on Thursday after persistent rain in County Tipperary on Wednesday. If it gets the go-ahead the ground is sure to be heavy for a card which also includes a Listed chase for mares with Shattered Love, a Grade One winner at Cheltenham in March 2018, and Magic Of Light, the runner-up behind Tiger Roll in the 2019 Grand National, in the field.

The two market leaders for the feature event are trained by Willie Mullins and both ran fine races in defeat at the Cheltenham Festival in March – but over hurdles rather than Thursday’s bigger obstacles.

Bachasson was sixth in the Coral Cup at the Festival before winning a chase over today’s course and distance a fortnight later, but Cilaos Emery (3.00) was beaten less than 10 lengths by Epatante in the Champion Hurdle a day earlier and looked like an excellent chasing prospect before his fall at the first in the Dublin Chase in February.

Clonmel 1.50 Westerner Point, last year’s winner, is the likely favourite to follow up but he is 9lb higher this time round and does not have much scope for progress at 11 years of age. Desire De Joie makes more appeal, having improved for a step-up to three miles at Sligo last time. His run in a maiden hurdle at Punchestown in February suggests he may have been let in lightly for his handicap debut.

Taunton 2.05 Paul Nicholls’s mare Tomorrow Mystery is a handicap blot, unpenalised for an easy win at Newbury six days ago and odds-on to go in again under top weight.

Clonmel 2.25 A fascinating clash between two of the best chasing mares in Ireland and the up-and-coming Cabaret Queen. Willie Mullins’s eight-year-old jumped notably well on the way to a narrow win in the Kerry National last time, and while both Shattered Love and Magic Of Light are stern opponents, she could be good enough to take the step-up in grade in her stride.

Taunton 2.40 Five of the six runners go to post with a chance but Pontresina looks the safest option. He is in the early stages of his chasing career and has more than enough scope to absorb a 4lb rise in the weights for a narrow win at Kempton last time.

Clonmel 3.35 Hoke Colburn bounced back to form last time and should go well again, though the reserve Fox Le Bel will be a very live runner if he gets into the field.

Sancho has hit the ground running in Germany (Image: GETTY) By this time next week, he could have played his way into […] 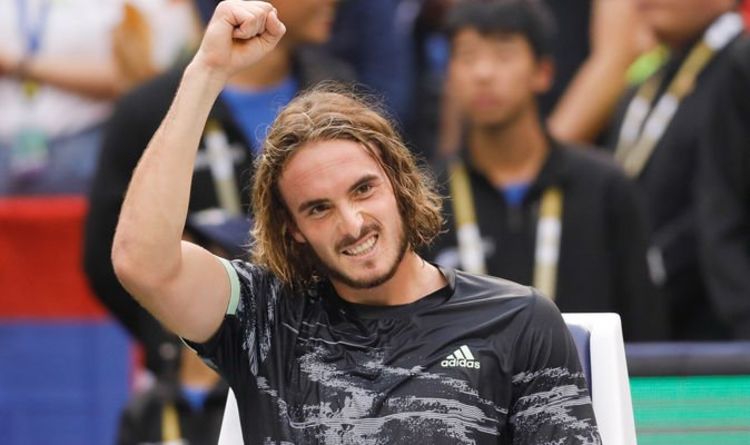 Khabib had stopped McGregor in the fourth round, forcing the Irishman to tap out following a choke. But as soon as he […] 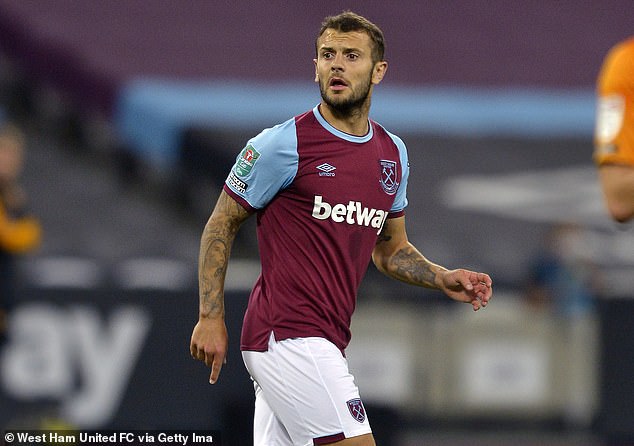 Jack Wilshere has £100,00-a-week West Ham contract terminated by the Hammers after injury-plagued spell at the London Stadium limited him to just […]