In an analysis published in Nature on Tuesday, researchers found that the majority of coronavirus infections early in the pandemic could be traced to a small portion of “points of interest,” namely restaurants, gyms, and religious establishments.

In Chicago, for instance, 10% of the places people visited accounted for 85% of predicted infections.

“The places that are the riskiest are restaurants, gyms, cafes and hotels,” said Leskovec, an associate professor of computer science at Stanford. “These are all places where people are relatively densely packed together for a long period of time.”

A study out of the Centers for Disease Control and Prevention conducted in July found people who tested positive for COVID-19 were twice as likely to have reported dining in a restaurant in the 14 days before their diagnosis than those who tested negative.

Faced with the questions of when, where, and how to reopen businesses during the pandemic, researchers created a tool that simulates the spread of COVID-19 based on human mobility patterns.

The team, made up of scientists from Stanford University and Northwestern University, used anonymized, aggregated cellphone data to map the hourly movements of nearly 100 million people across the 10 largest US metropolitan areas between March and May 2020.

Their model can help inform future policy decisions in real time, allowing health officials to simulate the outcome of decisions to reopen at varying capacities based on empirical data rather than waiting weeks to learn the potential consequences. The researchers also published an online tool where anyone can experiment with levels of reopening in Chicago, New York, and San Francisco.

Leskovec said one of the most striking findings of their analysis was how much stay at home orders affect the spread of disease. If no one had stayed home at the beginning of the pandemic, a third of the population in the areas modeled would have been infected with COVID-19 within a month.

The size and capacity of locations, as well as how much time people spend there, affects a location’s superspreader potential.

Reopening is not an all-or-nothing thing, Leskovec said, so reducing the occupancy of a gym or restaurant can decrease potential infections. In one simulation, they found capping Chicago spots at 20% maximum occupancy cut down predicted infections by more than 80%.

Although the cellphone data fed into the mobility model didn’t include details about socioeconomic status, the simulation was still able to accurately predict higher rates of infection in low-income neighborhoods compared to wealthier areas.

The model showed people living in low-income neighborhoods were less likely to stay home, which may reflect the prevalence frontline workers who could not perform their jobs remotely, the study authors wrote. Finding ways to help people stay home, like paid leave or income supports, could help close this gap.

“These findings could have a valuable role in guiding policy decisions on how to reopen society safely and minimize the harm caused by movement restrictions,” Kevin Ma and Marc Lipsitch of the Harvard T. H. Chan School of Public Health wrote in a commentary published with the study. 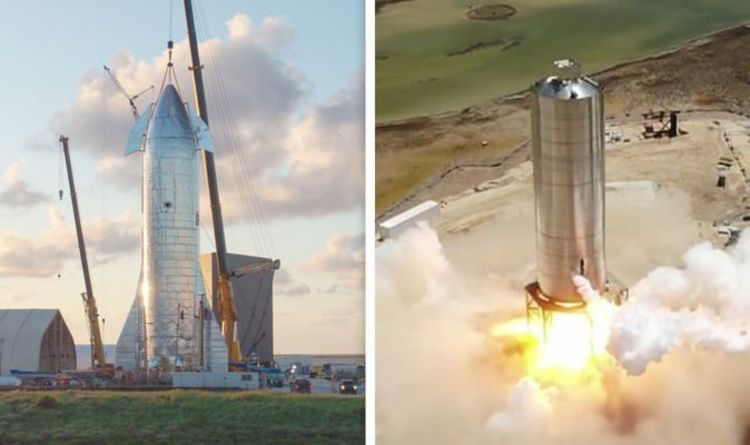 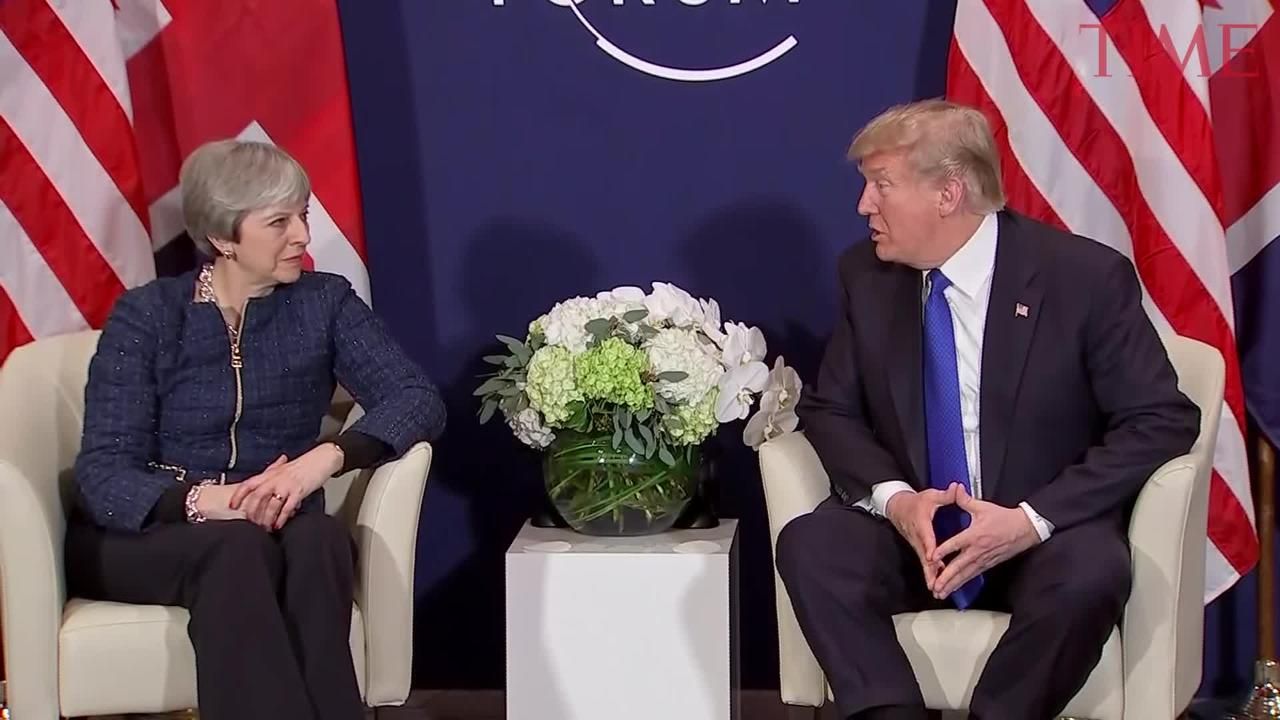 Much like the secret infrastructure of money and power that makes the world go round, the Swiss Alps were imposing but nearly […] 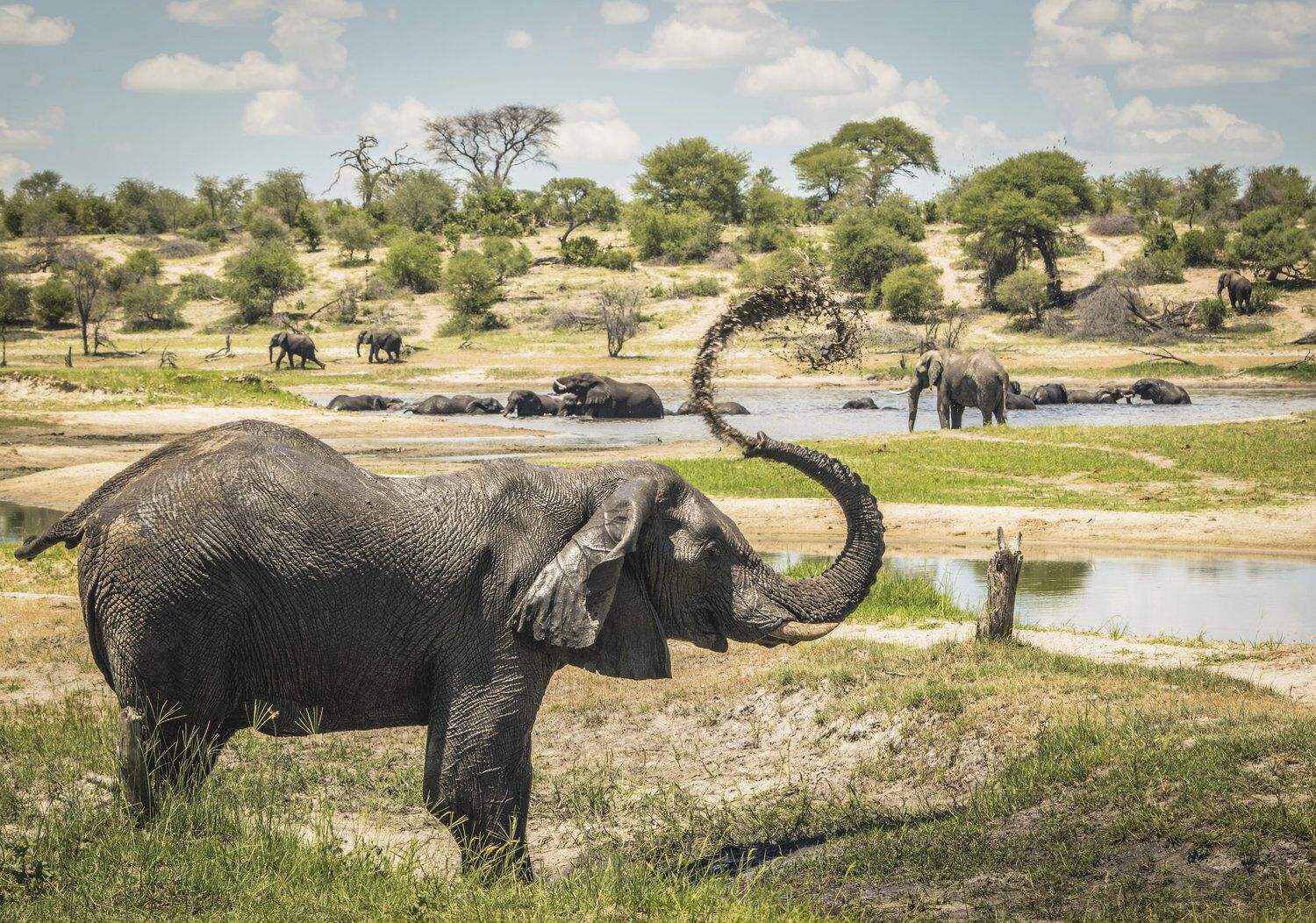 WASHINGTON (AP) — A line of elephants trundles across a dusty landscape in northern Botswana, ears flapping and trunks occasionally brushing the […] 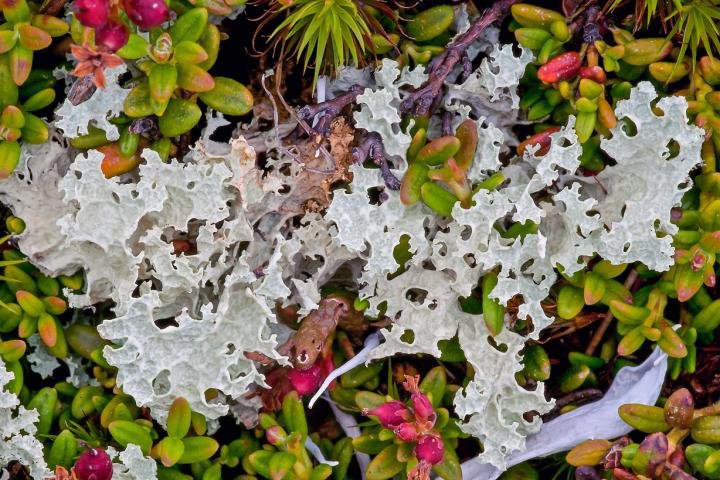 Widely used as biomonitors of air quality, forest health and climate change, lichens play a vital role. However, no overview of their […]