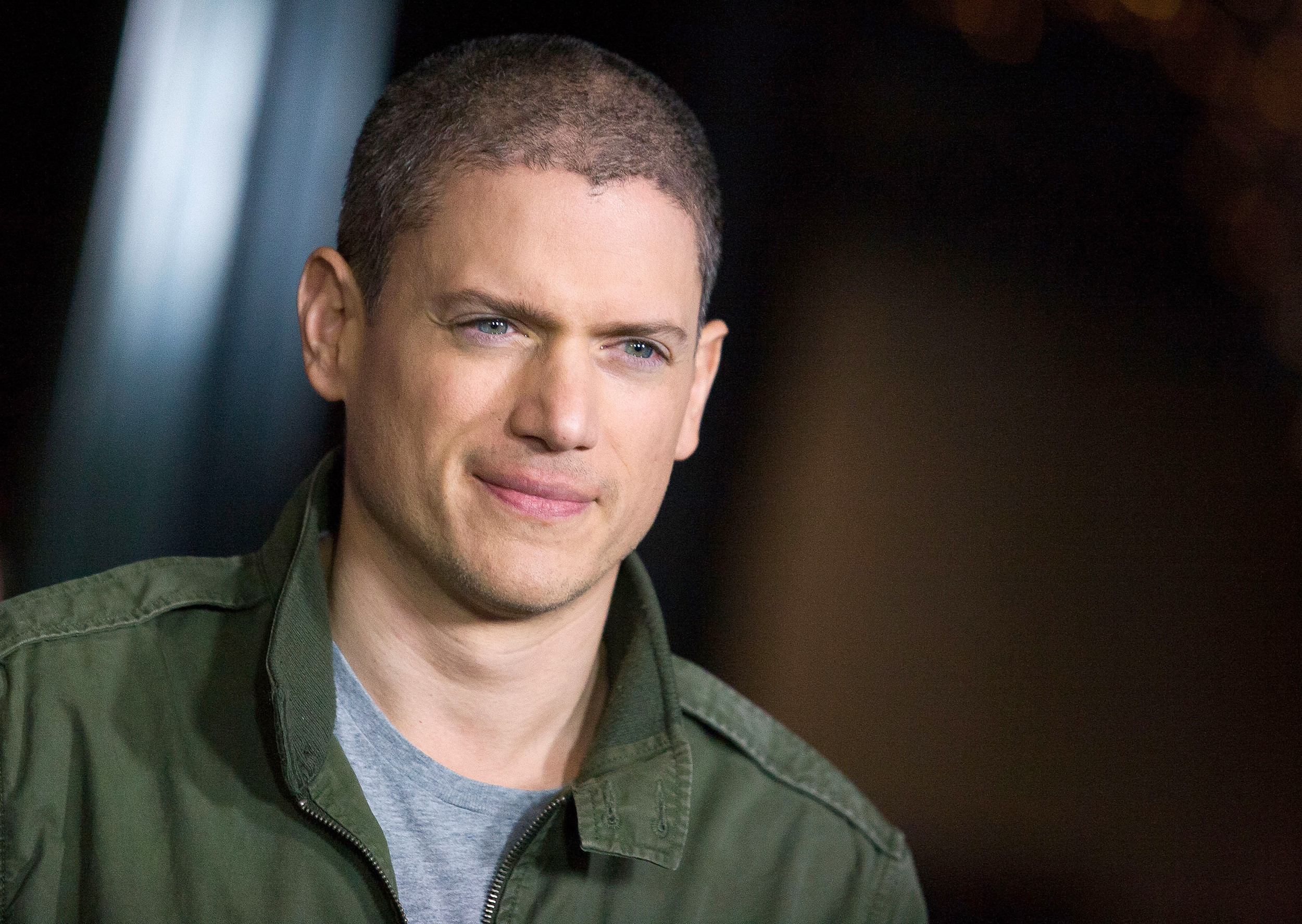 Wentworth Miller said he wouldn’t participate in a “Prison Break” revival, if one happens, because he is done playing straight characters.

The actor, who rose to fame as Michael on the Fox thriller, explained in an Instagram post why he won’t be a part of a sixth season, should it materialize.

“I’m out. Of PB. Officially. Not bec of static on social media (although that has centered the issue). I just don’t want to play straight characters. Their stories have been told (and told). So. No more Michael. If you were a fan of the show, hoping for additional seasons… I understand this is disappointing. I’m sorry,” he wrote. “If you’re hot and bothered bec you fell in love with a fictional straight man played by a real gay one…That’s your work.”

Miller, 48, addressed the reaction to his decision in a follow-up post in which he explained that he wasn’t saying gay men should only play gay characters, but rather was speaking for himself.

“At this point in my life/career, it’s what feels interesting, inspiring, right,” he wrote. “That said, do I want to see more gay parts played by gay actors? Yes. It makes a difference performance-wise (IMO), but also bec straight actors playing ‘gay’ centers straightness. Doesn’t matter if they’re ‘acting’ — I still know what I’m looking at.”

He described his experience filming “Prison Break” as “challenging” both “onscreen and off.”

“Did anyone involved tell me, explicitly, to bury my gayness for the show’s sake? No. Had I already received enough messaging from Hollywood/the larger culture/the schools I went to/my family of origin such things go unspoken lest you risk punishment, losing rights/privileges? Yes,” he wrote. “One of the ironies of the closet is I became my own jailer. ‘Prison Break’ indeed.

“(I’ve said it before — the universe has a sense of humor),” he added.

Miller’s “Prison Break” co-star Dominic Purcell commented on the initial post, writing, “It was fun mate. What a ride it was. Fully support and understand your reasoning. Glad you have made this decision for your health and your truth. Keep the posts coming. …. love ya brother.”

Fellow co-star Sarah Wayne Callies posted a message on her own account sharing her support for Miller.

“To all the fans, know this: the cast of ‘Prison Break’ is a queer friendly space,” she wrote. “We stand with — and among — our friends & family in the LGBTQ+ community with full throated support for their rights and artistic work. all the time. always.”

This story first appeared on TODAY.com. 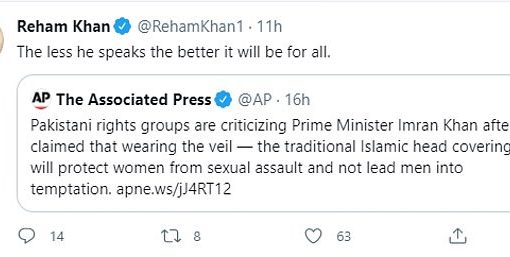 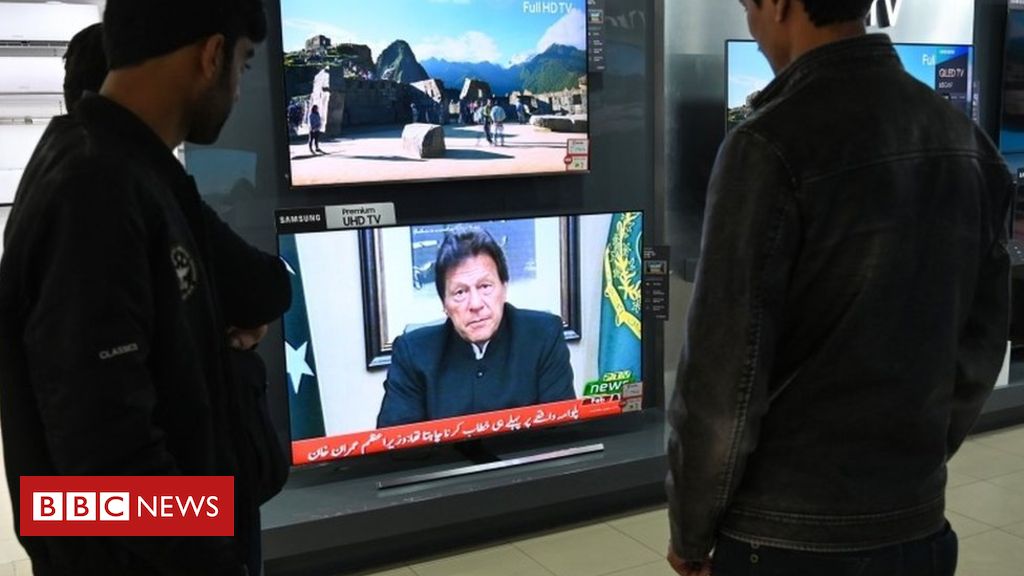 Image copyright AFP Image caption In a televised address, Mr Khan called on India to provide evidence to support its claims that […] 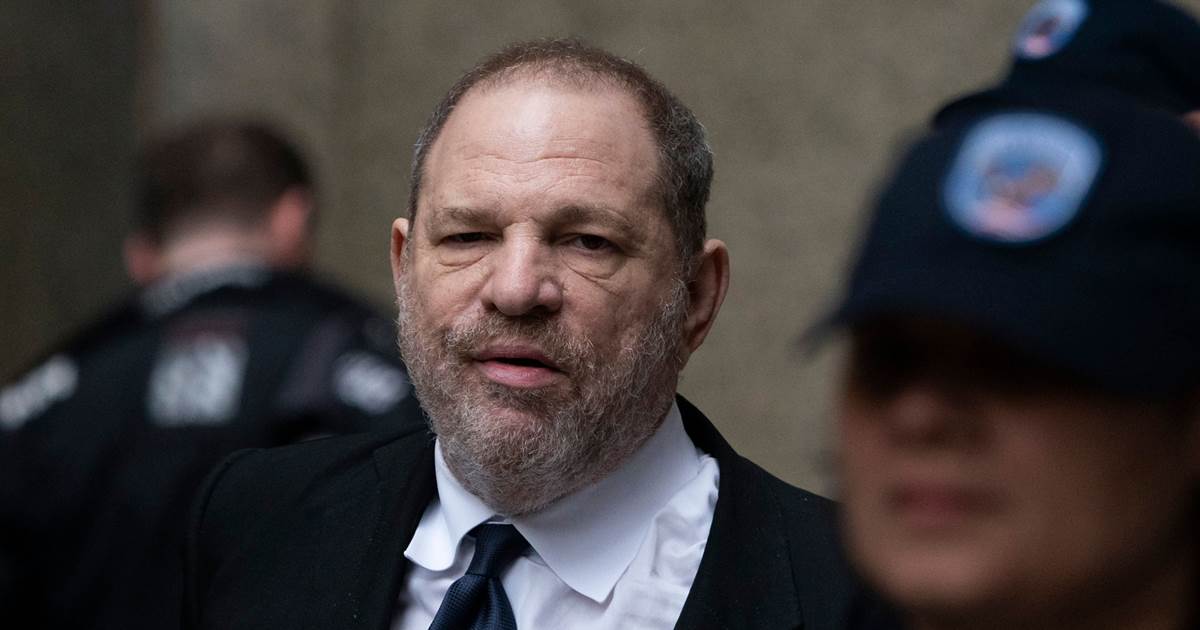