He recalled being on a “road of destruction’ as he struggled to cope with the loss of routine in his life, after being in a military regime for many years.

He admitted: “It was a slippery slope, I was repeating the same cycles.

“It was a destructive pattern of alcohol abuse, drug abuse, all kinds of stuff. It was just a road of destruction, I knew I needed to change that.

“That didn’t resolve itself as soon as I came back. It took a good five years after that that I got sorted.”

Scar Tissue by Ollie Ollerton and Zaffre Hardback, out now on eBook & audio. 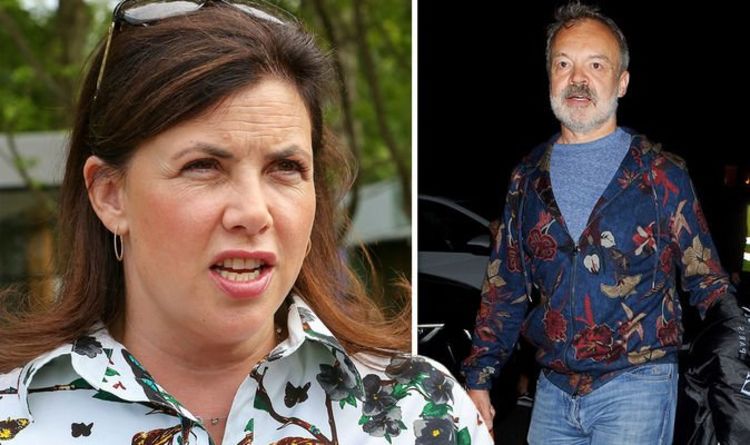 Kirstie Allsopp, 47, was quick to notice her name getting a mention during Graham Norton’s witty Eurovision Song Contest commentary this evening. The […] 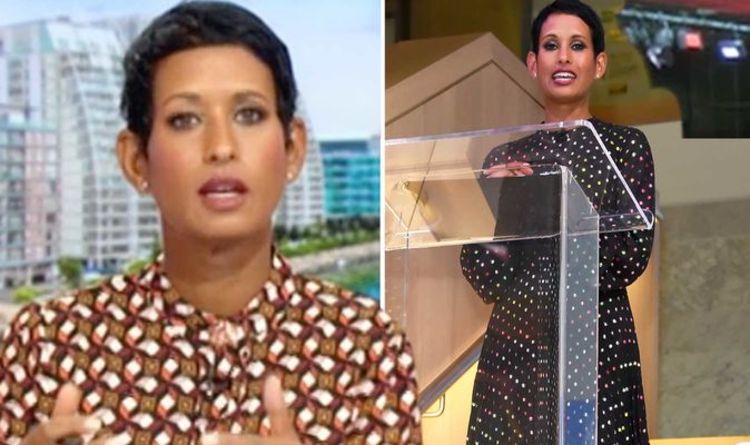 Ex BBC reporter Martin Bell, 82, said the amount of money some presenters earn while working for the broadcasting corporation is “quite […] 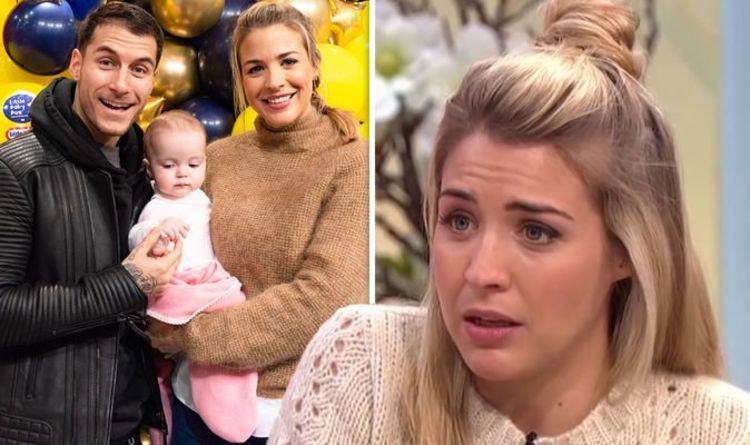 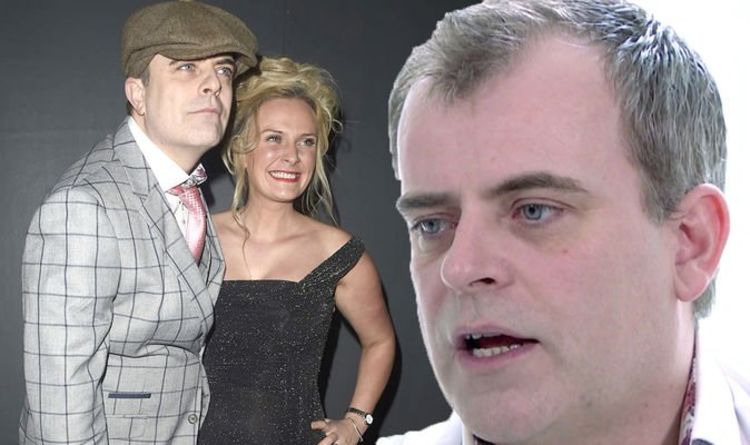 Simon Gregson, who has played Steve McDonald in Coronation Street since 1989, is reportedly furious after his wife of nine years, Emma […]