Kate appeared in the video call wearing a white and black shirt from a popular London-based brand. The video was posted with a message that read: “The @RoyalBritishLegion provides lifelong support to anyone who has served with the British Armed Forces and their families.

The Duchess wore a £79 blouse from Ghost London.

It is the Boo Blouse and Kate’s style is in ivory.

The blouse has a large black collar and voluminous sleeves.

Kate is a fan of the London based brand, which looks to vintage styles for inspiration.

Kate has had the stunning earrings on loan from the Queen for some time.

It is a sign respect between the two women that Her Majesty allows the wife of Prince William to wear these gems.

Fans praised the Duchess’s look on Sunday too.

One wrote: “I’m becoming obsessed with how flawless Kate Middleton / Duchess of Cambridge is. She always looks immaculate, professional yet a hint of being approachable.”

Another said: “Just want to put this out there….. Kate Middleton is the epitome of elegance and style! Saw her watching at the Cenotaph and she’s beautiful.” 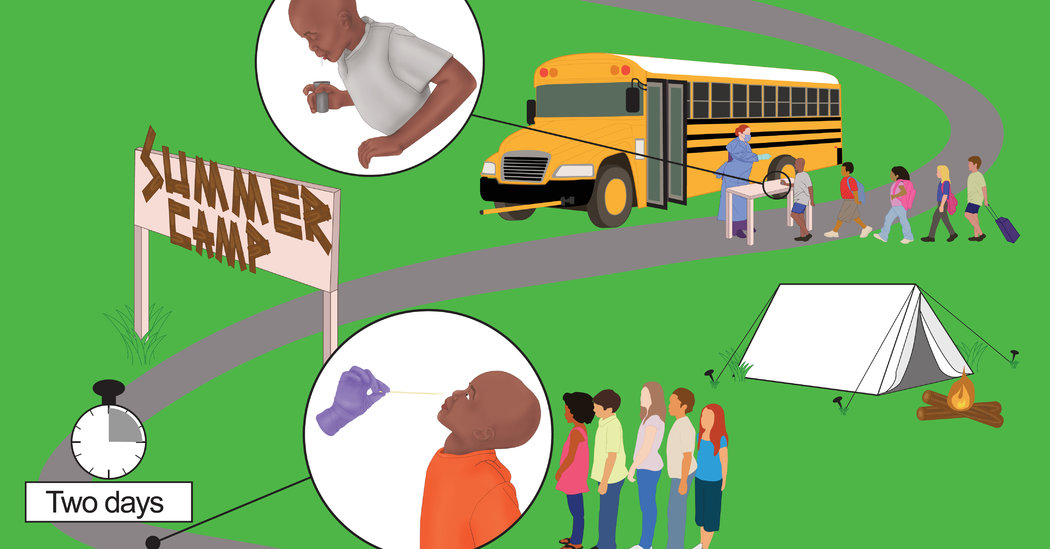 Even before Howard Salzberg announced his intention to open the gates of Camp Modin in Belgrade, Maine, for the summer — defying […] 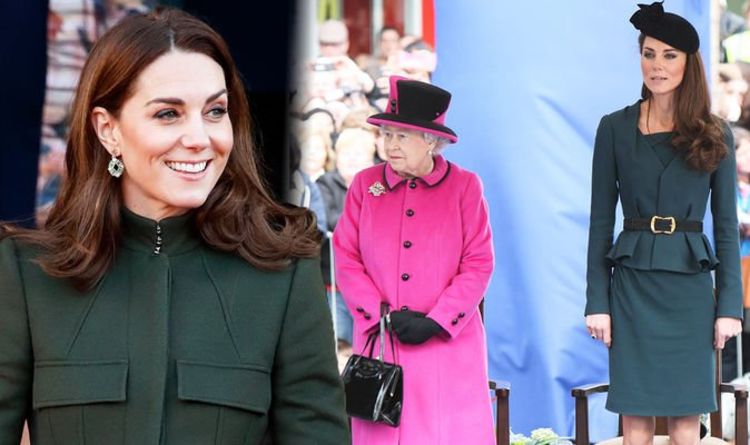 Kate Middleton has been a senior working royal since she married Prince William, 38, in 2011. Shortly after they wed, she attended […] 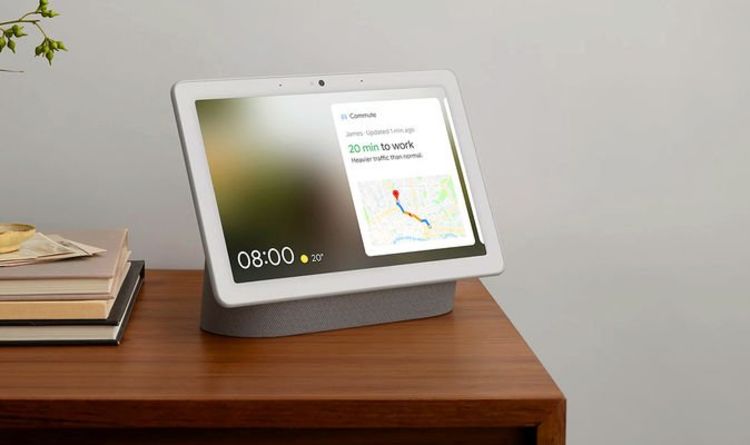 Google has announced a new “visual experience” for Google Assistant-powered smart displays, like its Nest Hub and Nest Hub Max. These smart […] 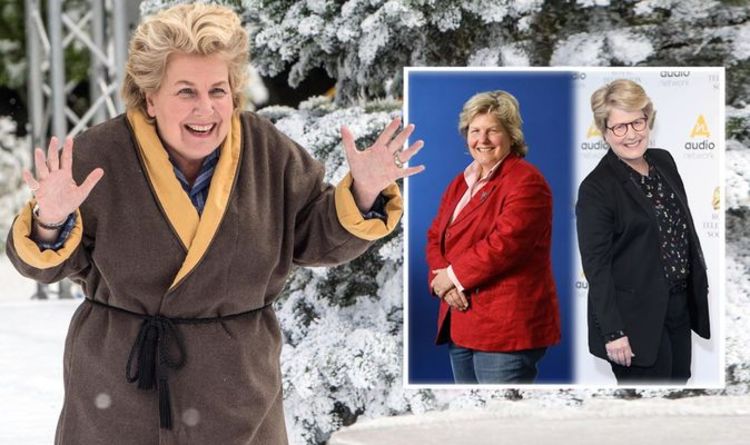 Sandi Toksvig previously revealed that before starring on The Great British Bake Off, alongside Noel Fielding, she was a size 22 but […]